Toyota has not one, but two big debuts lined up for the 2018 Geneva motor show next week. The Japanese automaker announced on Monday that the 2019 Toyota Corolla hatchback will bow at the show alongside a Supra race car concept.

According to the announcement, the next gen Corolla hatchback with a bold and dynamic design is being developed alongside the 12th-generation Corolla sedan, which is due for a reveal later this year. Both the hatchback and sedan will use Toyota’s TNGA modular platform, which provides a lower center of gravity and increased body rigidity. The platform is already deployed in C-HR, Prius and new Camry. 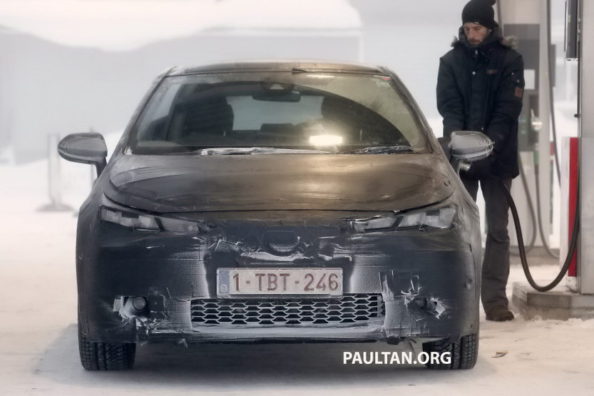 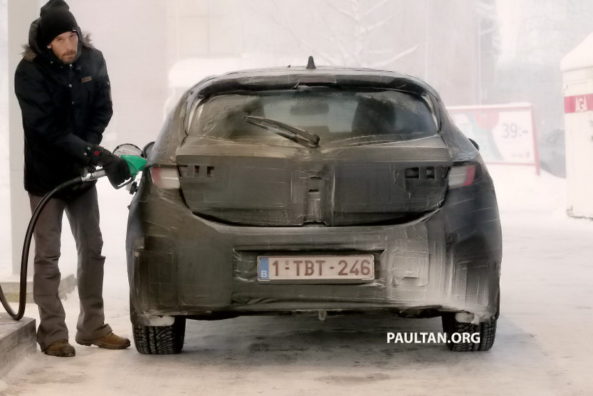 Spy photos of the new Corolla hatchback published last December (2017) didn’t reveal much in the way of design, but we can see some sleeker lighting hardware hiding under the cladding. The sole teaser image provided by Toyota seems to reinforce the presumption and the hot “floating roof” design trend looks alive as well.

Toyota says the new Corolla will feature a new 2.0 liter Toyota Hybrid System, which is one of several new technologies developed for the TNGA. It boasts a smaller power control unit (PCU) compared to the previous 1.8 liter hybrid powertrain, and works with a smaller, 6.5 Ah nickel-metal hydride battery that has a higher cell count (180 vs 168). 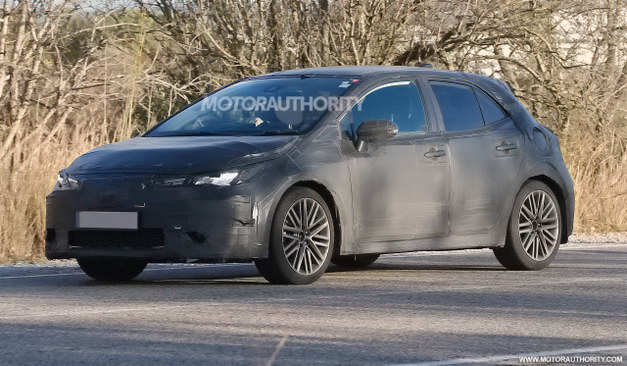 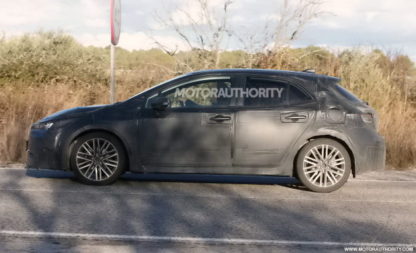 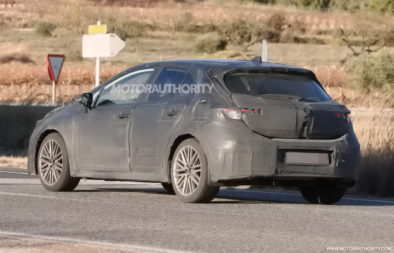 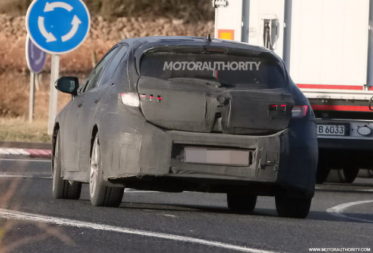 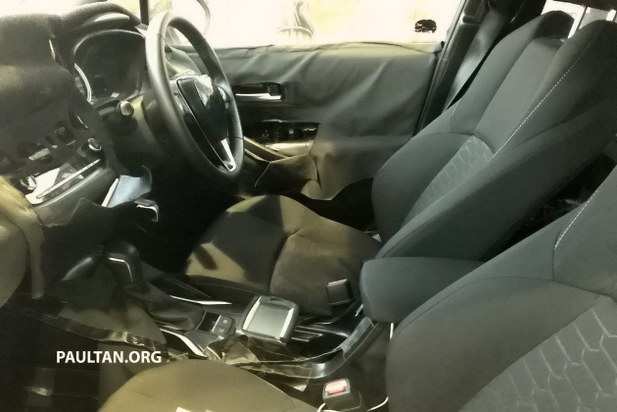 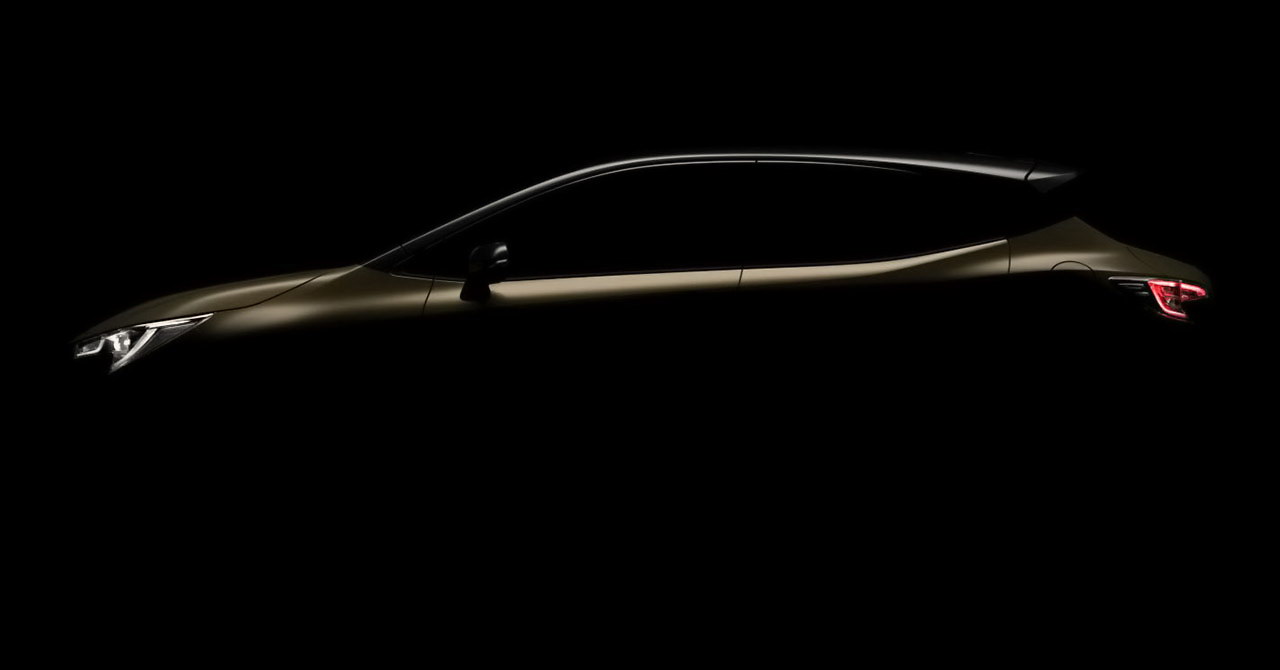