Latest spy shots of an undisguised FAW R9 SUV have surfaced in China. The R9 will make its debut at the Beijing Auto Show in April and will be available for sale by May 2018.

The images shows us the production ready vehicle with impressive front-end styling. There is a large chromic grille up front with horizontal slats, projection headlamps and LED DRLs above the fog lamp enclosure. There is a crease over the side that goes from the front fender via the door handles to the rear lights. 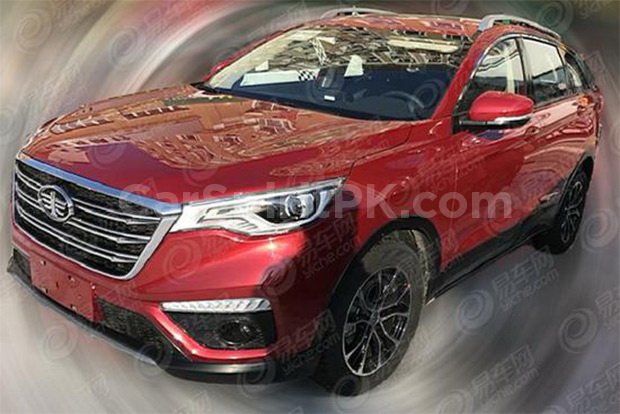 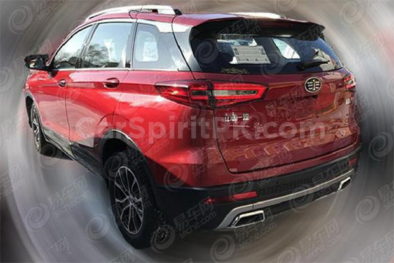 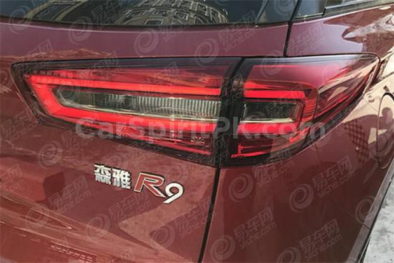 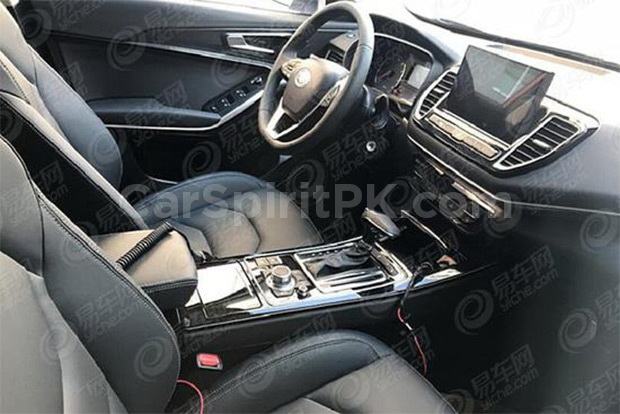 The R9 will be powered by a 1.5 liter turbo engine with 150 hp and 215 Nm, mated to a five-speed manual or a six-speed automatic gearbox, sending power to the front wheels. The R9 will be sold under FAW’s Senya (also called Xenia) range of vehicles and will be slotted above the R7 SUV which was caught testing in Karachi last year. Reportedly Al-Haj FAW is working on the launch the R7 SUV towards late 2018 or early 2019.