Ever since it was first introduced, the 10th generation Civic has been doing wonders for Honda in possibly every market across the globe. Already won plenty of automotive awards and technological milestones, the Civic has been able to sell considerably well compared to its predecessor the 9th gen.

Related: Record Sales for Honda Civic In A Single Year

In Pakistan too, the Civic helped Honda Atlas achieved phenomenal sales. The Civic in Pakistan marked its record breaking sales volume for one fiscal year (July 2016 to June2017) of 20,400 units which is an increase of 434% in comparison with the same period in previous year. This also helped Honda Atlas achieving an all-time sales record since its establishment in 1994. The company managed to sell 47,424 units in 2017 with an increase of 49% from 31,780 units in 2016, thanks to the 10th gen Civic.

Continuing on its success story across the globe, the 10th gen Civic is stamping its mark with the 1.6 liter i-DTEC diesel engine with some stunning mileage figures. The 2018 Civic Diesel using the 6-speed manual gearbox has got a 29.41 km/ liter mileage rating making it the most fuel efficient vehicle in its class. 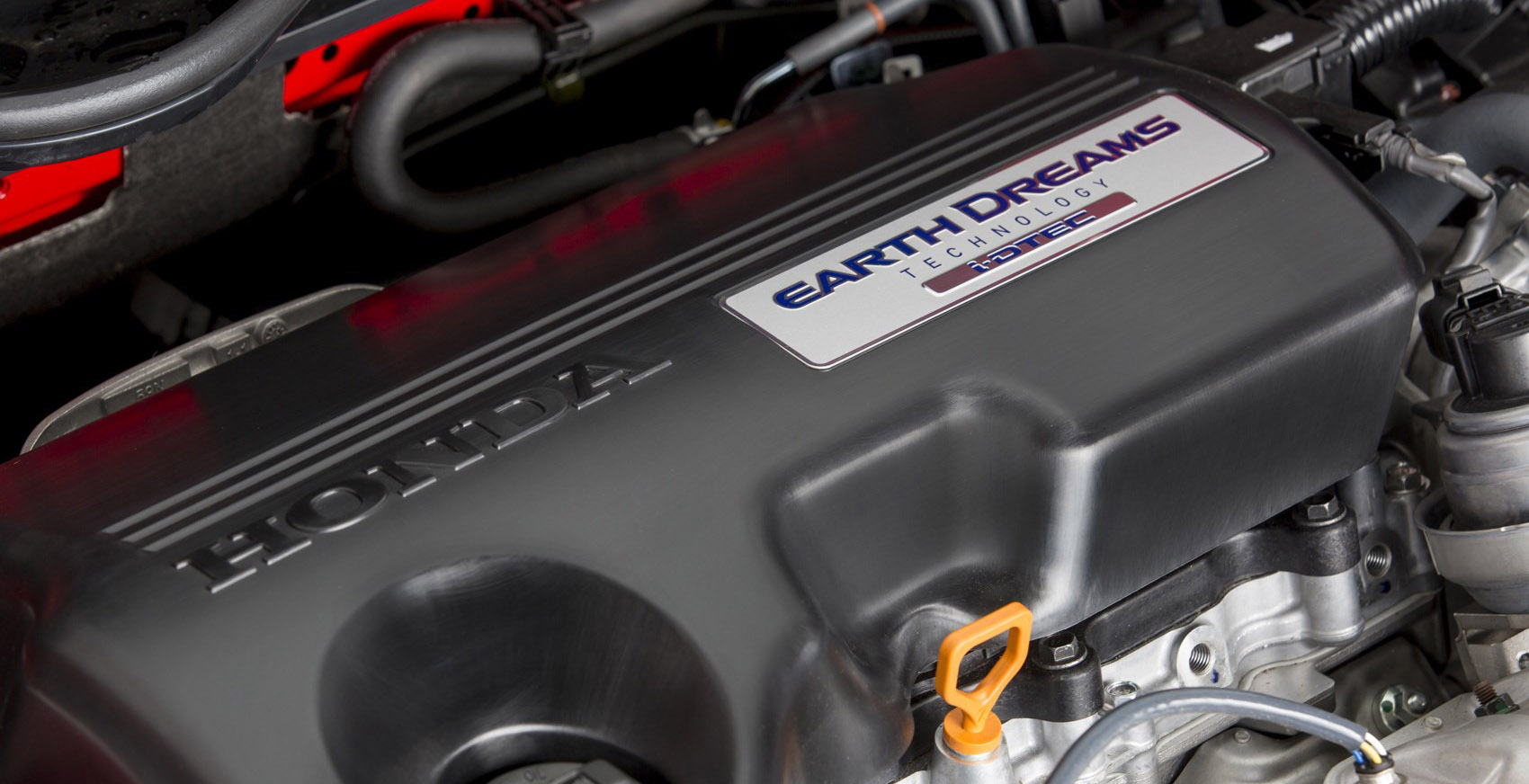 The 10th gen Civic utilizes 1.6 liter i-DTEC turbocharged diesel engine with an all-aluminum engine block. It produces 118bhp and outputs 300Nm of torque with a single turbocharger, however this same engine is offered the CR-V but with twin turbos, churning out 158bhp and 350Nm torque figures.

The Honda Civic diesel is also the first of the manufacturer’s models to go through the new Worldwide Harmonized Light Vehicles Test Procedure (WLTP), providing more realistic data on emissions and fuel economy. The vehicle’s CO2 emissions are unrivaled in its class, at just at 93g/km. This figure represents a 1g/km drop compared to the previous 1.6 i-DTEC engine, which was tested under NEDC.

Honda has never introduced a diesel powered car in Pakistan, but having launched the 1.5 liter turbocharged Civic which was discontinued shortly due to alleged sub-standard fuel in Pakistan, it doesn’t look they will consider bringing the Civic diesel here.