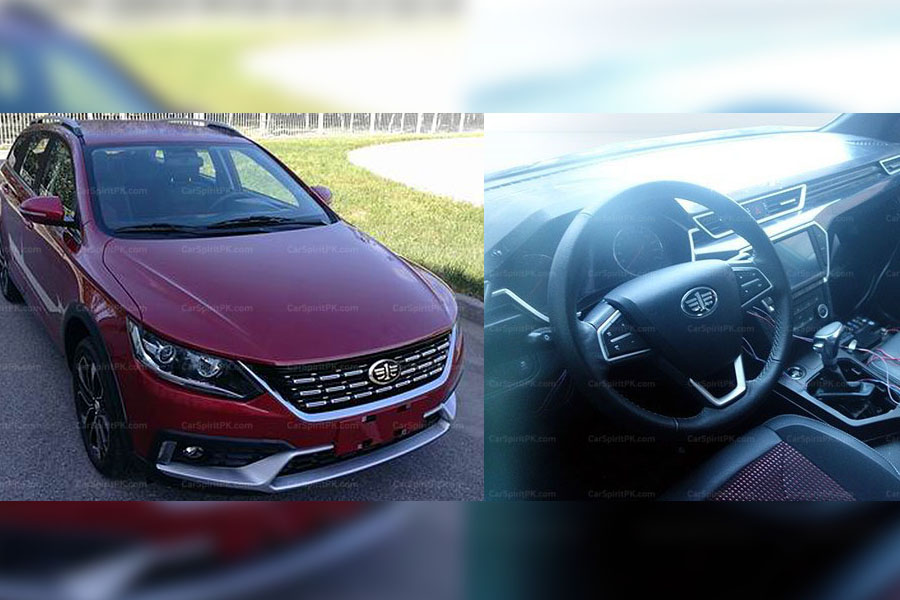 FAW is inching closer towards launching the Jumpal wagon in China. Formerly codenamed as CX65, the production-ready version of the wagon had already made its appearance at Shanghai Auto Show last year.

FAW has recently launched the all-new A50 sedan which shares the same platform and engines with the Jumpal (CX65) Wagon. Design-wise the Jumpal wagon is a huge improvement compared to what FAW currently produces. There is an obvious VW influence in styling since FAW does have a joint venture with Volkswagen in China. Apparently the Jumpal is heavily inspired from the VW Cross Lavida Wagon which is made by Volkswagen’s other joint venture in China, the Shanghai VW. 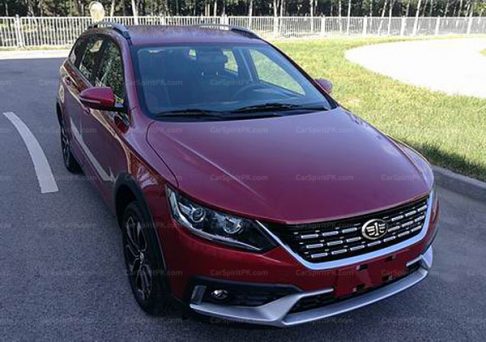 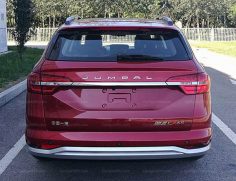 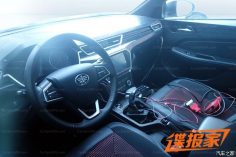 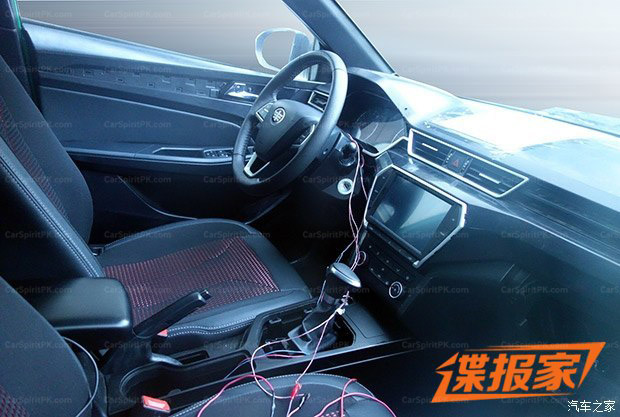 Although the exterior pictures were surfaced late last year, the interior has been spied for the first time and its quite reminiscent to its sedan sibling, the A50. It features a black interior color scheme with silver chrome trim and red-black fabric seat that adds a touch of style to the car. There is a three-spoke multi – function steering wheel , a large-size LCD screen is placed in the hexagonal enclosures, push start button and an automatic gear lever.

FAW is expected to launch the Jumpal Wagon at 2018 Beijing Auto Show in April, while it will likely go on sale in China thereafter.