FAW has finally launched the much awaited A50 sedan in China. The A50 sedan was first unveiled at Shanghai Auto Show in May 2017 along with the CX65 Wagon which is also scheduled to be launched soon.

The A50 is one of the best looking sedans by FAW in recent times with obvious VW influences. The A50 measures 4586 × 1765 × 1496mm with a wheelbase of 2610mm. Salient features include a multi-function steering wheel, Bosch ver 9.1 ESP (Electronic Stability Program), 6 Airbags, TPMS (Tire Pressure Monitoring System), rearview camera with reversing sensors, ISOFIX child seat anchors, 8-inch touch screen with a multimedia entertainment audio and video system, including features such as voice control, infotainment, smart navigation and driving assistance. 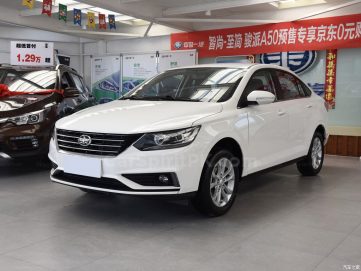 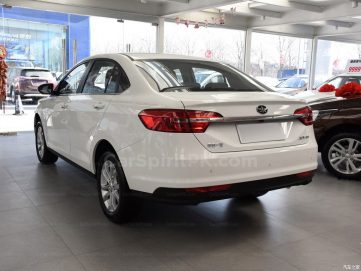 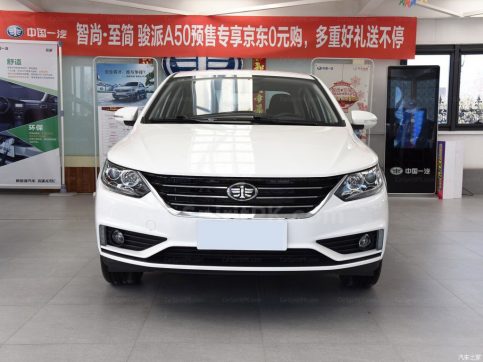 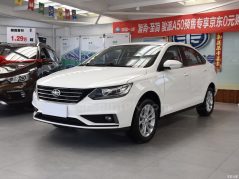 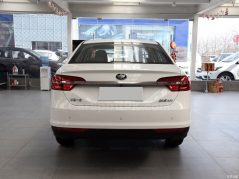 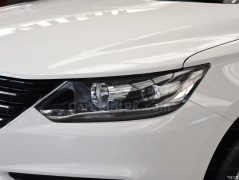 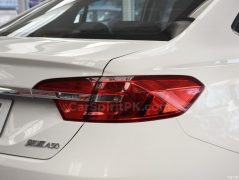 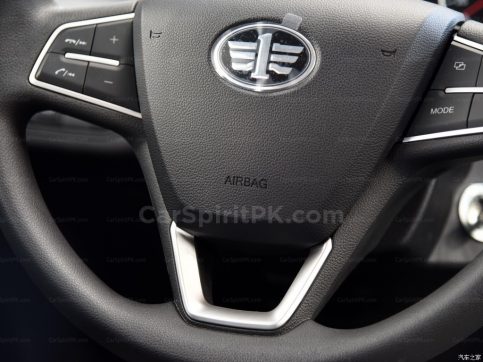 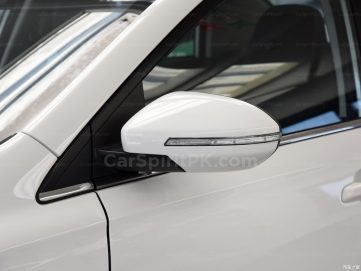 According to our information, FAW does have serious plans to introduce the A50 sedan in emerging markets and Belt & Road nations, most likely by 2019. Browse our previous coverage related to the latest FAW sedan:

FAW A50 Revealed to Media

All New FAW A50 Sedan Displayed at 2017 Chengdu Auto Show

FAW A50 Ready To Be Launched in China