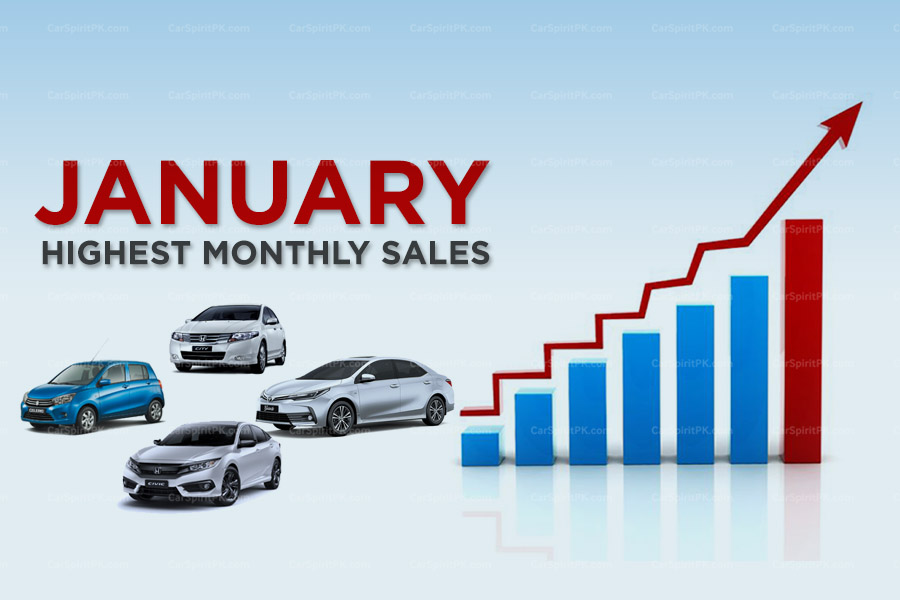 Sales of locally assembled automobiles, including jeeps and light commercial vehicles, jumped to 23,562 units in January 2018, up 13% compared with 20,884 units in the same month of previous year, according to the data released by the Pakistan Automotive Manufacturers Association (PAMA) on Monday.

This is the highest monthly sales figure recorded for January, according to a Topline Securities’ report. Cumulatively, industry sales during the first seven months (July to January) of fiscal year 2017-18 exhibited 25% growth to 147,700 units compared with 118,417 units in the same period of previous year.

Analysts say the change in import procedure in October 2017 has led to a decline in used car imports and rising demand from online ride-hailing services has contributed to a strong demand in recent months.

Pak Suzuki Motor Company continues to be the major beneficiary as most of the used car imports fall under the small-engine segment. The company exhibited robust growth as its sales accelerated 24% year-on-year as attractively priced models Mehran (up 27% year-on-year), WagonR (up 84%) and Cultus (up 36%) all recorded a strong sales growth. Sales in the first seven months of FY18 were up 31% year-on-year to 83,017 units. This was the highest monthly sales recorded for Pak Suzuki. 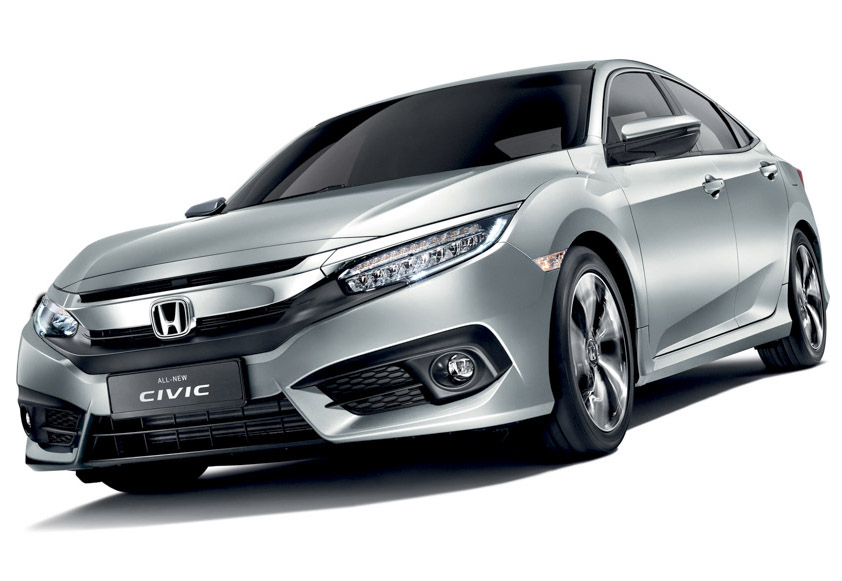 Honda Atlas Cars’ sales stood at 4,388 units, up 10% year-on-year and 37% month-on-month due to strong orders. Sales in the first seven months grew 42% year-on-year to 29,168 units due to success of the company’s new models Civic/BRV and recently revamped City.

Indus Motor, the makers of Toyota Corolla, lagged behind peers with a decline of 7% year-on-year and increase of 18% month-on-month in January sales as it continued to face capacity constraints. However, the company’s seven-month sales were up 4% year-on-year.

Motorcycle and three-wheeler sales for January 2018 went up 21% year-on-year due to rising disposable income of the lower middle-class. Sales in the first seven months were up 17% year-on-year.