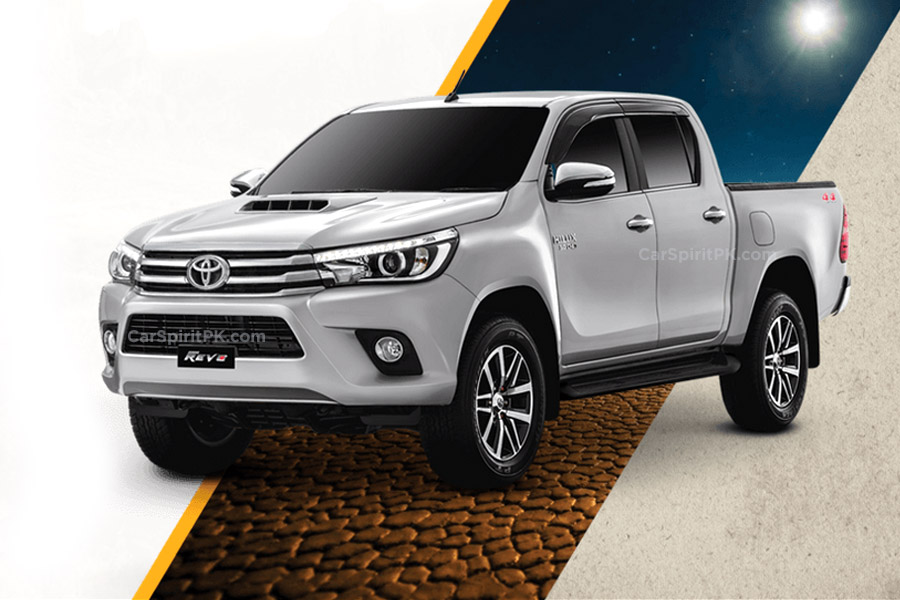 Indus Motor Company (IMC) has launched the 2018 Toyota Hilux Revo with a new engine in Pakistan. The new 2.8 liter 1GD-FTV engine replaces the 3.0 liter 1KD-FTV engine and despite being lower in displacement, it churns out an impressive 450nm of torque compared to the 360nm of the out-gone engine. 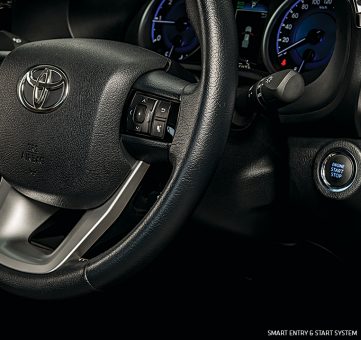 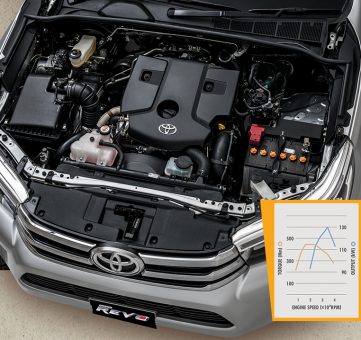 While the new 2.8 liter engine definitely punches above its weight and will benefit the company as well as the consumers, the owners of the 3.0 liter Hilux Revo will have a hard time to digest all this.

The 8th generation Hilux Revo with a 3.0 liter 1KD-FTV engine was launched hardly a year ago back in January 2017, with the flagship Revo V priced at PKR 41.99 lac. Although there is no official statement released by IMC as to why the 3.0 liter engine was suspended within a year. It is generally believed that there were injector and rattling issues with the 3.0 liter engine, as similar problems were also encountered by consumers in the [used] imported Hilux versions. 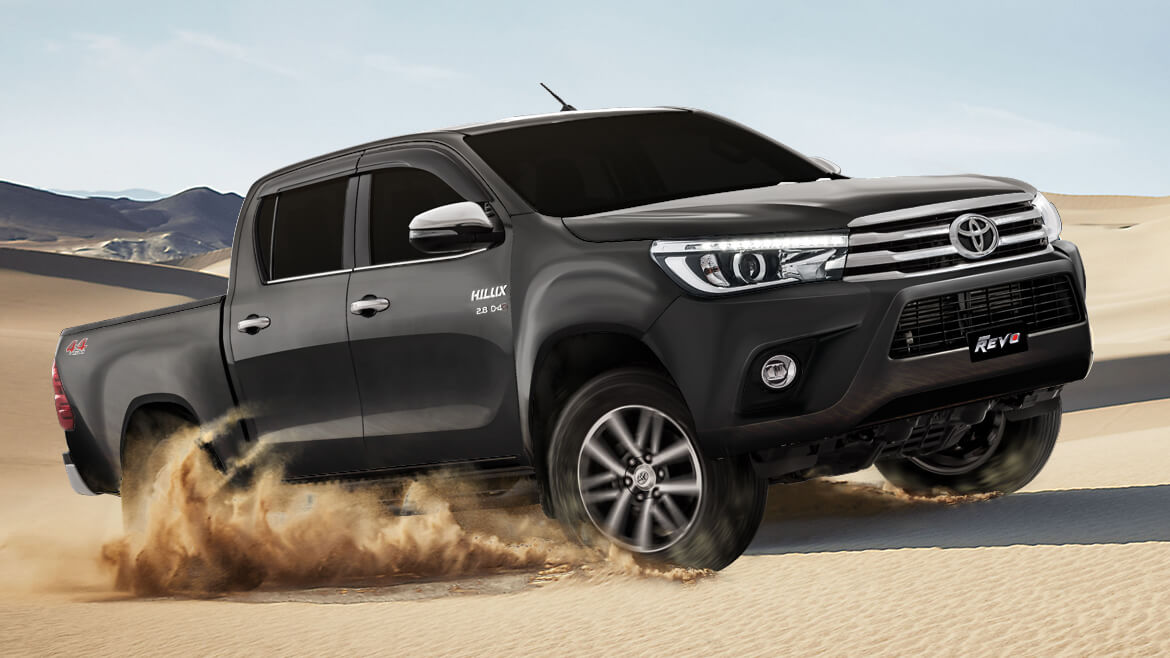 Some sources also indicate that the poor quality diesel sold in Pakistan is also one of the reasons since the 3.0 liter 1KD-FTV engine had compatibility issues with the low-quality adultered fuel in Pakistan. Keep in mind Honda Atlas also discontinued their flagship Civic 1.5 turbo variants due to similar reasons. The company also filed a complaint against major fuel suppliers in Pakistan saying that the additives were damaging engines in its vehicles.

According to industry insiders, it is believed that a competitor in the form of Isuzu D-MAX is all set to arrive by mid 2018 and IMC wants to prepare with better engines against the rival. Ghandhara Industires Limited (GIL) are in process of launching the D-MAX in Pakistan with 2 engines and multiples body configurations (single cab, double cab, 4×2, 4×4 etc) so the Hilux will be up against a competitor for the first time in Pakistan.

Whatever the reason, the 3.0 liter Hilux Revo variants will be hit hard. As the engine was pulled out within a year, and a question mark on the engine after-sales support, the resale value of these flagship variants will be greatly affected in used-car market. And like an abandoned child, will be faded into history very soon!

If you are thinking of buying a Hilux, ensure you get a background check on it first. CarVeto offers a free check with plenty of useful information.

What is your opinion regarding the new 2018 Hilux Revo?