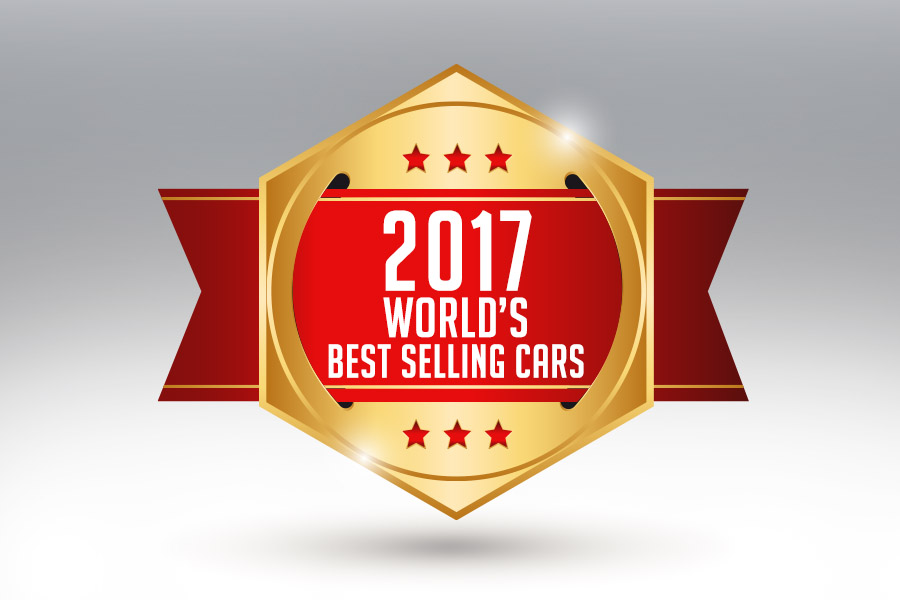 This is the list of top 10 best selling cars from around the world, based on the collective number of cars sold in a calendar year. Courtesy Focus2Move the list is compiled using the Global Auto Database with sales data by region/area/country broken down by type/size/body-style/brand/model. Data are collected by over 300 sources, including all the official providers (local Minister of Transportations or Associations of car Manufacturers).

The Honda Civic, which took benefit from the immense success of its 10th generation model sold 819,005 units, which is also the best figures ever for any Honda, up an amazing 21.7% from the previous year.

The global leader in automobile sales is unchanged. Although selling slightly less than the previous year, the Toyota Corolla (all versions) is on top with 1.22 million units sold in 2017, down 6.6% compared to last year sales. 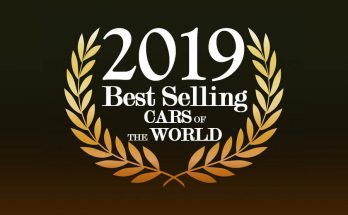 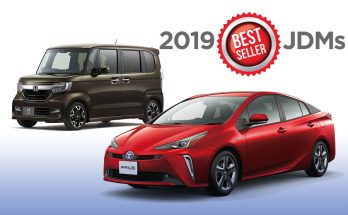 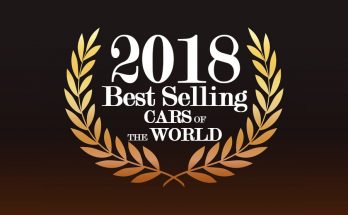 No surprises in finding Corolla on top of the list, it is truly the most reliable and moderately comfortable workhorse the other day I saw a Xli with the dish that is usually welded onto a breaking news channel vans. This shows the strength of the frame of the car and with less frequent and cheap maintenance it is no doubt a very good saloon.