The Sindh government has approved Special Economic Zone (SEZ) status for nine new business enterprises which will be set up in Sindh’s three SEZs at Korangi, Bin Qasim and Khairpur.

The total new investment in these businesses is expected to be more than Rs30 billion, said Sindh Board of Investment (SBI) Chairperson Ms. Naheed Memon, who is also the vice chair of the Special Economic Zone Authority in Sindh.

Related: New Automakers to Invest Over $800 Million in Pakistan

Some of the new industries approved are: 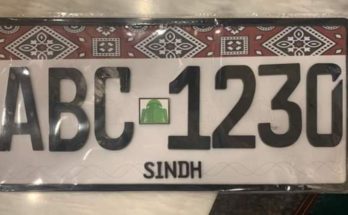