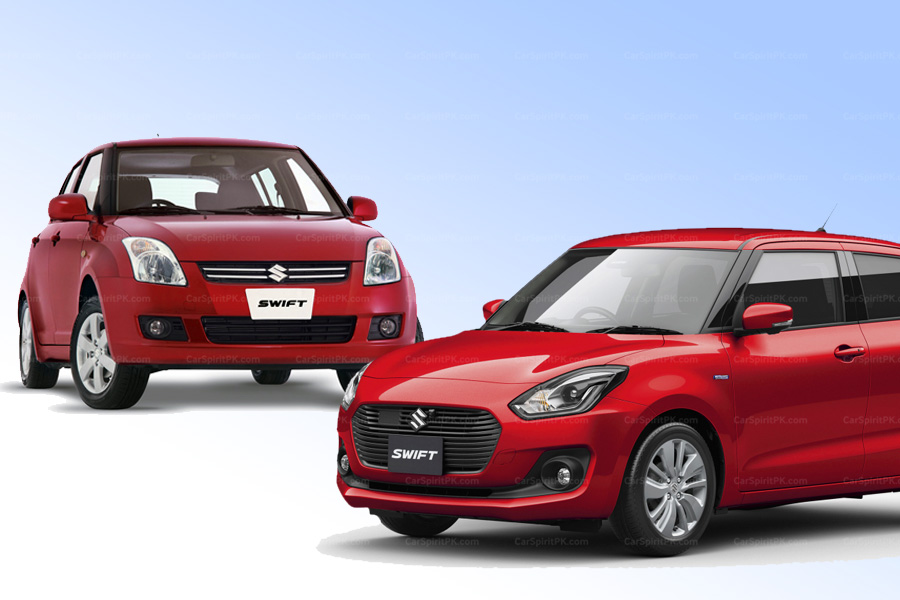 Pak Suzuki introduced the 2nd generation Swift in Pakistan back in year 2010, which was the same year the 3rd generation Suzuki Swift was launched in international markets.

Initial years for Swift were tough; it became the victim of Pak Suzuki’s own medication. i.e. people preferred an obsolete Cultus with cheaper maintenance over a modern day Swift. Eventually, Pak Suzuki had to discontinue the Cultus VXL trim in order to boost sales of Swift, and it worked. In 2011-12 Swift reached its highest sales ever selling more than 7,000 units in a fiscal year but then sales started to show a decline.

Today the Swift sells at an average of just around 350 units a month which is hopeless for a Pak Suzuki hatchback. The newly launched Celerio (say Cultus) is enjoying monthly sales of 1,585 units which is three times more than that of Swift. The WagonR also shows a healthy average of 2,356 units per month which is the second highest after Suzuki Mehran. The 30 year old Pak Suzuki hatchback sells at a monthly average of 3,700 units.

Related: If You Were a Policy Maker at Pak Suzuki?

Pak Suzuki has discontinued the base DX version as the Swift is currently available in DLX trim with both manual as well as automatic transmission options. The Swift DLX comes equipped with engine immobilizer, ABS and Navigation but misses driver & passenger airbags, climate control and rear wiper as found in international versions. The DLX manual cost PKR 13.73 lac while the DLX automatic cost PKR 15.11 lac and surprisingly enough both the versions are cheaper than those of 1.0 liter Cultus (Celerio), as the Cultus VXL manual cost PKR 13.91 lac while the VXL AGS cost PKR 15.28 lac. 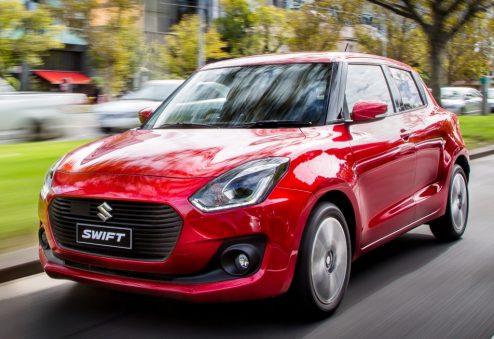 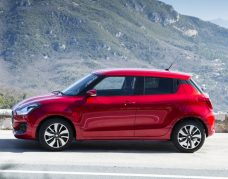 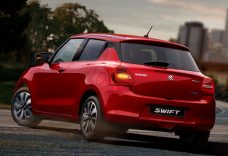 Globally the Swift is in its 4th generation which was unveiled in Japan back in December 2016 while the hatchback has reached several international markets already. The Pak Suzuki Swift is two generation behind compared to its international siblings, and is in its 8th year of production in our country.

Although Pak Suzuki has launched a couple of new cars in recent times, the Vitara compact SUV, the Ciaz sedan and the Celerio (Cultus) hatchback, the 2nd generation Swift continues to be sold despite hopeless sales figures. Do you think Pak Suzuki should replace the aging Swift with a newer generation model? Let us know with the comments.

People who buy the celerio aka cultus are literally wrong people with money!!!