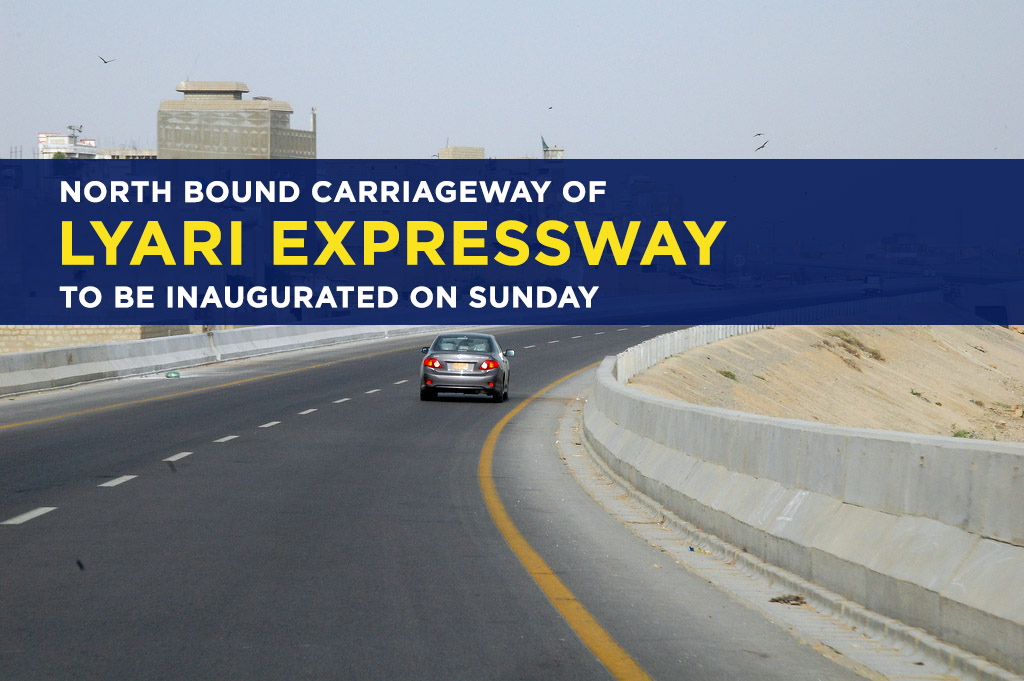 Originally scheduled to be completed in 2009, Karachi’s Lyari Expressway’s completion has finally been announced in January, 2018. Prime Minister Shahid Khaqan Abbasi will inaugurate the expressway’s north-bound track starting from Mauripur on Sunday, the 28th of January 2018.

The project was conceived in 2002 and was scheduled to be completed in 2009. Its south-bound track connecting Sohrab Goth to Mauripur Road was completed earlier and is being use since 2010 but the other track took years to be completed due to remaining work on its 1.6 km portion, which was allegedly encroached upon. Lack of federal government funding was also cited as one of the reasons for the delay. 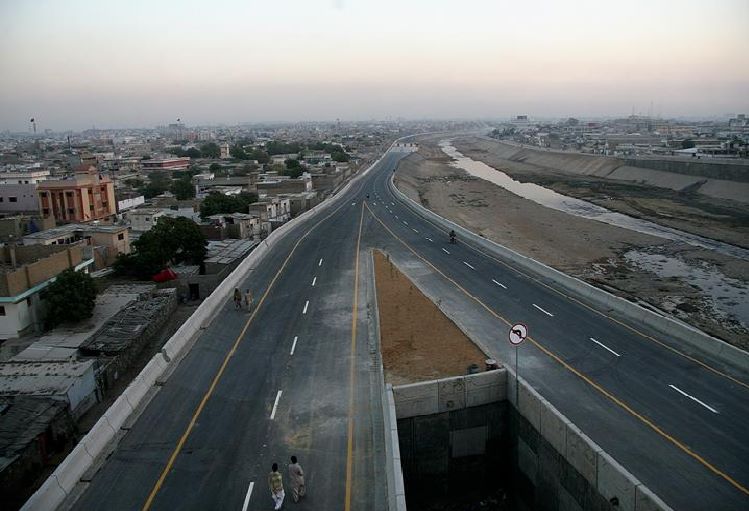 Around 99% work was already finished and only 1% [incomplete portion] created hindrance for years. Finally, we have finished it. From Sunday, there will be uninterrupted traffic flow on both tracks from Sohrab Goth to Mauripur and back. Around 10,000 vehicles are expected to ply on the expressway every day. 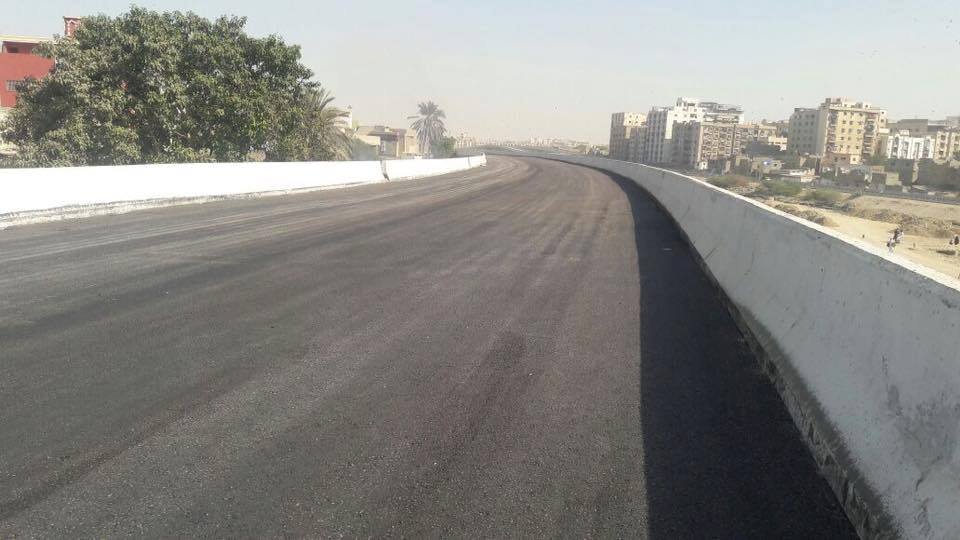 According to official documents, the original cost of the project was Rs 5 billion. However, due to delays, it kept increasing over the years. “Now, the total estimated cost of this project, with lighting, stands at Rs 11 billion,” Langah added.

The Lyari Expressway is a 16 km long elevated thoroughfare which runs along the Lyari River. It is a toll road which allows signal-free traffic movement between Sohrab Goth and Mauripur Road.

Since its inception, the project was surrounded by controversies. Many houses had to be demolished for the project and their inhabitants were promised compensation. However, many affectees still claim that they were not paid any money and their pleas are being heard in court.

The government also claimed that the encroachers offered resistance to the government teams, not allowing the removal of encroachments, which resulted in the delay in the completion of the 1.6 km patch. 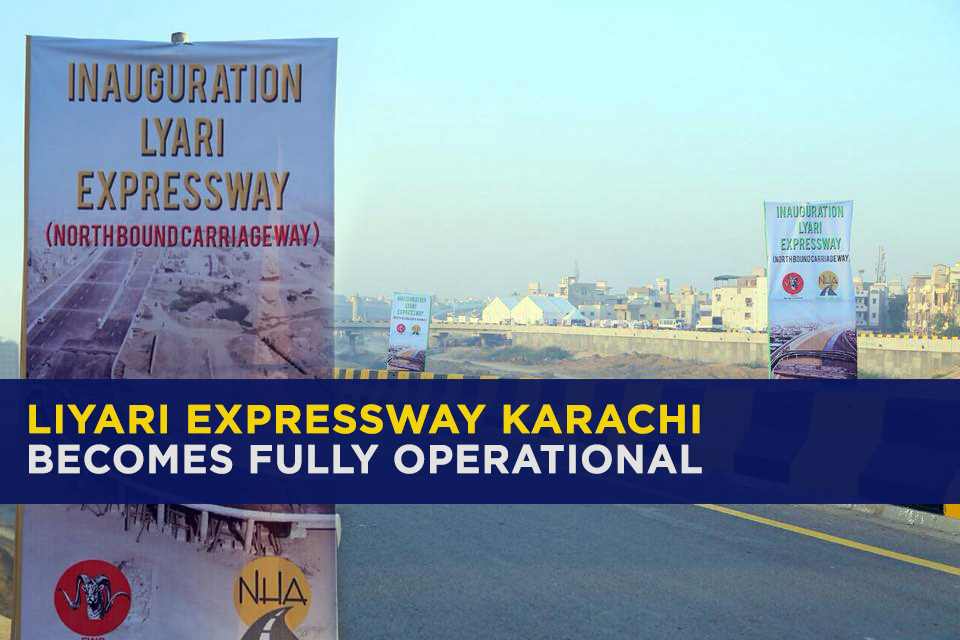