New Cars Expected to Launch in 2018

The new Auto Policy which was announced back in 2016 started to show its results in 2017 as couple of new comers started to set their bases in Pakistan while few are already in process of doing so.

European players including Volkswagen and Renault are edging closer to setting up their bases here. While different Chinese companies venturing with various local partners are also expected to make their way in Pakistan. The year 2018 will see plenty of new vehicles introduced in our market. Below is the list of vehicles expected to be launched this year.

Ghandhara Industries Limited (GIL) will introduce the D-MAX pickup in April 2018 with 2.5 and 3.0 liter engine configurations. The D-MAX is set to rival the hot favorite Toyota Hilux variants in the market. 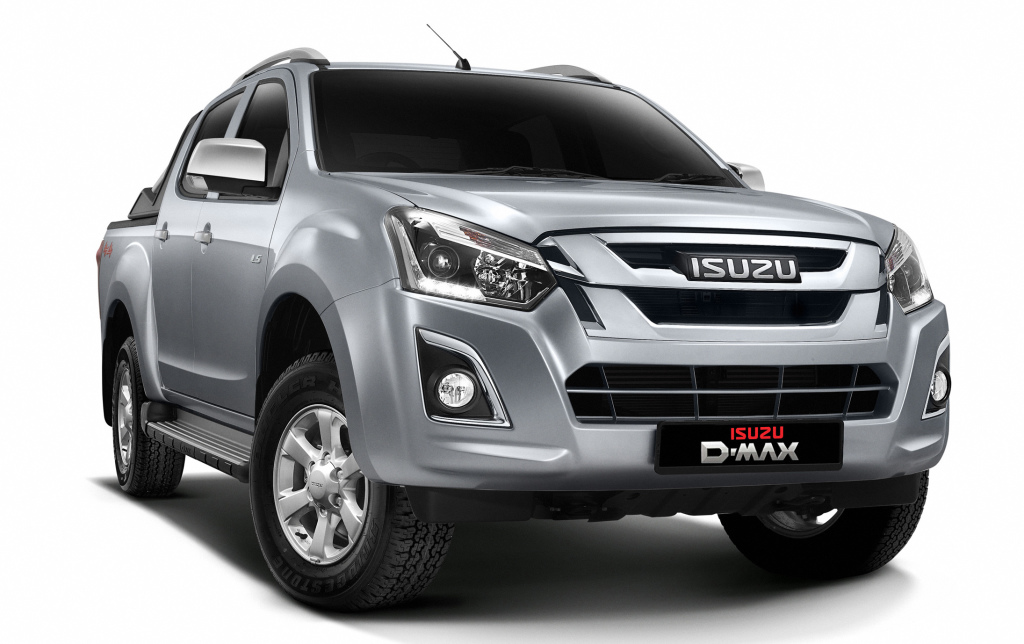 Al-Haj FAW is reportedly working on to introduce the much awaited AMT transmission with their V2 hatchback. The local production of the 1300cc hatchback commenced in August last year. 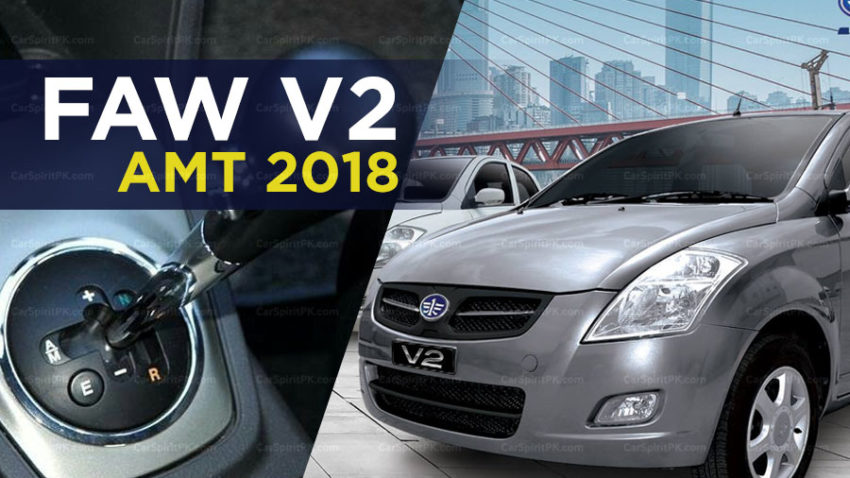 Indus Motor Company (IMC) is planning to say goodbye to the 1300cc Corolla variants most likely by July/ August 2018. Their representation in this segment will be carried by the Vios sedan which rivals Honda City in other Asian markets. According to sources, local vendors have already started manufacturing Toyota Vios parts.

KIA-Lucky will invest $115 million for setting up an automobile assembly plant in Karachi that will produce a wide range of commercial and passenger vehicles. Reportedly the manufacturing and assembling facilities will be functional in the year 2019. However KIA vehicles will be available for purchase to car buyers in Pakistan as the company will start importing cars in 2018. 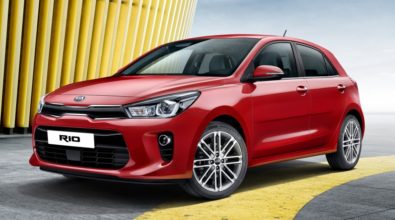 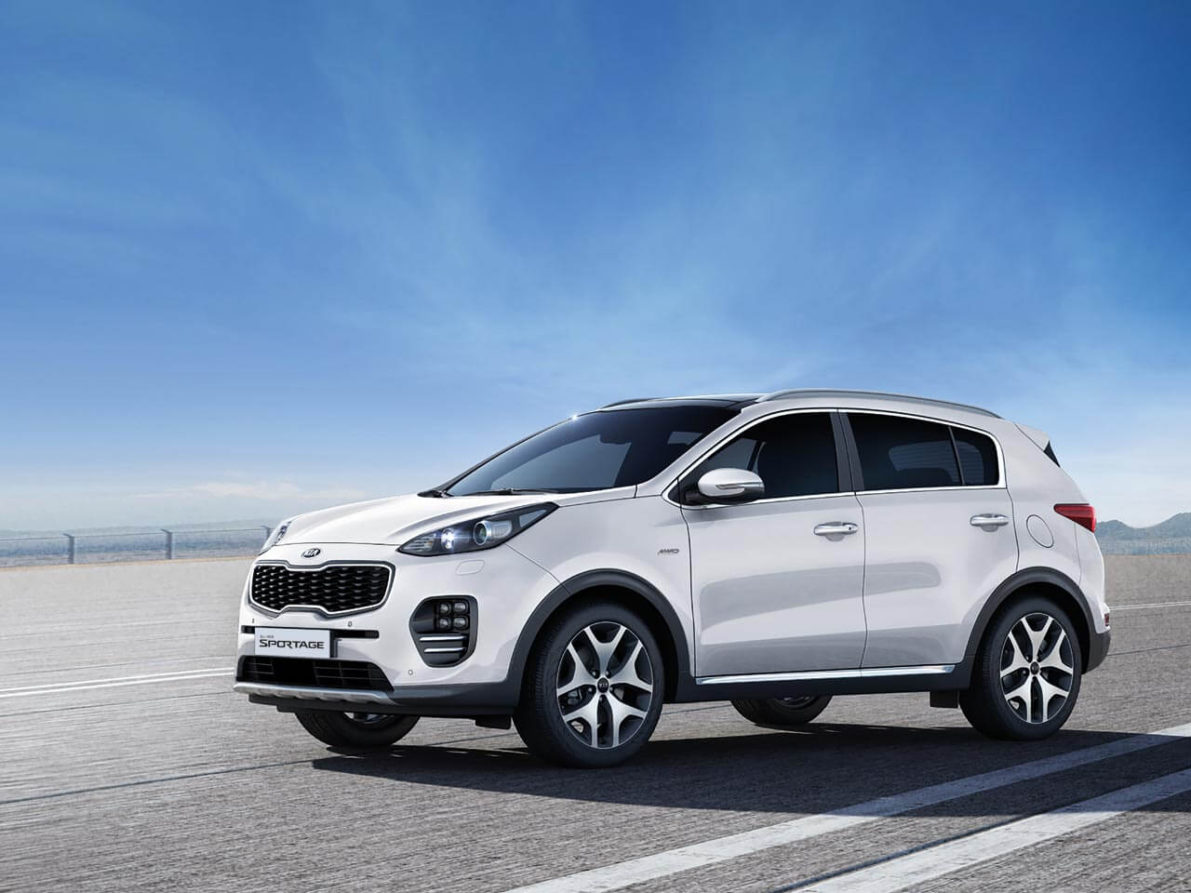 As per reports Kia will bring the 1000cc Picanto hatchback, 1400cc Rio hatchback and 2000cc+ Sportage SUV and Carnival MPV along with K-Series 1 ton pickup truck.

Like KIA, Hyundai-Nishat also hinted to bring a range of passenger and commercial vehicles including Elantra and Verna sedan, Tucson SUV, and H1 van and H100 pickup. According to a company official, evaluation of a 1000cc hatchback is also underway. Although Suzuki has reportedly decided to bring the Mehran chapter to an end, it is said that the company will bring the limited edition Mehran in 2018 with few cosmetic upgrades before the Alto 660cc replaces it either towards the end of this year or by early 2019. United Automobiles, the makers of United Motorcycles have teamed up with a Chinese company and are likely to introduce their 800cc hatchback called Bravo to take on the hot selling Suzuki Mehran. According to United, the Bravo will offer much more than the Pak Suzuki rival. It is also believed that United will launch this car with a lower price tag only when Suzuki Mehran goes out of production either towards late 2018 or by early 2019.

In December 2017, the Ministry of Industries and Production allowed Khalid Mushtaq Motors to set up a vehicle assembly and manufacturing unit in Nooriabad industrial area under the Greenfield investment category. The company has signed a technical collaboration agreement with the Chinese company KYC, a part of Changhan Group, for assembling light commercial vehicles and mini passenger vans. In addition, there is more excitement set for 2019 as more players are expected to get into the show.

Volkswagen Board of Management met Prime Minister Shahid Khaqan Abbasi in November 2017. The Prime Minister welcomed the decision of Volkswagen to invest and undertake business venture in Pakistan and assured all possible facilitation and support to the company. Volkswagen has been in talks with Premier Systems Private Limited, the authorized importer of Audi vehicles in the country, to set up an automobile manufacturing plant for its Amarok pickup and T6 van. In November 2017, Renault and Al-Futtaim of UAE officially signed agreements for the exclusive assembly and distribution of Renault vehicles in Pakistan. Len Hunt, President of Al-Futtaim Automotive said:

“The expectation is that the construction of the plant in Karachi will commence in the first quarter of 2018. The finalization of the transaction however, remains subject to a number of conditions, mainly relating to relevant regulatory approvals from Pakistani authorities.” 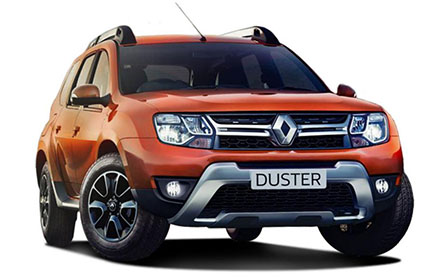 If everything goes according to plan, sales of the assembled Renault models could start from 2019. Although the president of Al-Futtaim declined mentioning the names of the vehicles that are to be introduced in Pakistan, however he added:

“We have an exciting Renault product line-up for the Pakistani market. And the products we introduce will be built to the same specifications as in Europe. The information on the model line-up will be confirmed in due course.”

It is also reported that Honda Atlas Cars Pakistan (HACPL) is considering to introduce the 1200cc Brio hatchback in 2019, while production of the 1.5 liter Civic turbo is likely to resume as well. HACPL will most likely drag the 5th generation City towards 2019 as well, since the next generation City is expected by then. Honda will completely skip the 6th generation City and switch to 7th gen just like Indus Motors skipped the 8th gen Corolla for Pakistan. 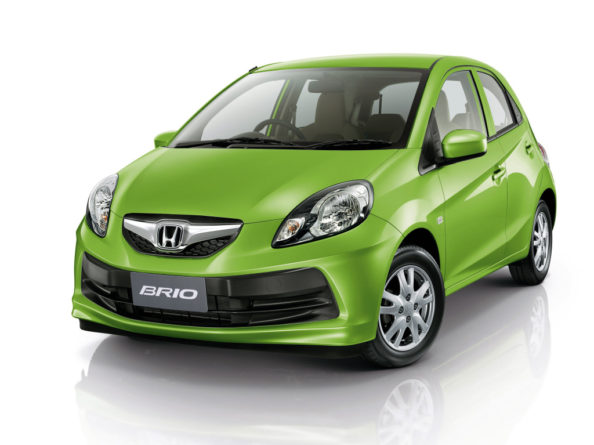 Al-Haj FAW is also geared towards launching the R7 SUV in Pakistan in 2019. There are also unconfirmed reports regarding launch of a sedan as well as a pickup truck, however we will keep our readers updated whenever some information is received. The Auto Policy 2016-21 has opened up doors for various automakers which has triggered competition, something that never really existed in our market before. This has also pushed the existing manufacturers to improve their game, particularly Pak Suzuki, the product portfolio of which shows a contrasting difference from the offerings before the Auto Policy was announced versus the ones on offer today.

Very much Informative. I love your blogs and already a follower of it.