A Look Back at FIAT in Pakistan - CarSpiritPK
Skip to content 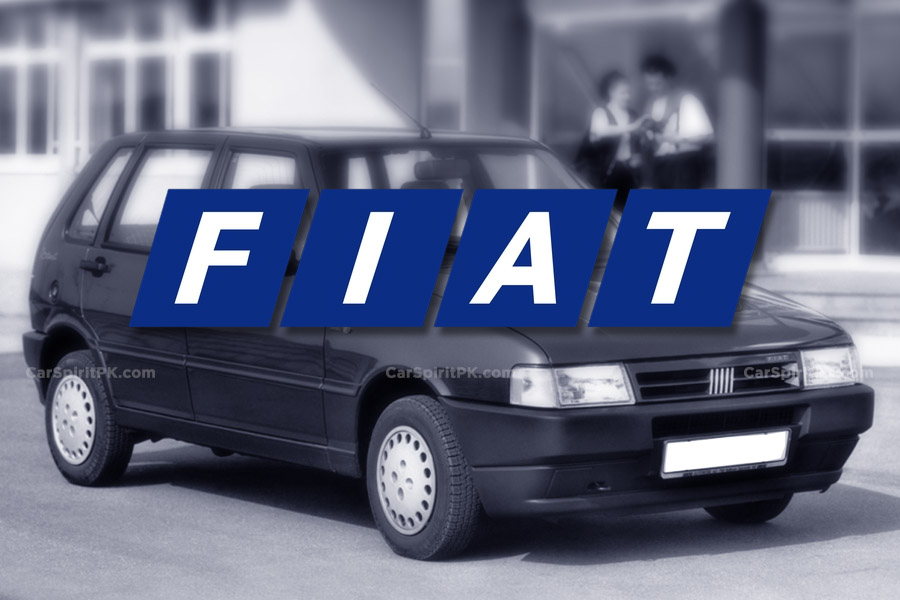 Among many auto companies that came and went off the scene from our market in the past was the Italian automobile manufacturer FIAT. In 1997, FIAT and Raja Motor Company entered into a technical collaboration agreement for progressive assembly & manufacturing of FIAT branded cars in Pakistan. 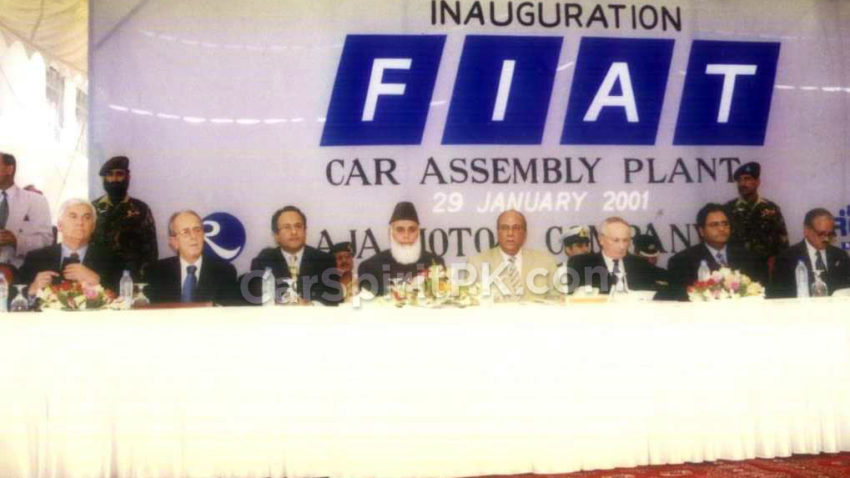 The facility was located in Landhi Industrial Area, Karachi with a land area of 10 acres including main production area and warehousing with a built-up area of approximately 1,50,000 sq.ft. at a cost or Rs. One Billion. It was considered a state-of-the-art manufacturing plant of its time with Electro Deposit (ED) Paint Coating facility under its roof. The project was inaugurated by the then President of Pakistan, Mr. Rafiq Tarar in January 2001 and commenced production in March 2001 with Fiat Uno 1700 cc diesel hatchback.

The 1700cc diesel engine was mated to a 5-speed manual transmission, with fuel consumption figures of 22.7 km in a liter. The Uno was probably the most spacious hatchback available in the market. It could easily seat 5 passengers with ample head & leg room and offered an impressive cargo volume of 271 liters, which could be amazingly enhanced to 968 liters, thanks to its double folding rear seats.

The Uno offered other useful features including child safety locks, side mirrors that can be adjusted from inside, halogen headlights with beam adjustments, rear fog warning lamps, digital clock and 3 point wind shield water jet.

Despite all this the Uno was unable to become a hit, and it met with same fate like any other out-of-market car. There were a few things attributed to its failure. First it was the diesel engine as it was a general mindset that people believed a petrol hatchback was more fuel efficient than 1700cc diesel, although Uno had better fuel average. Secondly it was the sound of the engine which was louder by any standards.

Then the design was not much envied as it was reminiscent to the cars from 1980s. The interior also tend to develop cracks when exposed to sunlight, this was experienced by users within a couple of years of ownership. Although the Uno is considered FIAT’s most successful model elsewhere, it just couldn’t pick up sales in Pakistan. People tend to stay away from European or other new cars and preferred to stick with the existing Japanese (local) cars even when they were overpriced and offered little value for money. This was because of cheaper maintenance, easily available spares and off course resale. Few people also relate FIAT’s poor after sales support as one of the reasons of their downfall in our market.

In 2016 Fiat showed its intention to step into our market. Stefano Pontecorvo, the Italian Ambassador to Pakistan, had met with the ex-Finance Minister, Ishaq Dar and mentioned the intentions of Fiat to make Pakistan “it’s next possible investment destination”.

Chairman Board of Investment, Mr. Miftah Ismail had also visited Italy in 2016 to discuss with Fiat officials regarding their plans to explore Pakistani market, however nothing much has proceeded since then. We are yet to hear an official word from Fiat regarding their plans to enter Pakistan, but if they do, it will sure bring upon some healthy competition in the auto sector here. 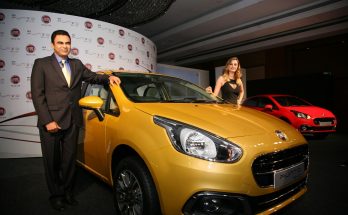 Fiat to Quit India Amid Stringent Safety and Emission Norms 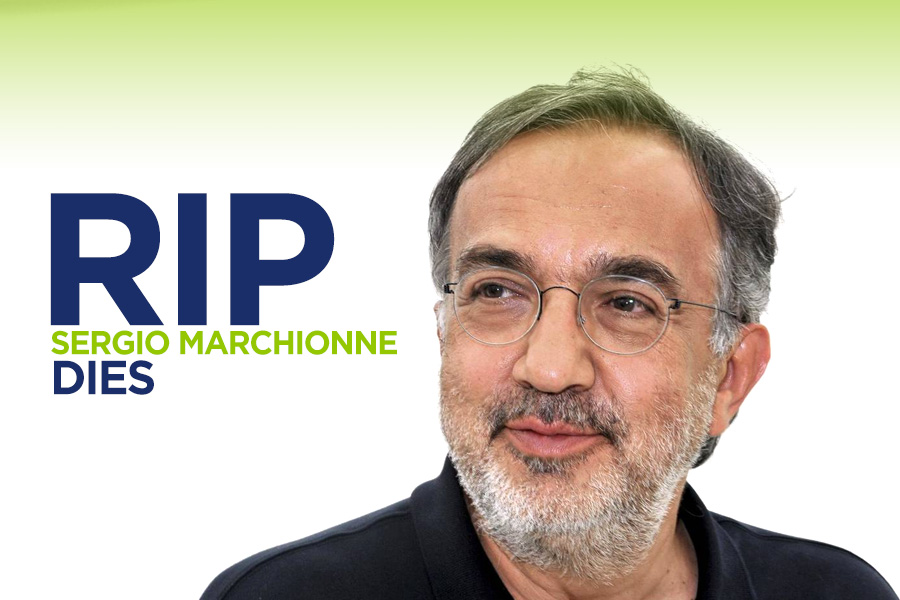 Sergio Marchionne, the CEO Who Saved Fiat and Chrysler Dies 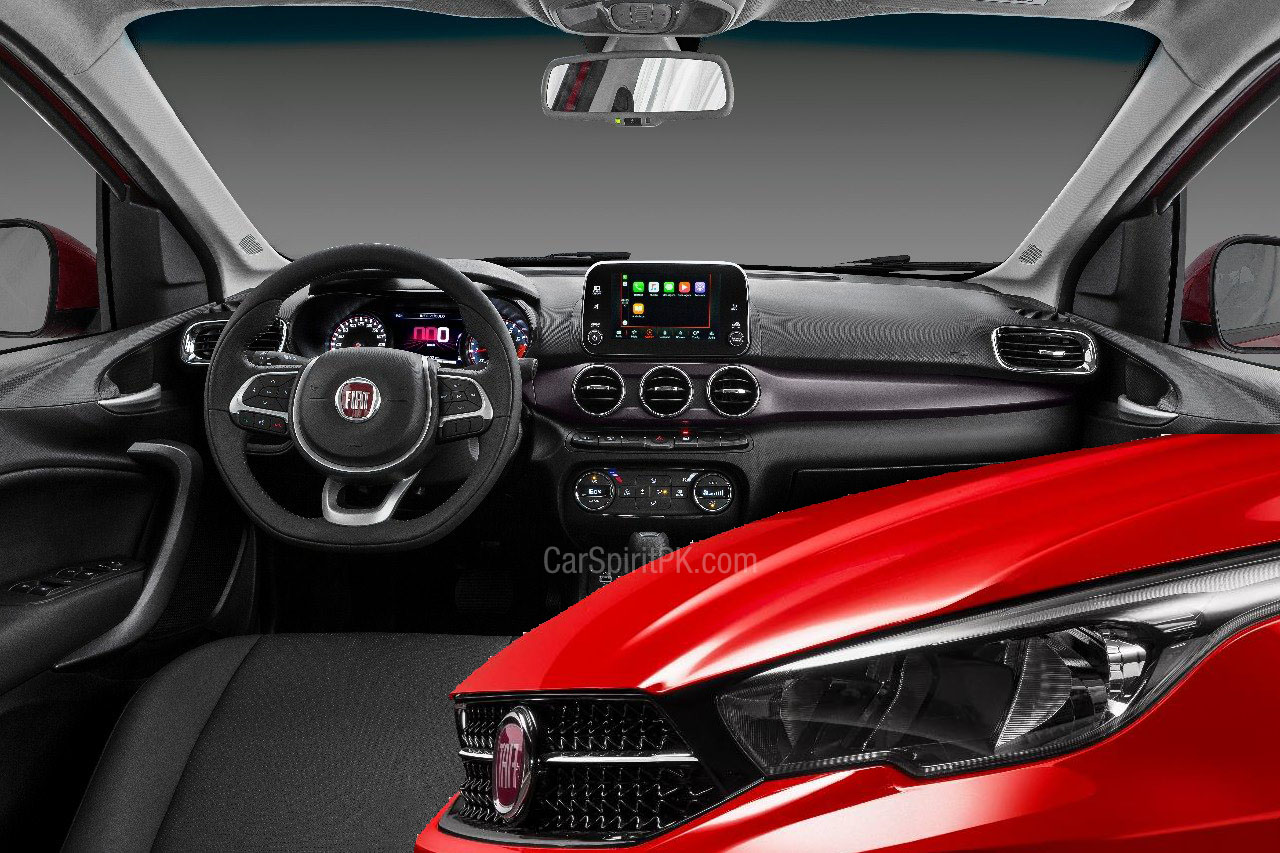