Prime Minister Shahid Khaqan Abbasi on Sunday inaugurated the Lyari Expressway in Karachi, marking it as fully operational 15 years after work on the project first began.

The project which was estimated to be completed in 2003 for Rs 3 billion is now costing around Rs 23billion, according to information provided to the Sindh High Court earlier. The expressway includes four interchanges and 20 bridges, and is expected to alleviate the rush caused by a large volume of traffic in Pakistan’s largest city. 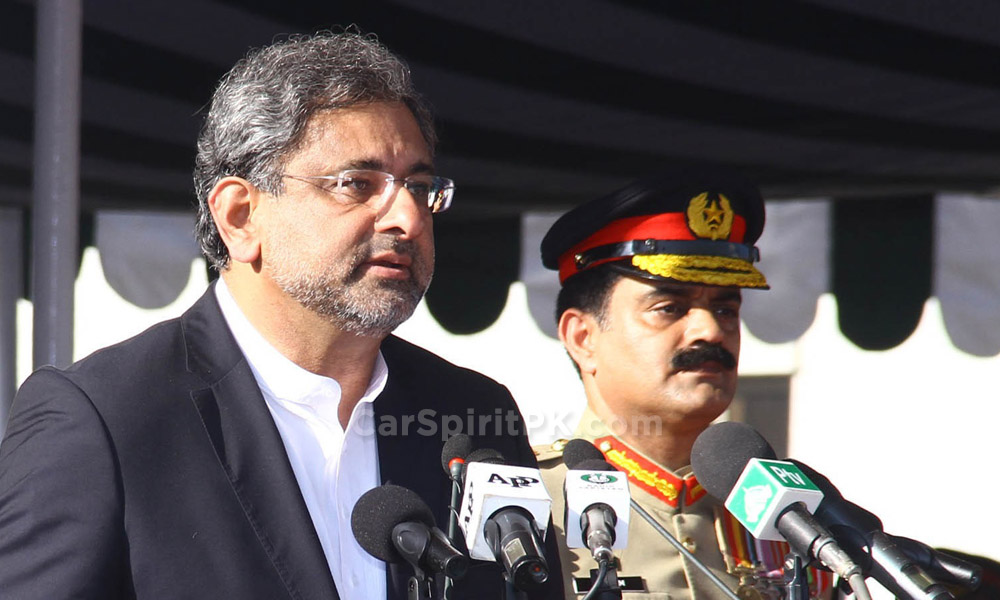 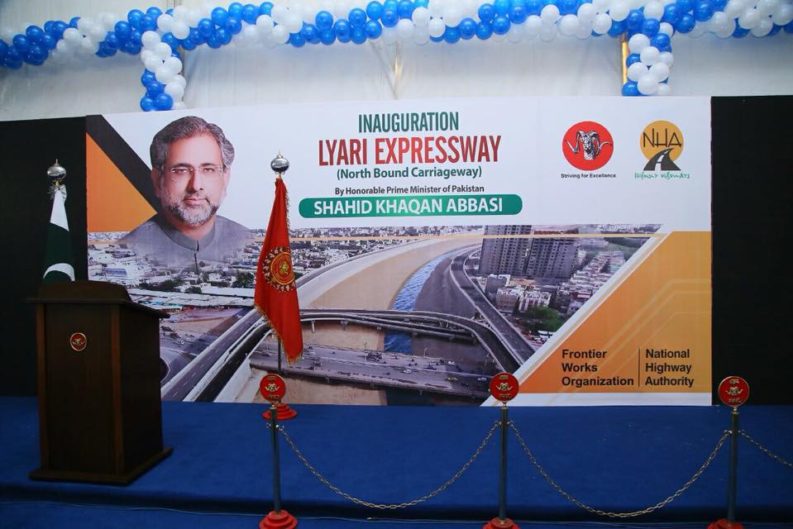 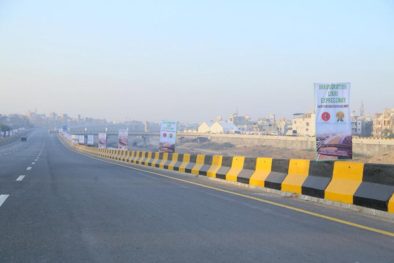 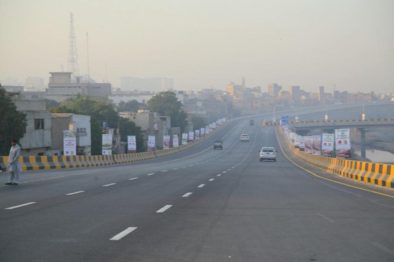 Addressing the inauguration ceremony, PM Abbasi explained the project had taken over 10 years to complete due to “technical difficulties and encroachments”. He thanked Sindh Chief Minister Murad Shah and others for their efforts to remove the hurdles in the way of the Expressway becoming fully operational.

Although parts of the Lyari Expressway are open to traffic, a section of it remained incomplete for a number of years, rendering a vast portion inoperational.