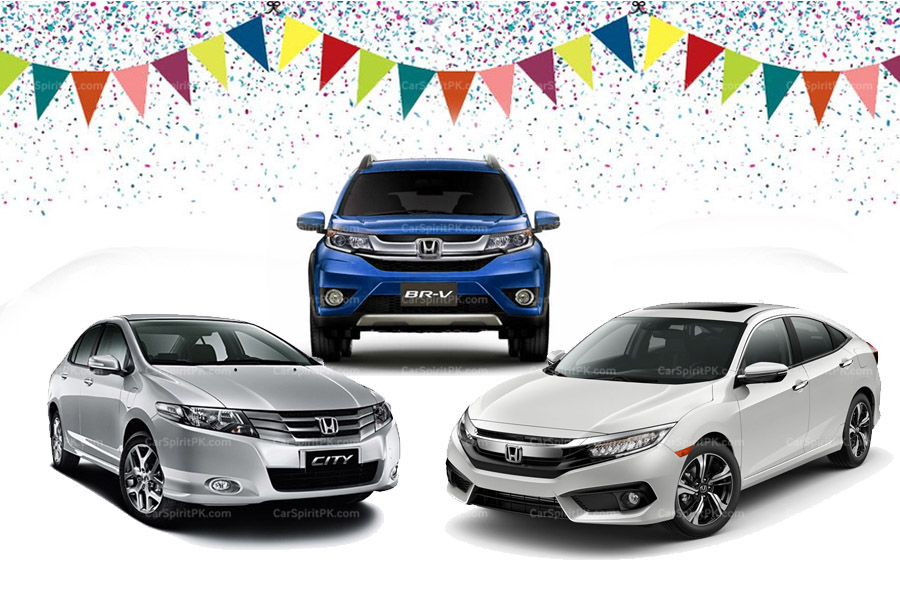 All three locally assembled products did well in terms of sales contribution. The sales of 10th generation Civic reached 20,770 units in 2017, from 11,069 units since its launch in 2016. Cumulatively more than 31,000 units were sold in this period which is quite impressive to say the least.

Sales of Honda City, which has no competition in its segment, also maintained good momentum however HACPL didn’t disclosed its individual sales figures in their press release. Furthermore, Honda BR-V, the first locally produced 7-seater which was introduced in early 2017, marked impressive sales with 7,318 units sold.

“2017 was truly a successful year for us. On behalf of HACPL, I would also like to extend my sincerest appreciation and thankfulness to all Honda customers in Pakistan for trusting in our brand and making Honda their vehicle of choice. This all-time sales achievement would not have been possible without our valued customers as well as strong support from our business partners and stakeholders. Pakistan Automotive industry will be facing another challenging year with new players in this growing market but HACPL is committed to provide our customers the joy of using quality products that meet their satisfaction and help expand their lives’ potential.” 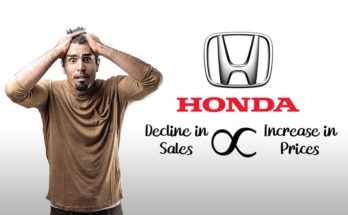 I pray for the sanity of people who are dubbing a MPV as SUV maybe, they are not aware of a trivial but an important differentiating point; 4WD option, does BRV offer that? Can I take it through swamps, hills or sand dunes? The increase in sales of Honda cars can be attributed to incorrect articles being published on the Honda wheels (Pak-wheels) about the quality of these tin boxes and touting about the features that the City does not have for instance, smart entry. The stupid portal even went on to report that the Corolla has a 4 speed… Read more »

BR-V was referred as an SUV in Honda’s official press release.. It was overlooked in our article, the correction of which has been made though.

Dear sir, believe me when I pointed the mental health of the people it was not the administrators of the car spirit.com but rather the people who are running hyped campaigns to promote Honda cars and you can find such lie-based articles on Honda wheels, I have stopped reading it.