Before this, Honda always used to launch a new model or introduce a facelift with a three-year interval. The first City in Pakistan was the 3rd generation SX8 which was introduced in January 1997 and was updated with a facelift three years later in January 2000. Again 3 years later in August 2003 the new City iDSI was launched, and was updated with a facelift in 2006, maintaining the 3 year interval. While on 31st January 2009 the City iDSI was replaced with the new City iVTEC, since then Honda lost its tradition to be pioneers in updating their models in Pakistan. 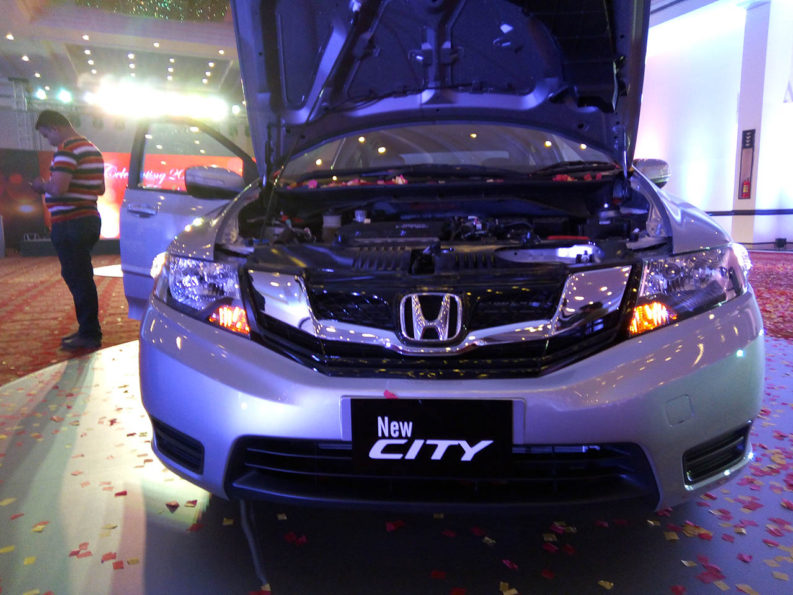 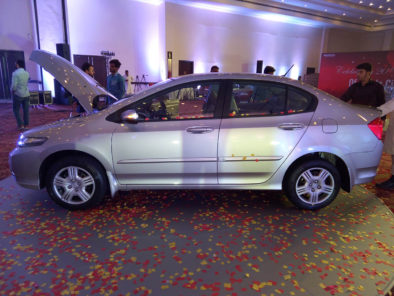 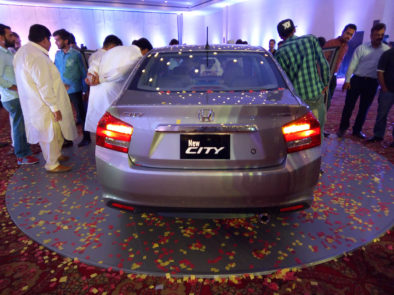 One of the core reasons is the absence of competition. The City has been in competition with a Suzuki rival ever since, however the 5th gen Honda City never saw a real competitor. As Suzuki Liana was out of the race by 2010, the City remains the only choice in the entry level sedan segment. It’s obvious that since there was no competition in the segment, Honda seems to be not interested in updating to a newer 6th generation City and is happy to continue selling the current model.

In a span of 9 years, the 5th gen City in Pakistan has probably received the most number of facelifts. Even last year (2017), Honda Atlas released two facelifts for the City sedan as it continues to be sold despite having been in production since 2009. 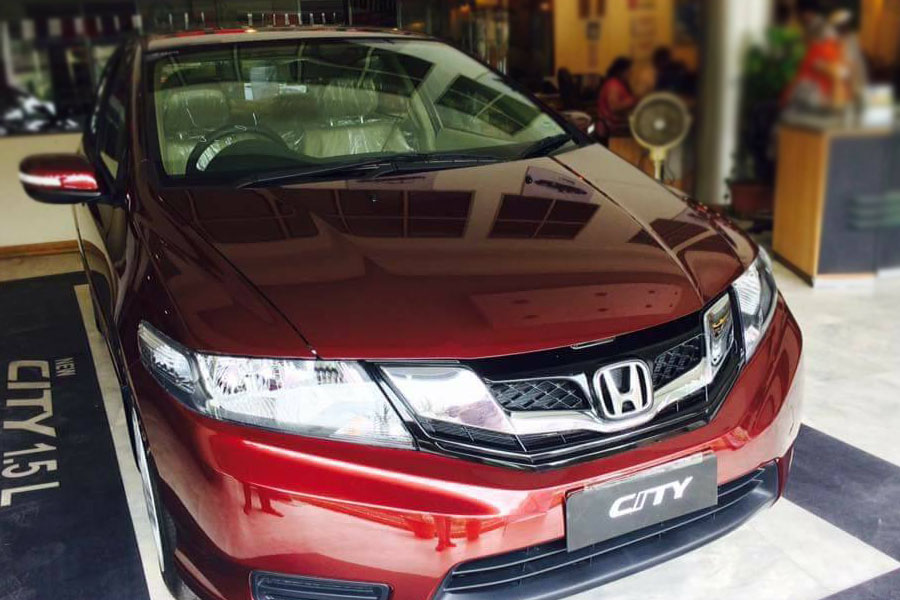 Honda in international markets will be introducing the new 7th generation City most likely by 2019, as the current 6th generation which was launched back in 2013 will be completing 6 years of its product span by 2019. We will have to wait and see whether Honda introduces the newer City anytime soon or continue with the existing model for another year or so. Whatever the case, its HAPPY BIRTHDAY TO CITY!

Please have a say on when the next Gen. City is being launched in Pakistan?