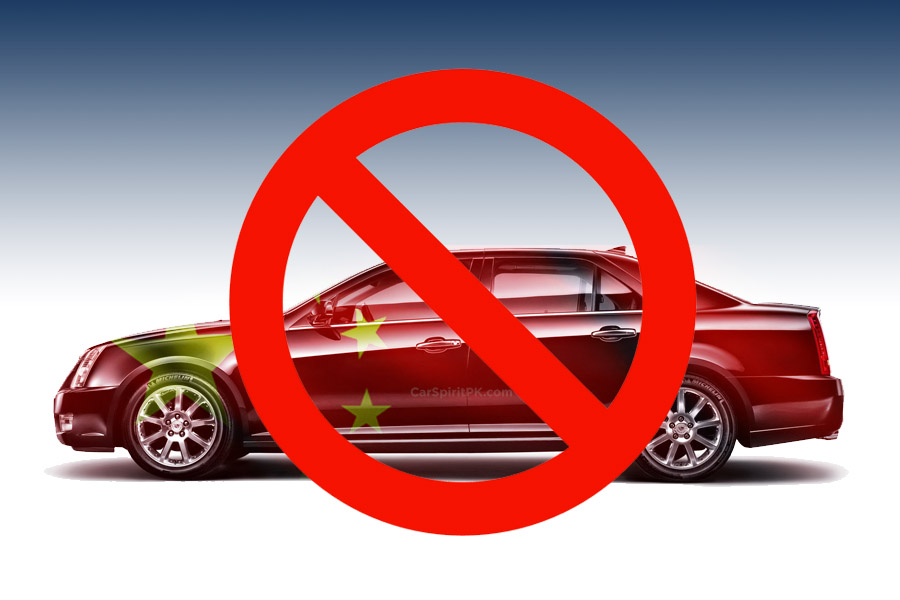 The Chinese government has ordered to immediately stop the production of 533 passenger car models that do not comply with the government’s fuel consumption standards. The move affects local Chinese car makers as well as the foreign-Chinese joint ventures.

China Vehicle Technology Service Center (CVTSC), part of the Ministry of Industry and Information Technology (MIIT) called upon the ban of these vehicles in China. Although the fuel consumption standard was implemented on 1st January 2016, it was not rigidly enforced because the government wanted to give car makers more time.

In most cases the production stops don’t hit the entire lineup of a car model, but only those variants that do not comply with the standard. For example; an Audi A4L in China with a 1.4 liter engine will not get banned, while the same car with a 1.8 liter engine is affected.

The entire list (in Chinese) of 533 cars can be found here.