The 2018 Honda Insight has been revealed in prototype form at the Detroit motor show. It is powered by the same hybrid powertrain as the 2018 CR-V hybrid, which is scheduled to go on sale in the UK in August.

The new Toyota Prius rival takes a more conventional saloon shape than its high-reared predecessor. The front will adopt Honda’s aggressive new styling theme, with a metallic strip running the full width, tying in with Honda’s other US-market models. 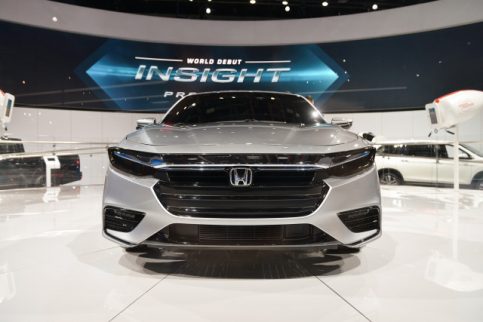 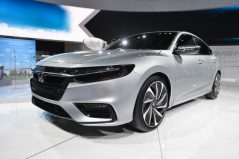 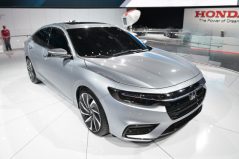 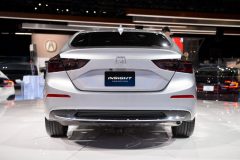 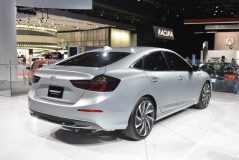 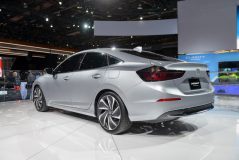 The wheelbase and length of the new car have grown over the previous Insight, although Honda hasn’t yet specified the new car’s dimensions – the car on show in Detroit is only a pre-production prototype.

“Where previous hybrids have been compromised by their electrification, the new Insight will be a great car in its own right, independent of what’s happening under the hood. The all-new Insight embodies Honda’s approach to creating electrified vehicles without the typical trade-offs.”

Inside, the car has an 8.0 inch touchscreen infotainment system and a 7.0 inch LCD display behind the steering wheel. It’ll feature smartphone-mimicking customization of the interface and applications, as well as the ability to update software over-the-air via wi-fi. 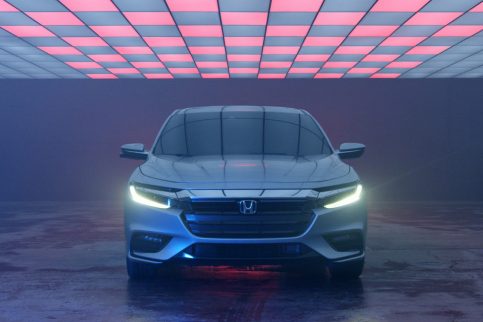 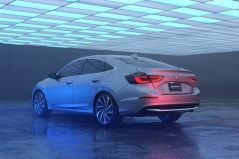 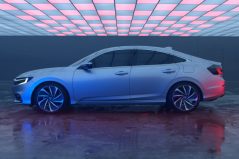 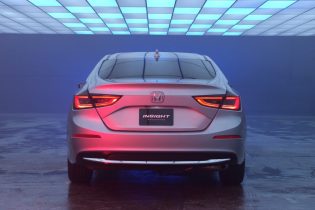 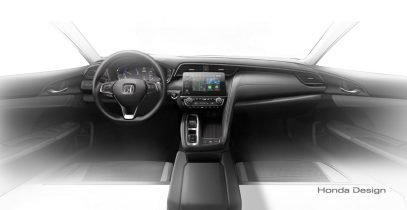 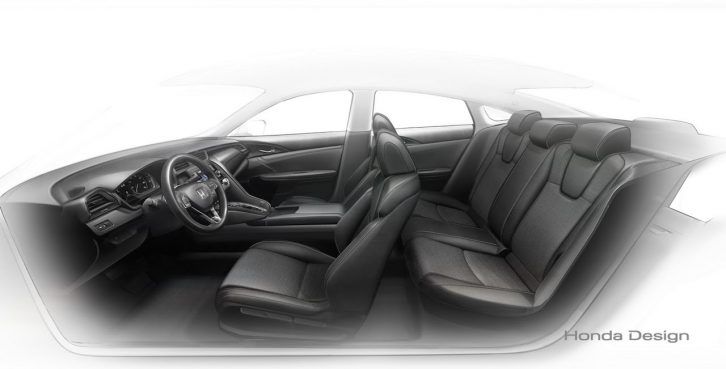 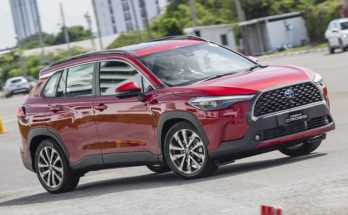 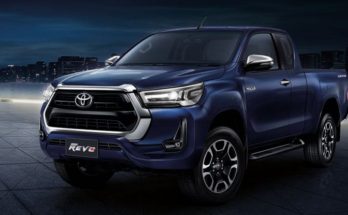 Despite being a conventional type looking saloon the Prius remains the most successful Hybrid of all times because, not only it is reliable like all the other Toyota vehicles but, is also most fuel efficient and cheapest to maintain in this category car.
That is why, we find even the latest gen Prius in the remote mountainous areas of the Balochistan and in reasonably high number too.