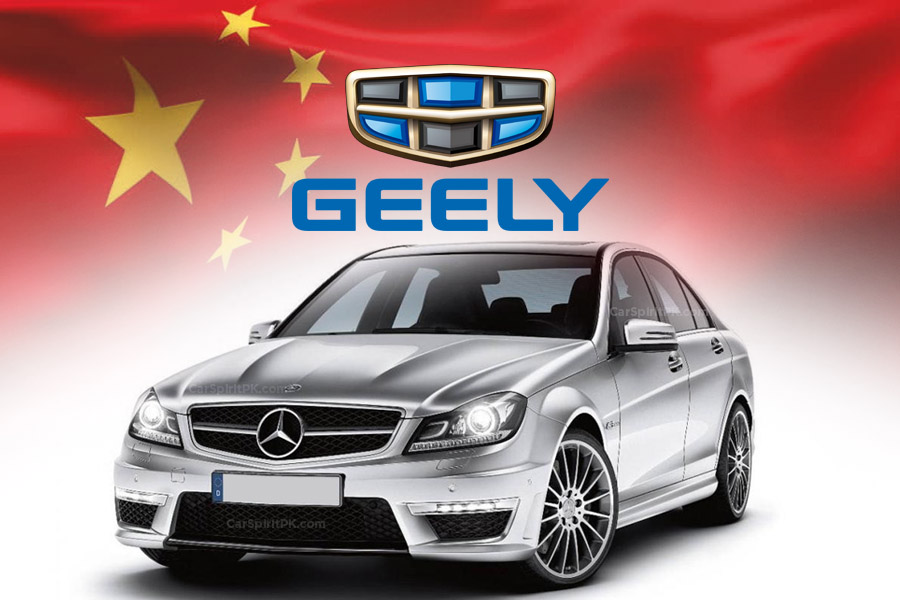 According to a report of China Central Television (CCTV), Geely has started the process to acquire a certain stake of Mercedes-Benz. Earlier in November, Daimler AG had turned down an offer from Geely to buy a stake of up to 5% via a discounted share replacement.

It is reported that the stake size will be worth 4 billion Euros and If Geely succeeds acquiring the stakes, it will become the third largest shareholder of Daimler AG. Even though Daimler has declined the offer, but it reportedly told Geely that the Chinese carmaker was welcome to buy its shares in the open market.

Carmakers in China have embarked on a flurry of deal making, as they scramble to boost production of electric and plug-in hybrid vehicles ahead of tough new quotas aimed at reducing urban smog and lowering the country’s reliance on oil.

People with knowledge of Geely’s thinking said the company was keen to access Daimler’s electric car battery technology and wanted to establish an electric car joint venture in Wuhan. Geely, which also owns Swedish carmaker Volvo, is still hopeful it can secure a deal over the coming weeks, they said.

Via merger and acquisition, Zhejing Geely Holding Group currently owns a total of six automotive brands, Geely Auto, Lynk & Co, Volvo, Proton, Lotus and London Taxi. Geely also has an outstanding sales performance this year as it has sold nearly 1.1 million vehicles in the first 11 months of this year.

According to Chinese analysts, it is the dual-credit scheme in China that pushes overseas automakers and Chinese local automakers to the establish new-energy joint ventures. Consequently, it is quite possible for Geely and Benz to join hands.

A Daimler spokesman said the company was “very happy with our shareholder structure at present,” but added that it would welcome new investors with a long-term interest in the company.