The new Suzuki Swift will be launching in Thailand early next year, the Bangkok Post reports. The fourth-generation Swift made its home market debut in December 2016 while the Swift Sport hot hatch surfaced a couple of months ago.

Thailand will only get a 1.2 liter naturally-aspirated four-cylinder Dualjet engine, while the 1.0 liter turbocharged three-cylinder Boosterjet unit will not be offered there.

This is off course due to cost, as the Swift is considered an Eco Car in Thailand’s entry level market. The Swift’s K12C makes the same 91 hp/118 Nm as the K12B unit in the outgoing Thai Swift, but it should be more fuel efficient and green to meet Eco Car Phase 2 standards of 23.3 km/l and 100 g/km of CO2 emissions. The new Heartect platform, which is more rigid and less heavy would help the Swift’s weight reduction from 30 to 160 kg. 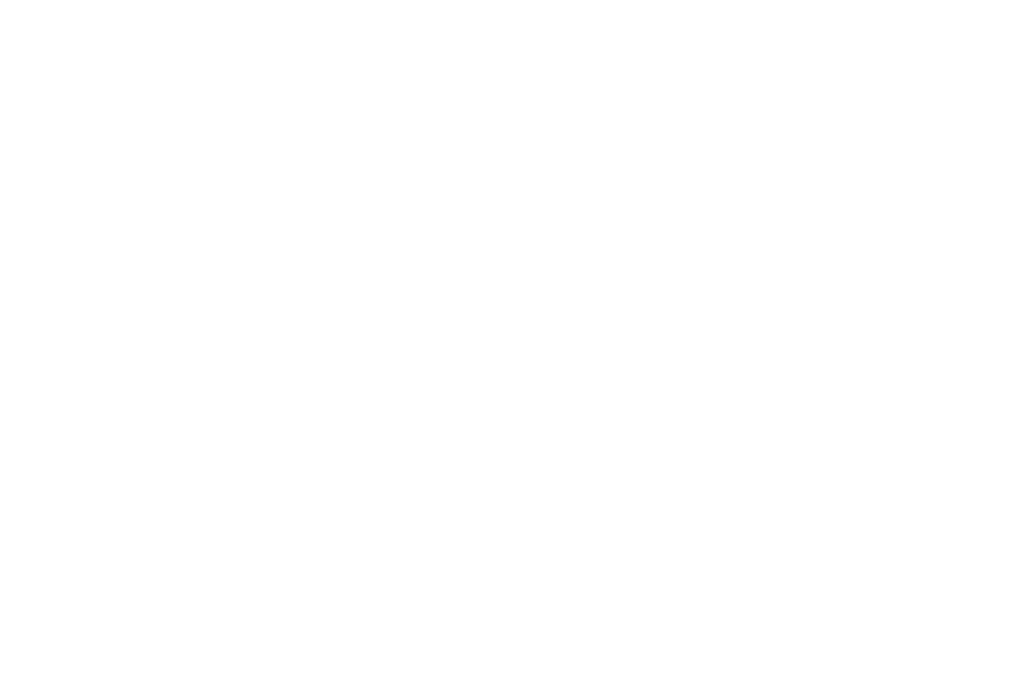 It has been a year since the 4th generation Swift made its debut and has already reached many markets across the globe. In 2018 the new Swift will reach the ASEAN and Indian markets whereas there are no hopes for us to get rid of the 2nd generation yet.

Pak Suzuki’s 2nd generation Swift that was blessed at us in 2010 was already replaced by the 3rd generation Swift the time it was launched in Pakistan. The Swift currently sits at the bottom of domestic sales chart with just around 350 units a month since couple of years. Even the newly launched Honda BR-V which isn’t considered as a mainstream seller, sells twice as much as the Suzuki Swift here.

It will be interesting to see when Pak Suzuki realizes to introduce a newer generation Swift in Pakistan, especially when some tough competition is expected to arrive in coming years. 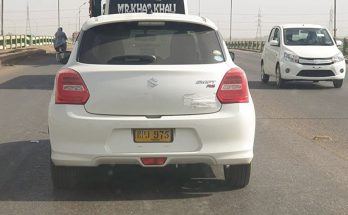 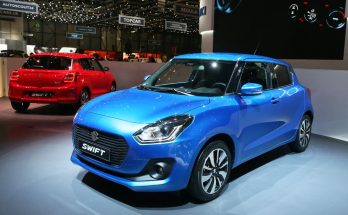 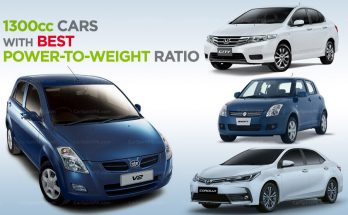