Fiat has taken the wraps off its all-new Cronos subcompact sedan. Set to launch in South American markets before the end of this year, the Cronos will compete with the likes of the Honda City, VW Virtus (to be launched soon) and Hyundai Verna.

The Cronos sedan has a host of minor styling differences that set it apart from the Argo hatchback. At the front, the Cronos shares only the headlight and the hood with the hatchback. The grille is completely different with a smaller mesh design and thicker surroundings. The front bumper is also unique to the sedan with a wider air intake design and high-set fog lamp housings. 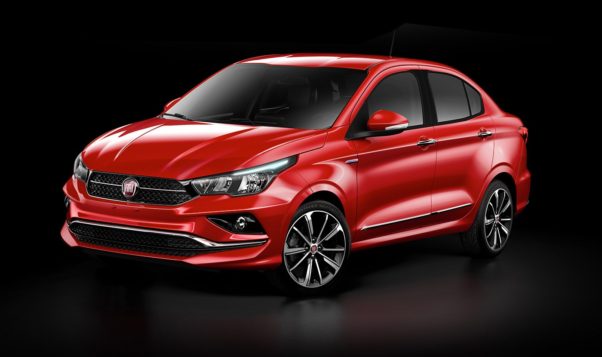 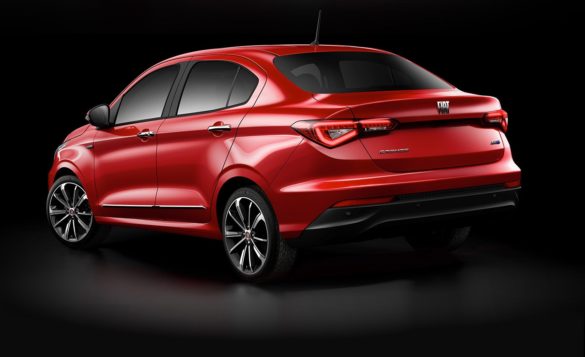 At the back, the Cronos gets long wraparound tail-lamps with LED inserts. The trunk has a stylish design touch, which looks like an integrated rear spoiler. The rear bumper is large and comes with a black plastic insert. Fiat says the Cronos sedan will have more boot space than one of its direct rivals, the recently revealed Volkswagen Virtus sedan.

In terms of engine options, the Cronos comes with a 109hp, 1.3-liter petrol engine mated to a five-speed manual and a 139hp, 1.8-liter flex-fuel engine getting the option of a six-speed automatic gearbox. Fiat will launch the Cronos sedan perhaps with different names & slight tweaking in design & equipment, aimed towards different markets across the globe.

Fiat cars were also being assembled locally during the previous decade by Raja Motor Company Limited at their car manufacturing plant in Karachi. In 1997 the company entered into a technical collaboration agreement with Fiat for progressive assembly & manufacturing of Fiat branded cars in Pakistan. 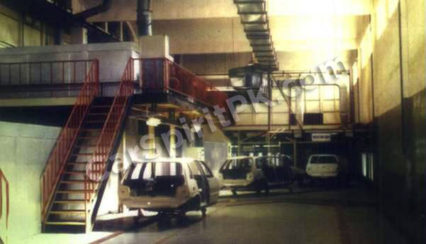 The facility was located in Landhi Industrial Area, Karachi with a land area of 10 acres including main production area and warehousing with a built-up area of approximately 1,50,000 sq.ft. at a cost or Rs. One Billion. The project was inaugurated by the then President of Pakistan, Mr. Rafiq Tarar in January 2001 and commenced production in March 2001 with Fiat Uno 1700 cc diesel hatchback model.

Last year Fiat showed its intention to step into our market. Stefano Pontecorvo, the Italian Ambassador to Pakistan, had met with the ex-Finance Minister, Ishaq Dar and mentioned the intentions of Fiat to make Pakistan “it’s next possible investment destination”.

Chairman Board of Investment, Mr. Miftah Ismail had also visited Italy in 2016 to discuss with Fiat officials regarding their plans to explore Pakistani market, however nothing much has proceeded since then. We are yet to hear an official word from Fiat regarding their plans to enter Pakistan, but if they do, it will sure bring upon some healthy competition in the auto sector here.