FAW has launched the all-electric version of their infamous B30 sedan in China yesterday, called as the B30EV which was first showcased at the 2016 Beijing Auto Show. The car bears slight differences compared to the regular B30, which includes a new hexagonal air grille and new headlamps. There isn’t much difference at the back apart from an EV badge and obviously, no tail pipe! There is a rising demand of electric vehicles in China, where 507,000 EVs and PHEVs were sold in 2016, a 53% increase from 2015. China now has the largest number of EVs on the road, overtaking for the first time, the number of EVs in the United States. The launch of B30EV will help FAW compete well in China’s highly competitive electric vehicle market. 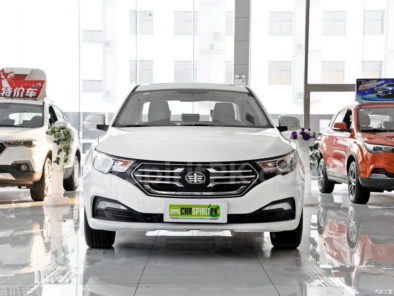 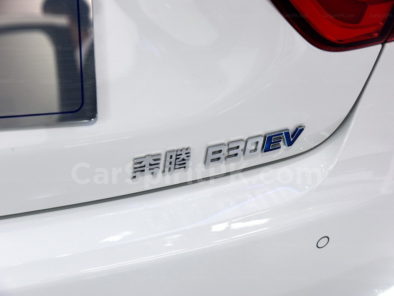 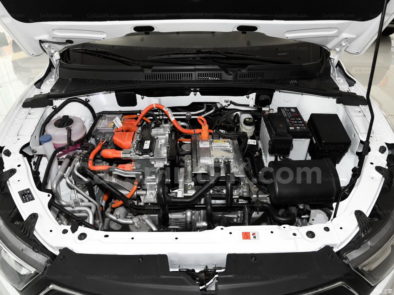 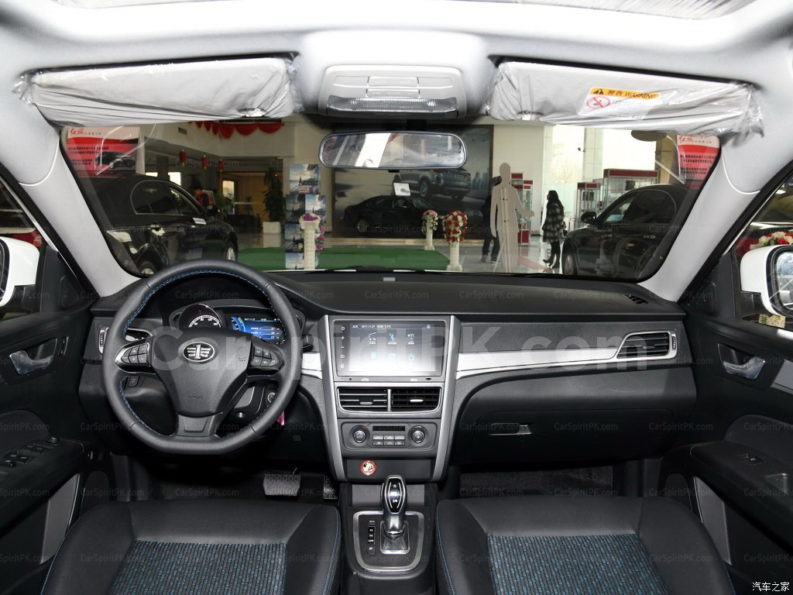 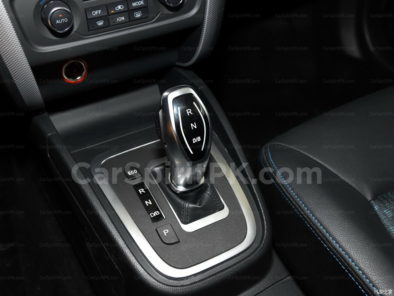 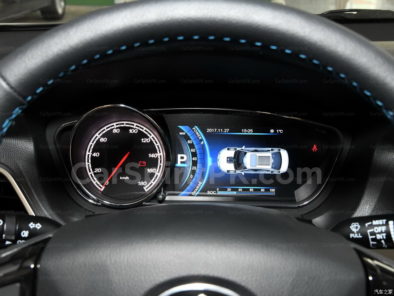 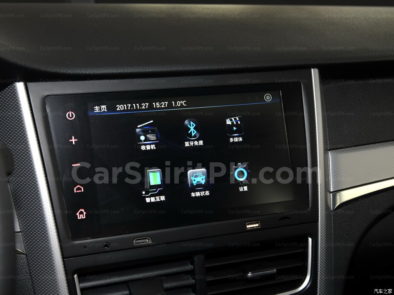 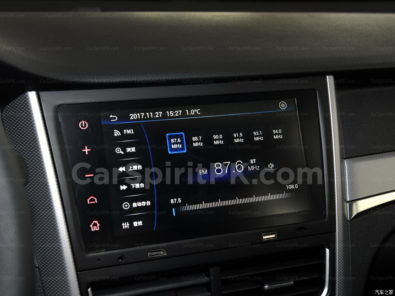 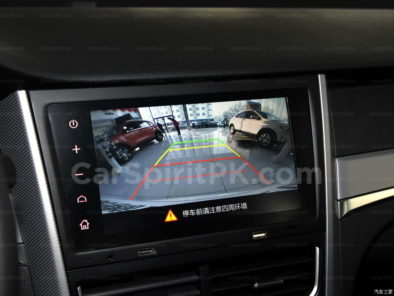