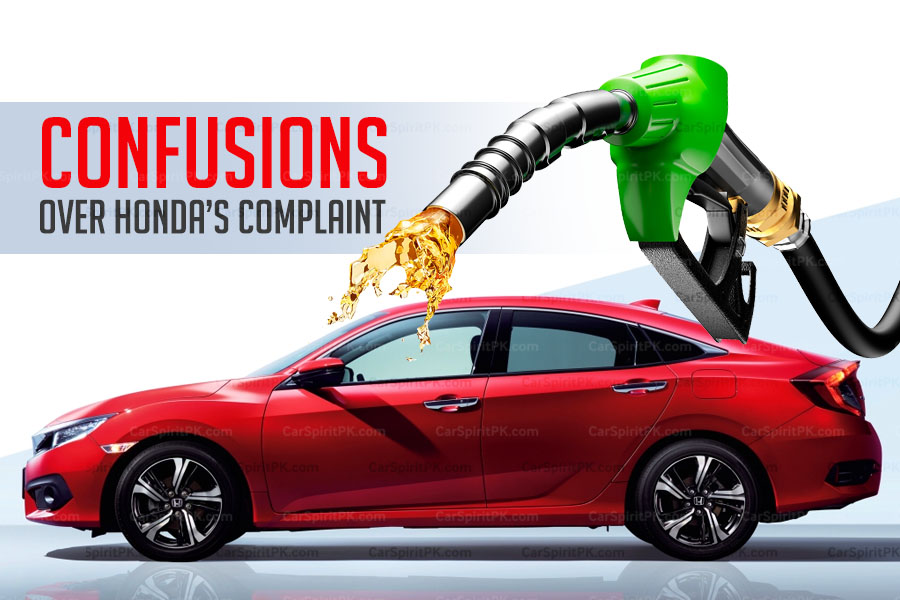 Auto assemblers and oil industry executives expressed confusion over the complaint filed by Honda Atlas that petrol in Pakistan carries higher-than-recommended levels of manganese additive, which is damaging its engines.

“We have received no complaints along these lines. Our company has four different engine classes that are all Euro II-compliant and none has reported any such issue.”

An executive at Pak Suzuki Motor Company, whose engines are also Euro II-compliant, said the same thing. “We have received no such complaints.”

Honda engines are Euro IV standard, means their fuel requirements are more refined. A senior official at Honda, speaking on the condition of anonymity, disagreed that the engine standard is the issue. “We have been rolling out Euro IV engine vehicles for the last one decade,” he said, adding that the fuel causes problems not in the engine but in the catalytic converter. “The high levels of manganese and sulphur in the fuel cause the converter to choke. All cars with a catalytic converter can experience this problem in days to come. We suspended the production of the 1.5L Turbo Civic a few months ago for this reason.”

The Civic 1.5 liter Turbo was launched in July 2016 with much fanfare as the potential flagship offering in its engine size. He adds that his company sent its engines for testing to Japan, and samples of petrol available in local markets to a lab in Germany, “and that is where the high levels of sulphur and manganese were found.”

On the other hand, Oil Companies Advisory Council (OCAC), the body that represents all oil marketing companies and refineries, issued a short and vaguely worded release in response to the complaint by Honda. “We would like to state that all fuel being sold in the country is strictly in accordance with the approved specifications issued by the Ministry of Energy, Petroleum Division. Therefore, the question of the sale of poor quality fuel does not arise.”

“We are in the process of gathering the data (related to manganese quantities) and will have more to say once that data has been studied.”

But oil executives, speaking off the record, bristled at the suggestion that the fuel quality was creating problems in some engines. “Manganese is used as an octane-booster all over the world. It is a normal product to find in any vehicular fuel,” said one. When asked whether the quantities in local fuels are higher-than-recommended, as the complaint by Honda alleges, he would only say that it is “within the specifications set by the government”.