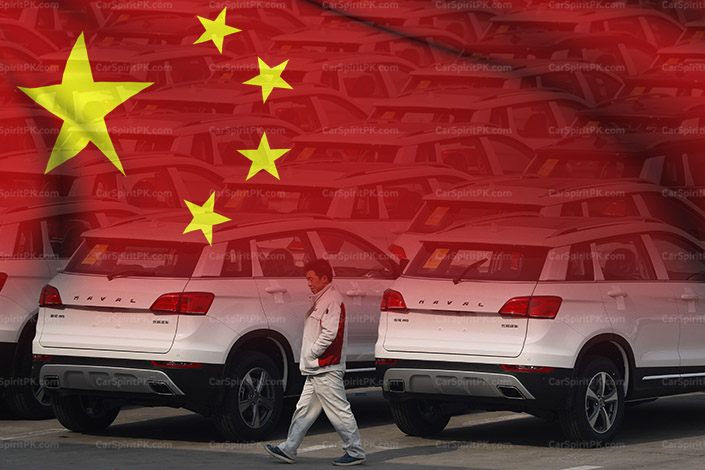 According to the China Passenger Car Association (CPCA), the retail sales of passenger cars in October reached 2.25 million, with a month-on-month growth of 2% and a year-on-year growth of 3%.

By the statistics of the CPCA, the total sales of Dongfeng Nissan and Geely from January to October were 969,105 and 909,584 respectively, without much doubt to hit 1 million, while the total sales of Changan were 844,092, also with great potential to join 1 million group. To summarize, it’s very likely that there may be seven automotive companies that have sold more than 1 million passenger cars in China by the end of this year.