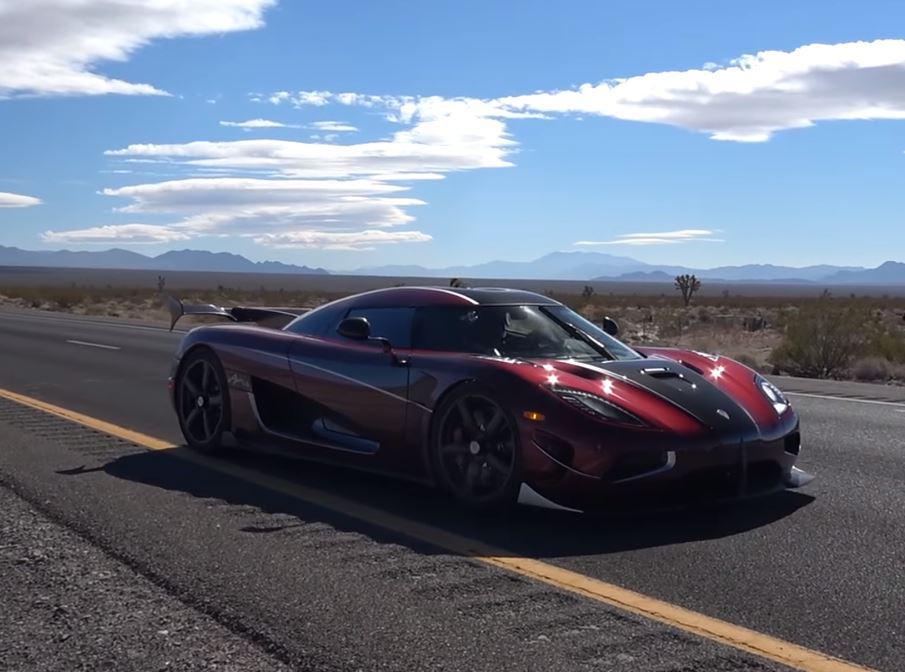 Koenigsegg has done it again. The Agera RS is officially the world’s fastest car, after averaging 277.9 mph on two runs of a closed, 11-mile section of Nevada highway.

For the first time in 12 years, the fastest production car crown belongs to a vehicle that doesn’t wear a Bugatti badge. The Agera RS bests Bugatti’s record of 265.7 mph by over 12 mph—a record set by the French firm’s Veyron Super Sport back in 2010. 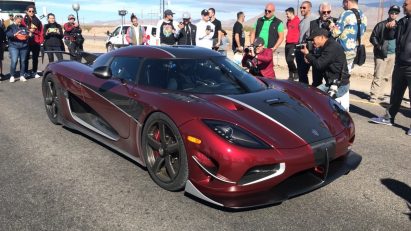 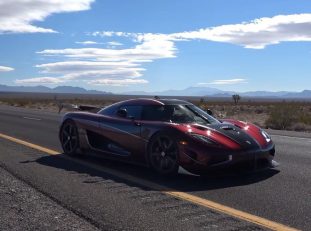 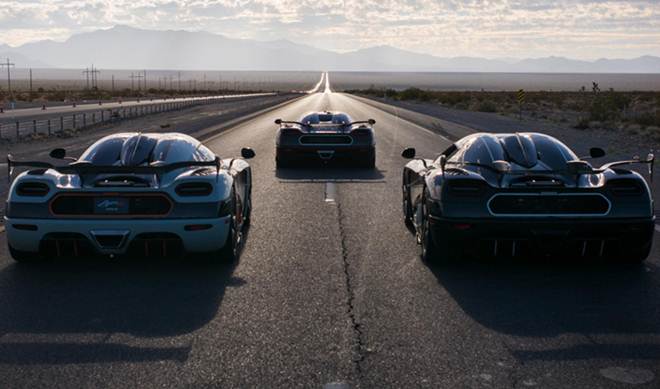 The Agera RS is powered by a 5.0-liter, twin-turbocharged V8, which puts out 1,360 horsepower and 1,011 pound-feet of torque. The same model also recently bested the Bugatti Chiron’s acceleration record, reaching 249 mph (400 kph) from a standstill and braking back down to a stop in just 36.44 seconds. 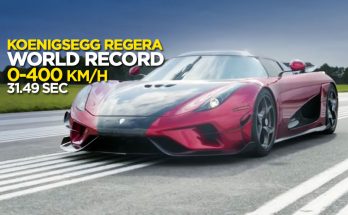