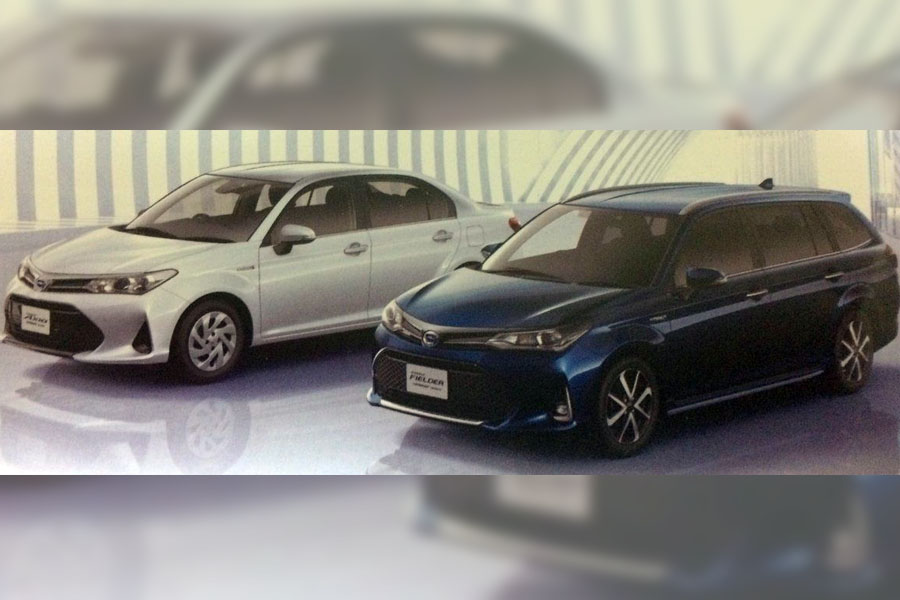 The Toyota Corolla Axio and Toyota Corolla Fielder’s 2015 refresh saw the styling change drastically, especially at the front. The second refresh is a minor in comparison.

The Toyota Corolla Axio has a hybrid option as well. Its powertrain comprises the 1NZ-FXE 1.5L petrol engine good for 74 PS and 111 Nm of torque and the 1LM electric motor generating 61 PS and 169 Nm of torque. e-CVT is standard in the Corolla Axio Hybrid.