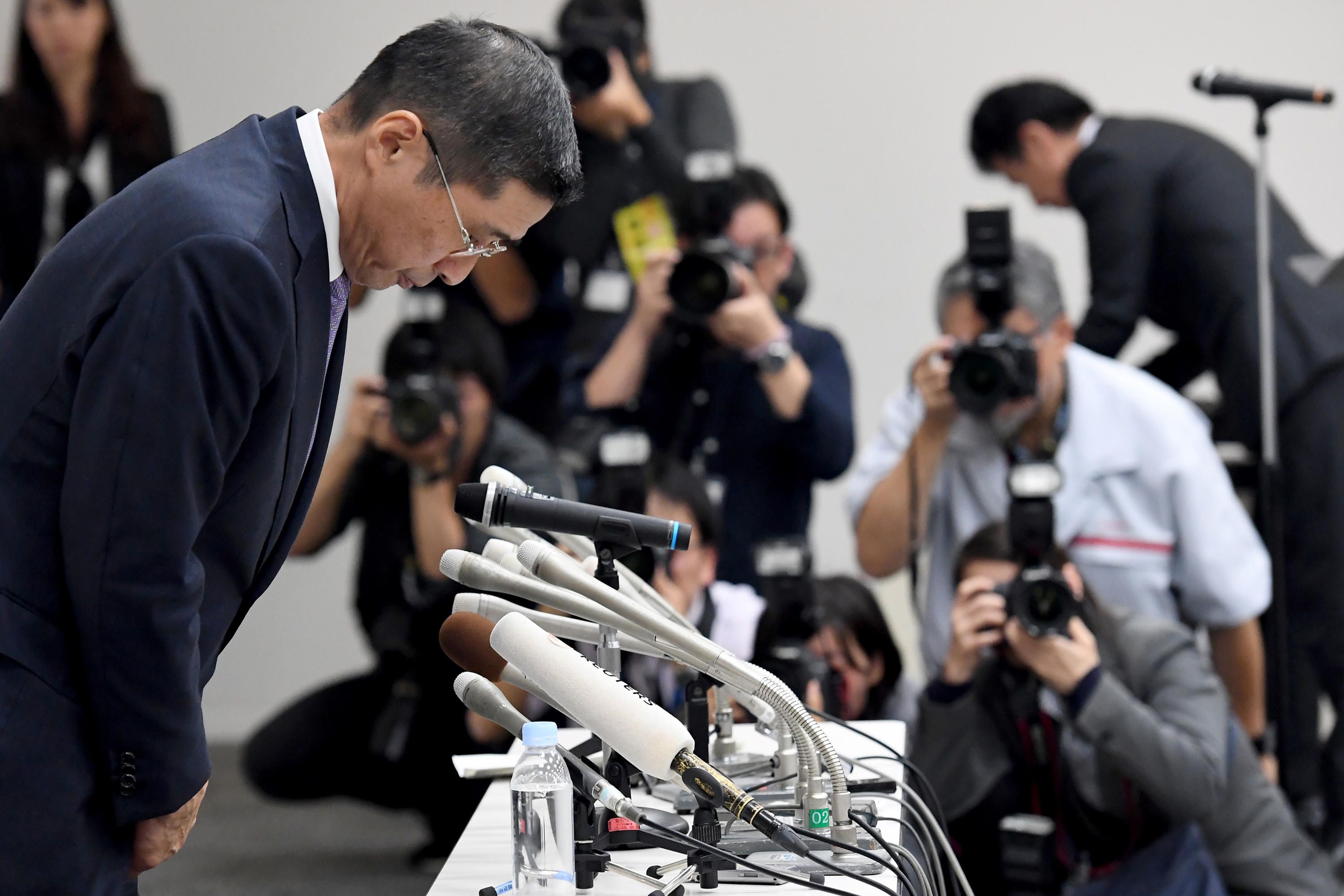 Both Nissan and Subaru have admitted to using unauthorized employees to conduct those final safety checks. While the government only caught wind of Nissan’s misdeeds last month, the problem has been going on since at least 1979, Bloomberg reports. The Associated Press reports that Subaru’s been doing the same for almost the same length of time.

While the final inspections did take place, as per Japanese regulations, it’s how they were carried out that created the problem. In Nissan’s case, it moved these final vehicle checks to a different line, using employees who weren’t registered as final inspectors. The situation appears similar for Subaru, with the AP reporting that workers lacking final-inspection experience borrowed seals from registered safety inspectors.

It is worth to mention that this only affects vehicles in Japan’s domestic market, as they require a unique certificate prior to sale. It should have no bearing on markets outside Japan, as these uncertified workers signing off on cars does not infer that the vehicles are in any way unsafe.

Thus far, this news caused Nissan to recall approximately 1.2 million vehicles and briefly halt production. It’s likely that Subaru will also recall a significant number of vehicles, somewhere in the neighborhood of 255,000 vehicles.

Related: UK Scrappage Schemes to Get Old Euro 1 to Euro 4 Cars Off the Road

Both companies plan to reorganize their inspection processes and ensure that only authorized individuals carry out these checks in the future. Neither Subaru nor Nissan immediately responded to requests for comment.

Japanese manufacturers haven’t had a great year. Along with this latest news, the supplier Takata ended up in some very hot water after it had to recall tens of millions of airbag inflators for turning into shrapnel bombs after being exposed to humidity. The Japanese supplier Kobe Steel also admitted to falsifying data on metals that made their way to multiple automakers.