NIO, a Chinese electric car start-up, and the makers of the world’s fastest EP9 electric supercar, announced that its seven-seater ES8 SUV will be launched on 16th December 2017, which is set as NIO Day.

On NIO day, the company will release the model’s price, performance and the battery swap system, etc. The event will be held at Beijing’s Wukesong Stadium.

As the company’s first mass-market model, the ES8 was officially revealed at the Shanghai Auto Show. The NIO ES8 is a full size 7 seater electric SUV with a 2-3-2 seating arrangement. The length of the vehicle is over 196 inches long and the wheelbase is over 118 inches long. 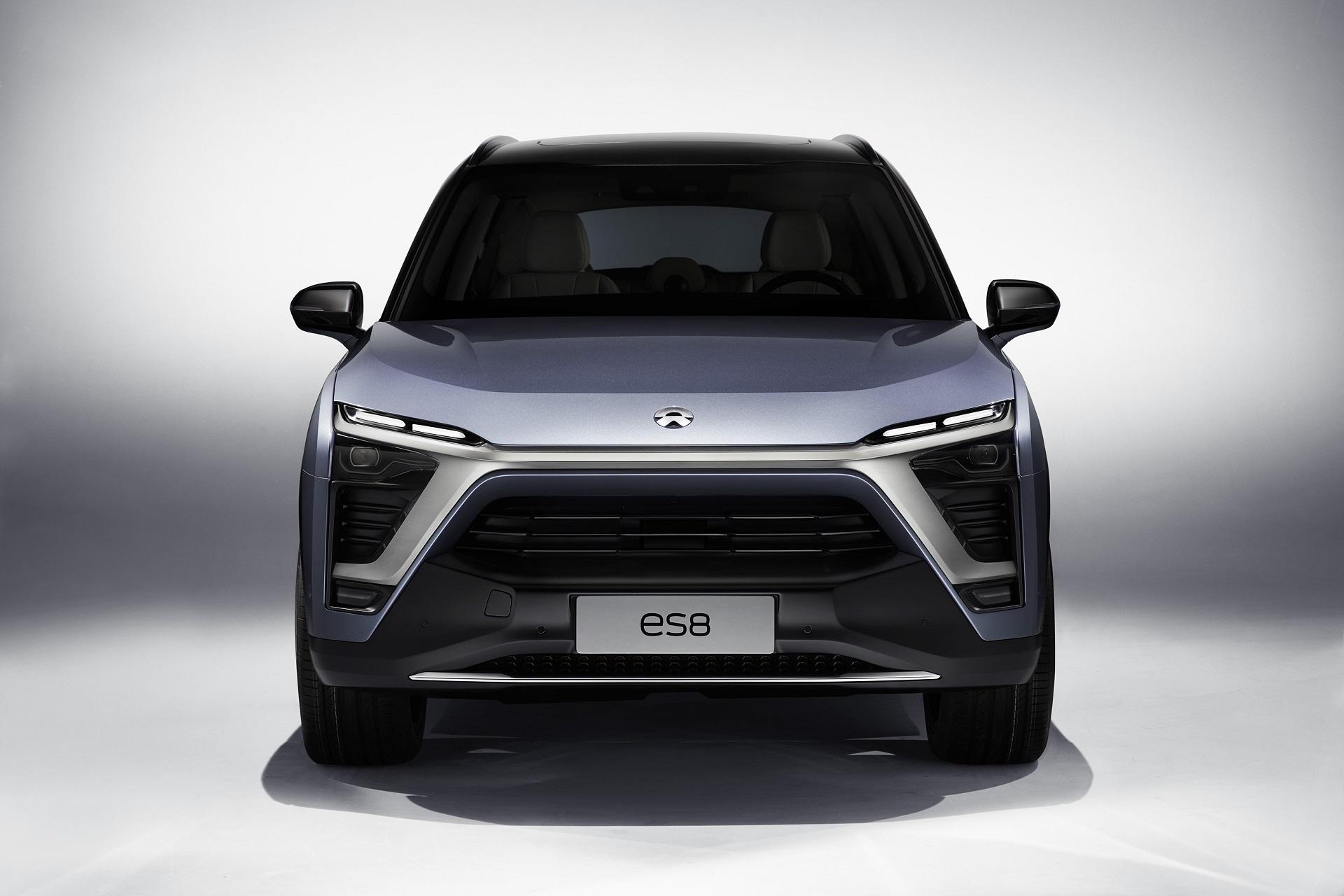 The ES8 has an all-aluminum body and chassis, front and rear motors with electric all-wheel drive, and active air suspension. The ES8 features the “design identity” of every NIO vehicle: the X-bar and signature “Spark Beat” tail lights.

The vehicle’s swappable battery will provide a charging experience that surpasses refueling at gas stations. The manufacturing and supply chain that will produce the ES8 is already in place.

Though established only three years ago, NIO has set up a total of 19 offices around the world, including Shanghai, San Jose, Munich and London. Qin Lihong, one of the company’s co-founders, once revealed that it aims to be a global company and have ambitions to enter into American market. 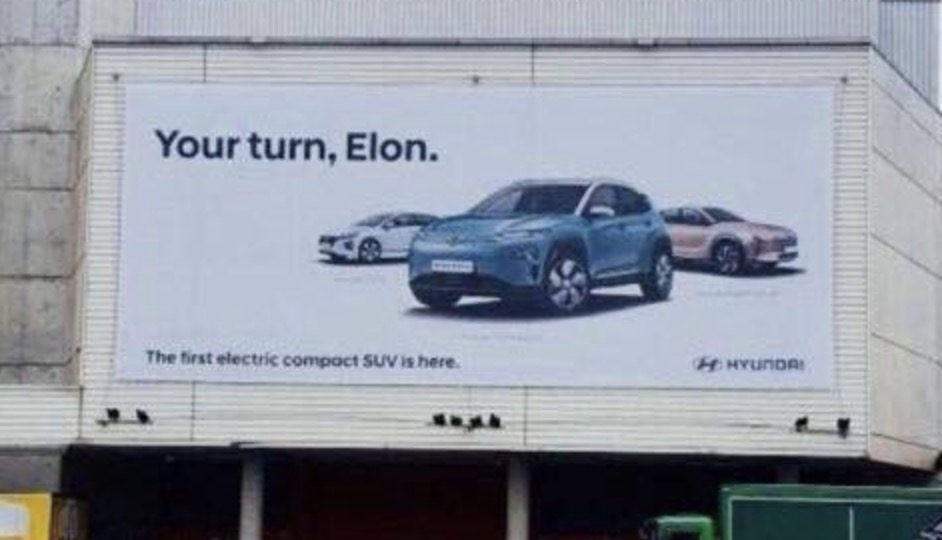 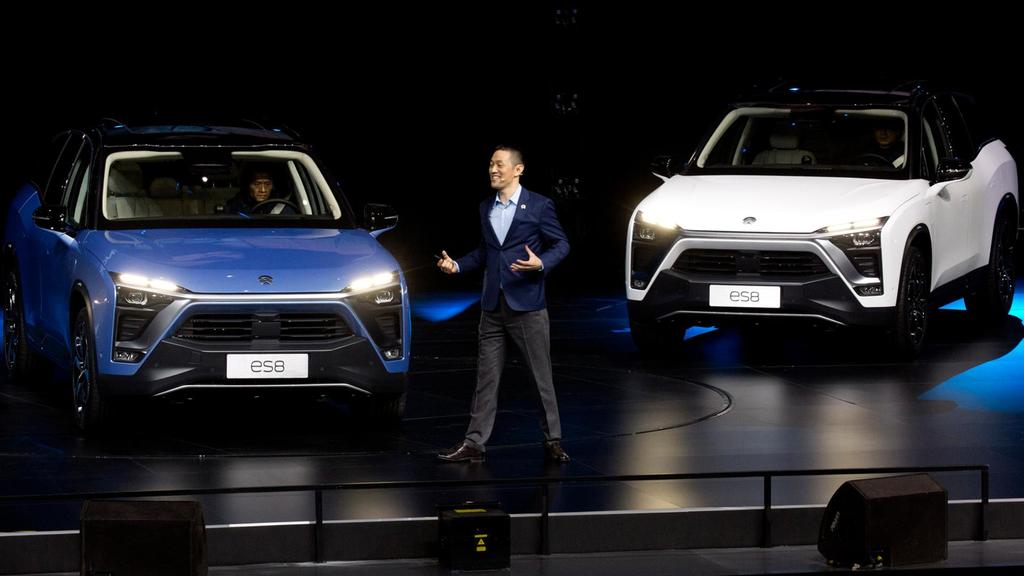 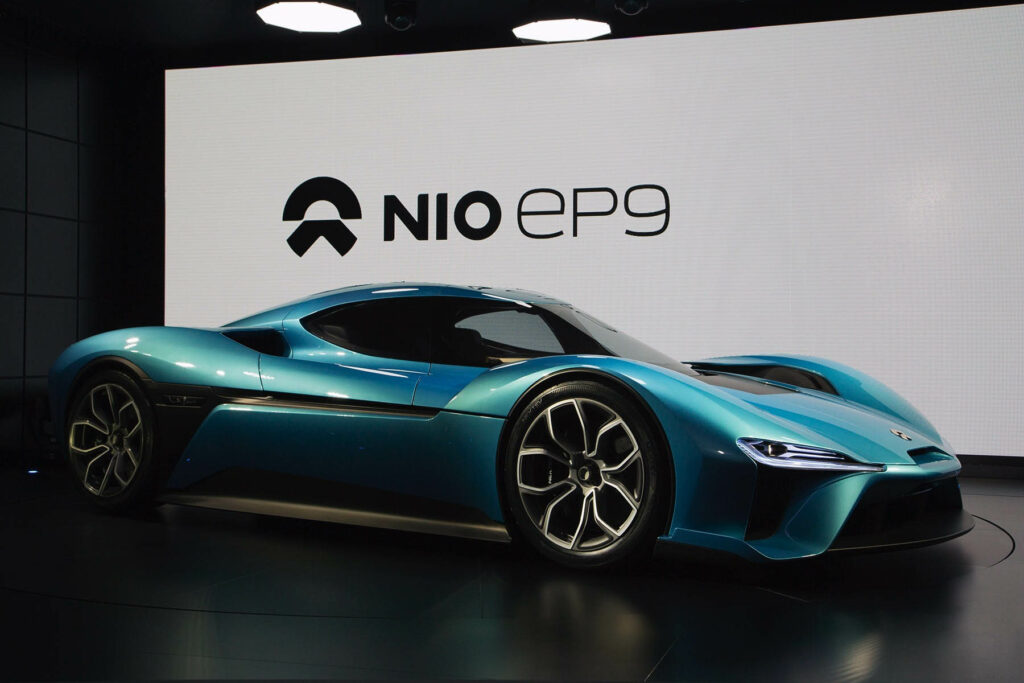