Mitsubishi e-Evolution Concept to be showcased at Tokyo Motor Show

Mitsubishi will be unveiling the e-Evolution Concept at this week’s 2017 Tokyo Motor Show. The show car brings back the “Evolution” name, but in a different form, and with new technology for the future.

The concept crossover will feature a triple electric motor 4WD system and the company’s artificial intelligence system. But Mitsubishi says that there’s more to the car, design and technology, as the concept ushers in a new beginning for the company, the start of a new chapter.

This is the first home motor show for Mitsubishi after it was rescued by Nissan last year following a fuel economy test manipulation scandal. It’s now part of the Renault-Nissan-Mitsubishi Alliance, and Carlos Ghosn, the man who turned Nissan around, is heading the company.

Last week, it was reported that MMC plans to spend over 600 billion yen ($5.35 billion) in capital expenditure and R&D over the next three years through fiscal year 2019, as part of a bid to turn around its business.

Last month, the Renault-Nissan-Mitsubishi Alliance revealed its six-year plan which includes the doubling of annual synergies to €10 billion by the end of the plan (2022), with more than nine million vehicles to share four common platforms. The use of common powertrains will cover 75% of total sales.

“To achieve this target, on one side Renault, Nissan and Mitsubishi will accelerate collaboration on common platforms, powertrains and next-generation electric, autonomous and connected technologies. From the other side, synergies will be enhanced by our growing scale. Our total annual sales are forecast to exceed 14 million units, generating revenues expected at $240 billion by the end of the plan,” said Ghosn, chairman and CEO of the Alliance. 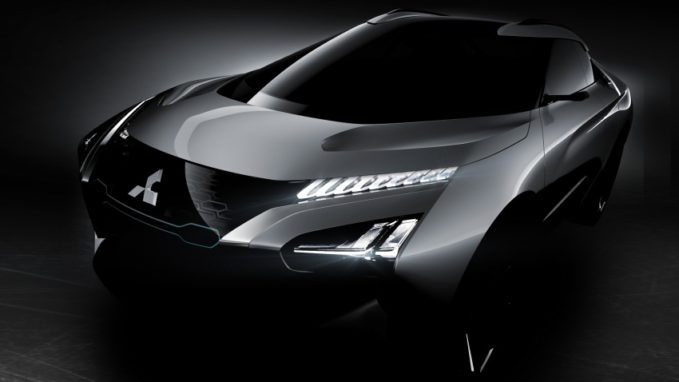 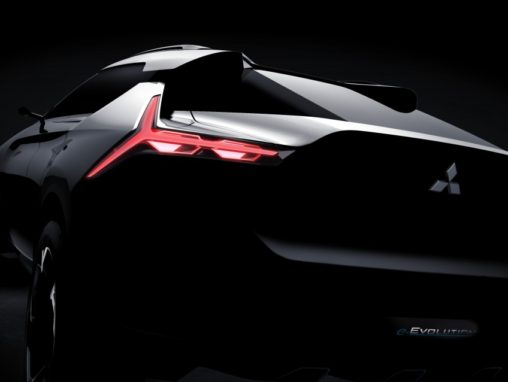