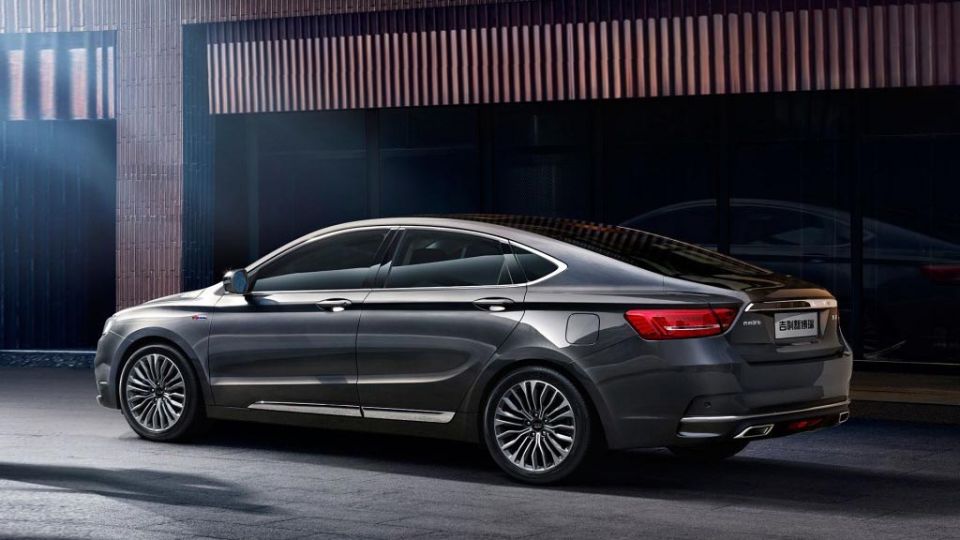 One hundred days later on 29th September, both sides held a joint media conference to announce new executive team for Proton and the future products plan. During the conference, Geely also officially announced that it purchased 51% shares of Lotus, which is British sports car brand under Proton Auto. During the day, Lotus’s new board of directors was also established. According to Geely’s strategy, it will compete with Porsche. 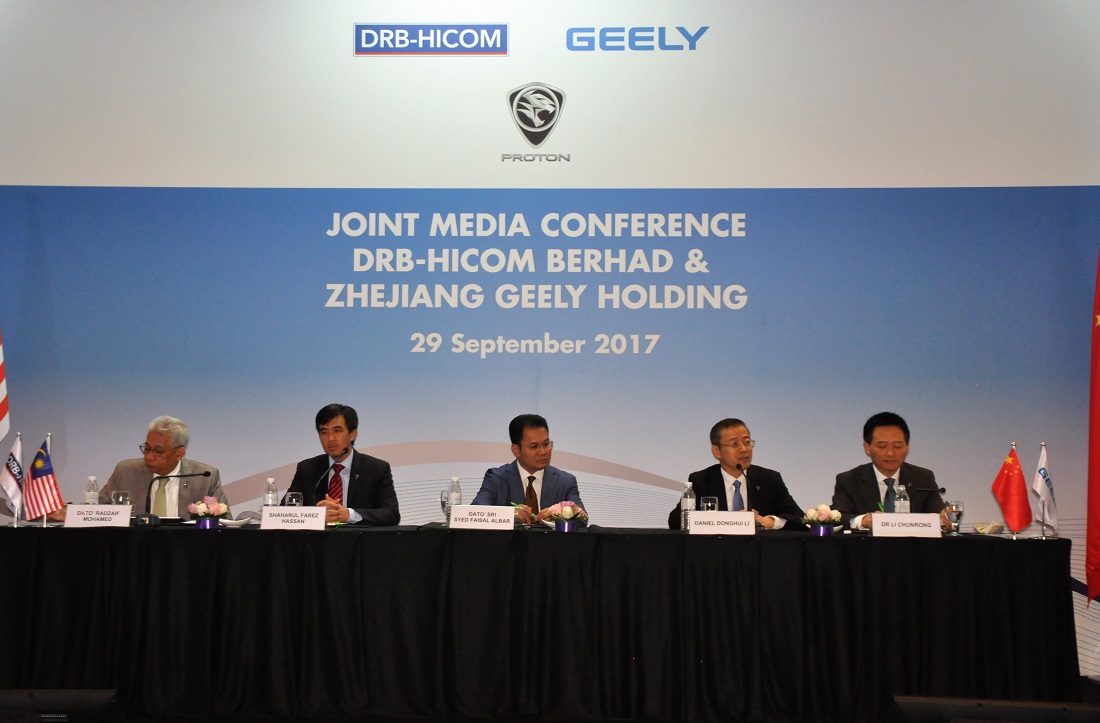 Geely boasts a speedy development since it acquired 100% stake of Volvo with RMB 1.8 billion in 2012. After the purchase, Geely started to shape its own design style in both exterior and interior for new models, and also learned core technologies of the vehicle, largely promoting the quality for Geely’s new models.

Geely showcased the LYNK&CO vehicle brand on Auto Shanghai 2017, thus proving that the Chinese company has made a great improvement in going upscale. Though LYNK&CO hasn’t fully hit the market, it has caught much attention from the public due to its pure Volvo genes. Thanks to the deepening cooperation with Volvo, Geely is now experienced in researching and developing new models.

Thing were changed as time pass by, Geely is no longer what it was ten years ago. Now it is a multinational automaker that possesses Volvo, Proton and Lotus. With the purchase of Lotus, it will be competitive enough to rival with Porsche. According to the company, it believes to produce a better SUV than Porsche Macan in coming years.