FAW All Set to Launch Jumpal Wagon in China

FAW is all set to launch the new VW inspired wagon in China. The wagon formerly codenamed as CX65 will now be called Jumpal (in English). A production-ready version of the Jumpal wagon had already made its appearance at Shanghai Auto Show earlier this year. 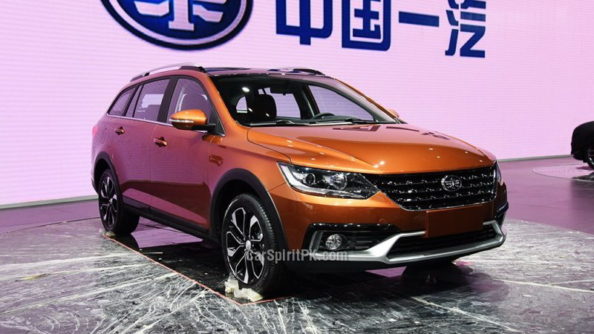 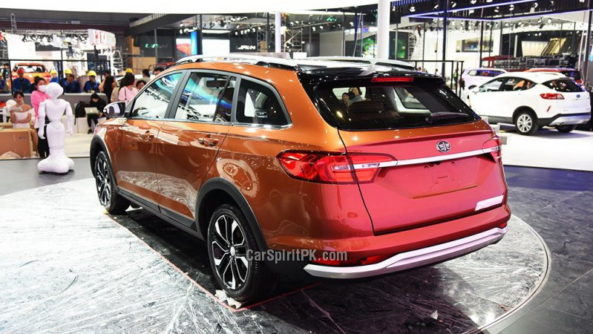 Design-wise the Jumpal wagon is a huge improvement compared to what FAW currently produces. There is an obvious VW influence in styling and why not, FAW does have a joint venture with Volkswagen in China. Apparently the Jumpal is heavily inspired from the VW Cross Lavida Wagon which is made by Volkswagen’s other joint venture in China, the Shanghai VW. 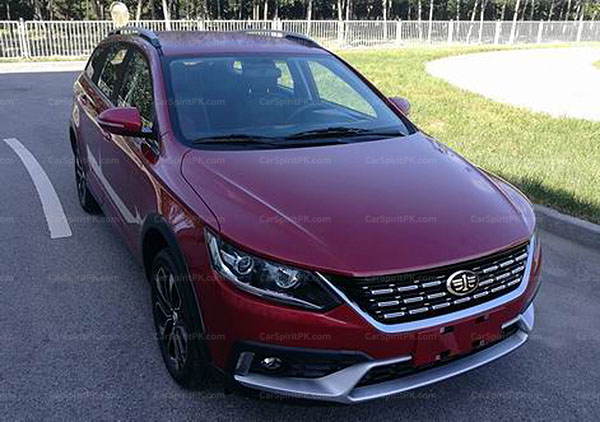 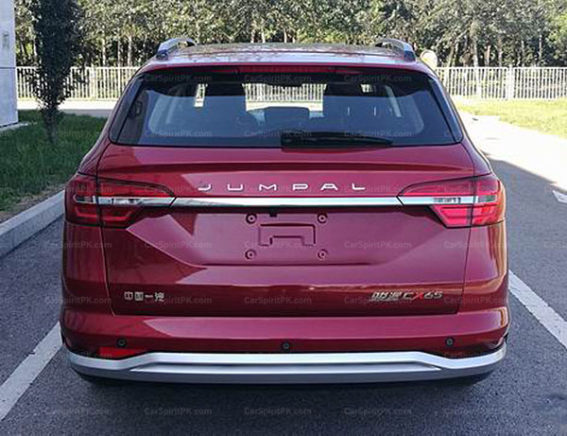 Related: FAW A50 Ready To Be Launched in China

FAW is also readying the A50 sedan which underpins the same platform, interior as well as the engines. Both the vehicles are likely to be launched towards the end of this year. Official prices are yet to be announced.

Tags:CX65FAWJumpalWagon
previous12 Chinese Car Brands to Include ESC from January 2018
nextMitsubishi e-Evolution Concept to be showcased at Tokyo Motor Show