Pakistan automobile industry has seen some rapid developments in recent times. From existing players introducing new models & updating their current offerings to the entry of new comers such as KIA, as their vehicles were spotted testing near Hyderabad recently.

And now it seems Al-Haj FAW is gearing up for another surprise since the FAW R7 SUV was caught testing in Karachi earlier today. According to our information these units have been imported for testing purpose and the company might consider launching the eye-catching SUV in near future. 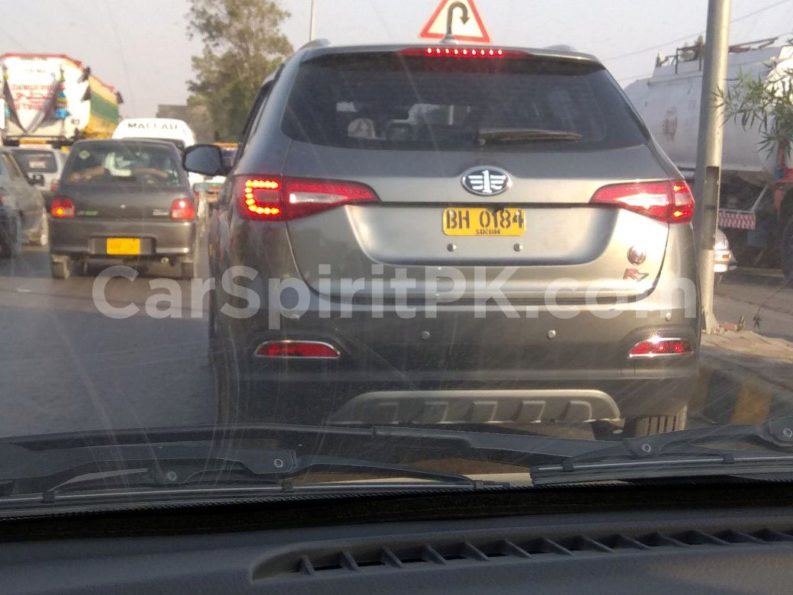 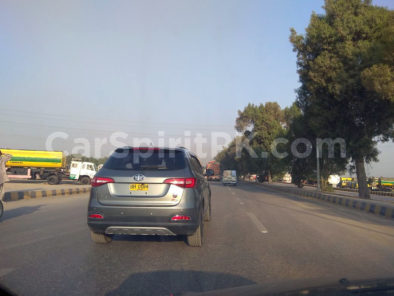 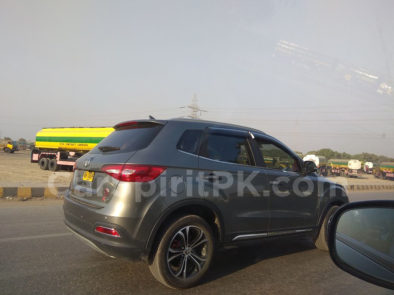 We have written quite a lot about the R7 SUV in past and now it’s quite pleasing to see FAW considering bringing their modern range of vehicles here. The R7 was officially launched in China last year and has become one of the best sellers for FAW in a very short time. Since its launch in May 2016, FAW has sold more than 82,000 units of R7 in China, averaging around 5,000 units a month. 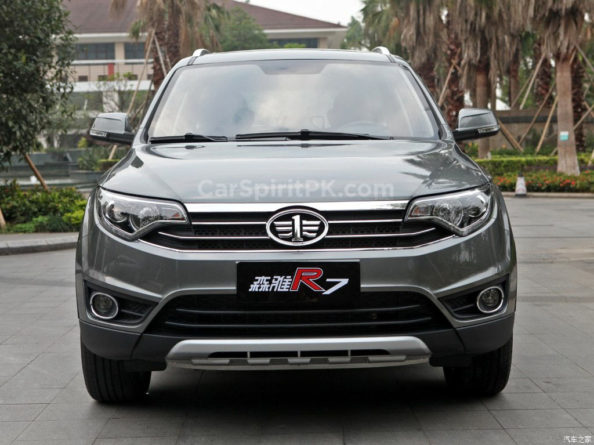 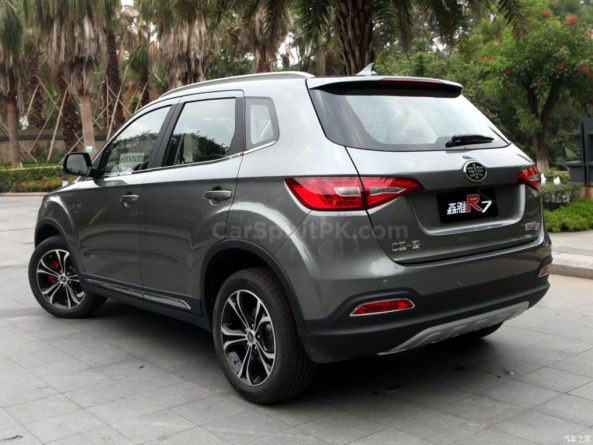 The FAW R7 if launched can create nightmares to the likes of Suzuki Vitara in Pakistan and will be a formidable option against the used JDM SUVs available in the market. Stay tuned to CarSpiritPK for more updates on the FAW R7.

To read more about FAW R7, browse our previous posts below: