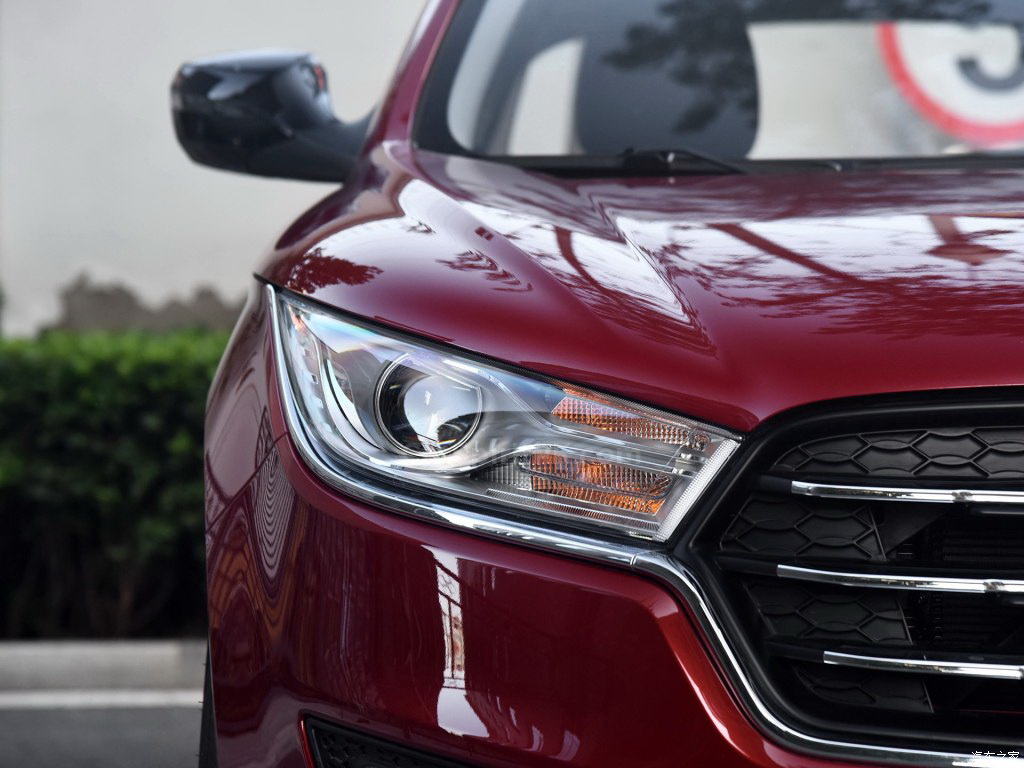 The B50 is a popular sedan in FAW Besturn’s lineup since its launch back in 2009. Besturn is FAW’s upscale brand targeted towards upper-middle class buyers in China, however the brand does reasonably well in export markets too.

The Besturn B50 is considered as one of the finest Chinese vehicles and FAW’s best-selling model since nearly a decade. The B50 was first unveiled at the Beijing Auto Show in April 2008 and went on sale on May 16, 2009. Developed in cooperation with Italdesign Giugiaro, the B50 underpins Mazda6 platform while powered by a VW sourced 1.6 liter engine. FAW has joint ventures with Mazda as well as Volkswagen so the technology acquired to develop the B50 was licensed.

In August 2016, FAW launched a totally redesigned B50 in two models, standard and sport. There are 3 engines available, distributed among 2 models. The standard B50 comes with a 1.6 liter 103hp or a 1.8 liter 139 hp engine mated to either a 5-speed manual or a 6-speed automatic transmission. The sport version called as the B50-RS is powered by a 1.4 liter turbocharged engine producing 136hp and 220n-m mated to a 6-speed Dual Clutch Transmission. 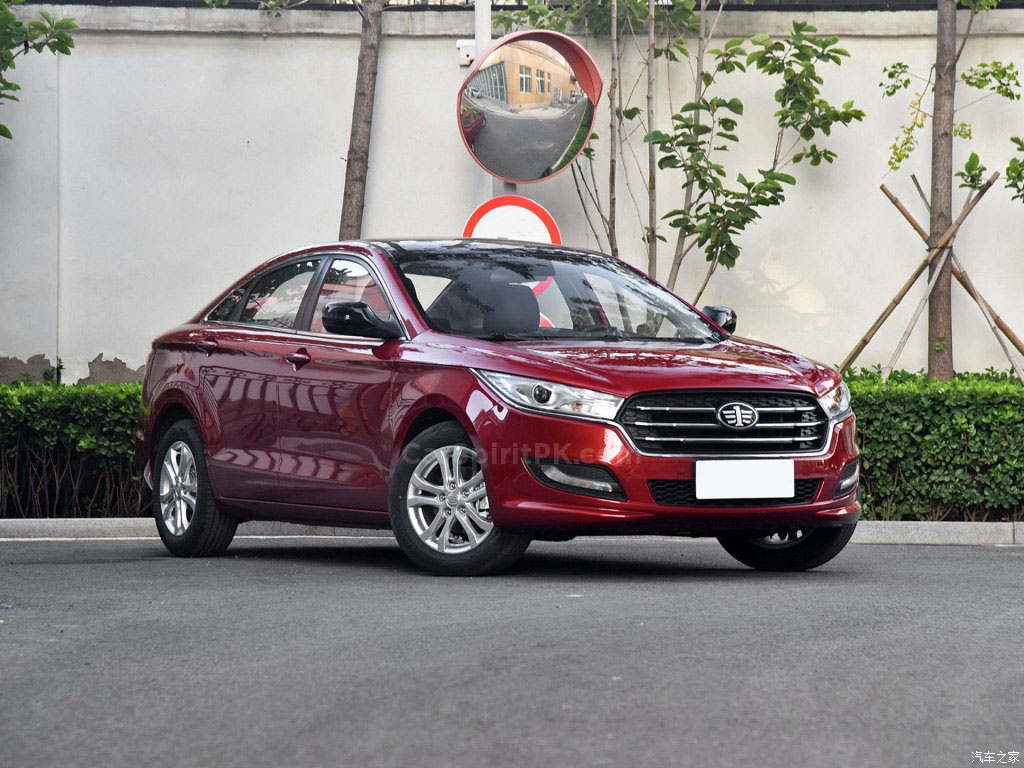 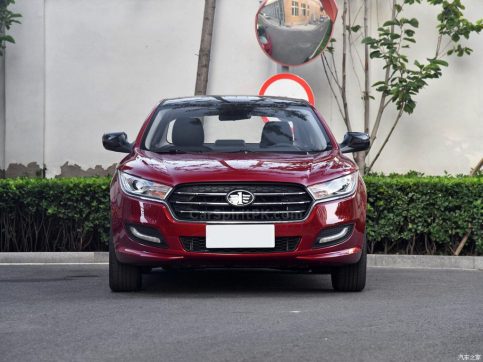 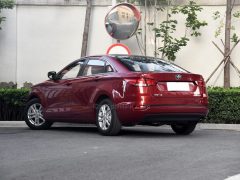 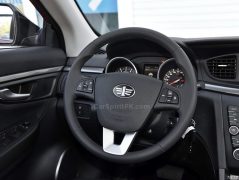 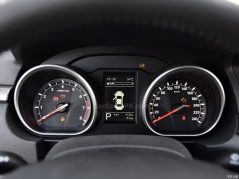 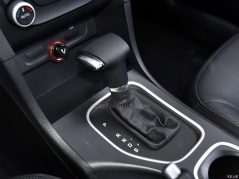 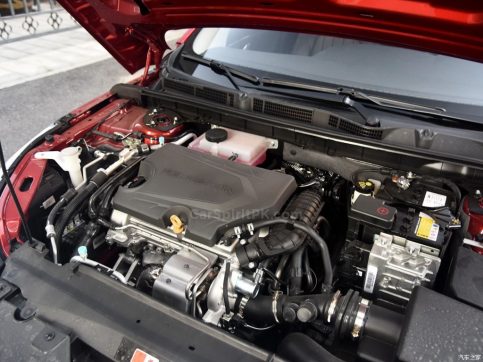 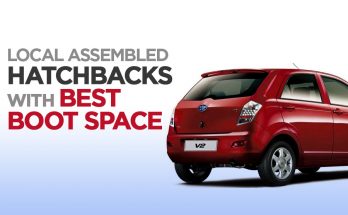 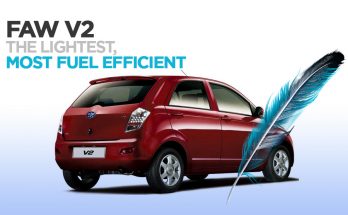 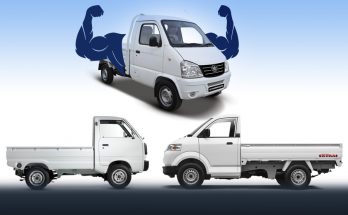