Indus Motor Company (IMC) is planning to replace the 1.3 liter Corolla XLi and GLi variants in Pakistan by 2018, as unconfirmed reports are circulating in the market.

Although many believe that Toyota might be introducing the Vios sedan as a replacement of 1.3 liter Corolla variants, to take on the likes of Honda City and Suzuki Ciaz in Pakistan, since Vios was already spotted testing in Pakistan a couple of years ago. But that was history.

However there are strong chances that IMC might consider bringing in the new Yaris Ativ sedan instead of the Vios. The Yaris Ativ comes with a smaller 1.2L 3NR-FE Dual VVT-i engine which produces 86 PS at 6,000 rpm and 108 Nm of torque at 4,000 rpm mated to a continuously variable transmission (CVT). 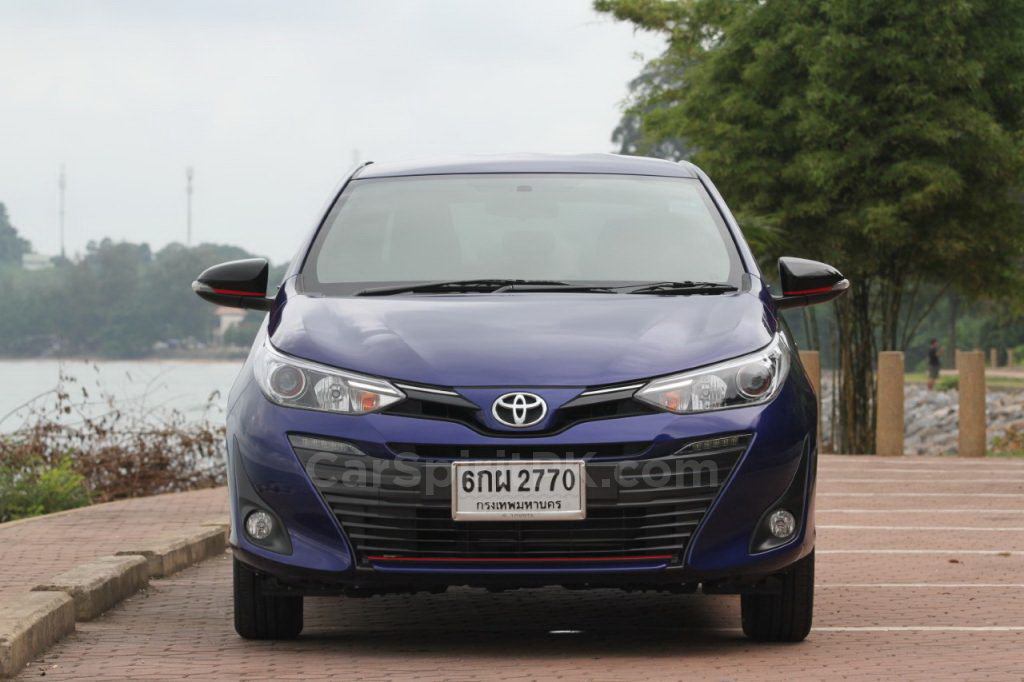 The new Yaris Ativ sedan, which was introduced in Thailand in August 2017, could play a pivotal role in the Toyota’s regional and global strategy. Launched just 2 months ago, the Ativ has become one of the most successful cars in Thailand securing 19th position among best sellers with 1.6% market share already.

The rapid success of the Ativ in Thailand could possibly convince Toyota to expand the new sedan to other markets in South-East Asia, as the company already intended to launch the new Ativ sedan in 70 countries, mostly emerging markets.

The Vios, while popular, is sold in only a handful of countries with total sales of merely 2,32,000 units last year. Half of this volume came from China, with the rest mostly concentrated in South-East Asia. It is also possible that the Yaris Ativ may completely replace the Vios sedan in future. 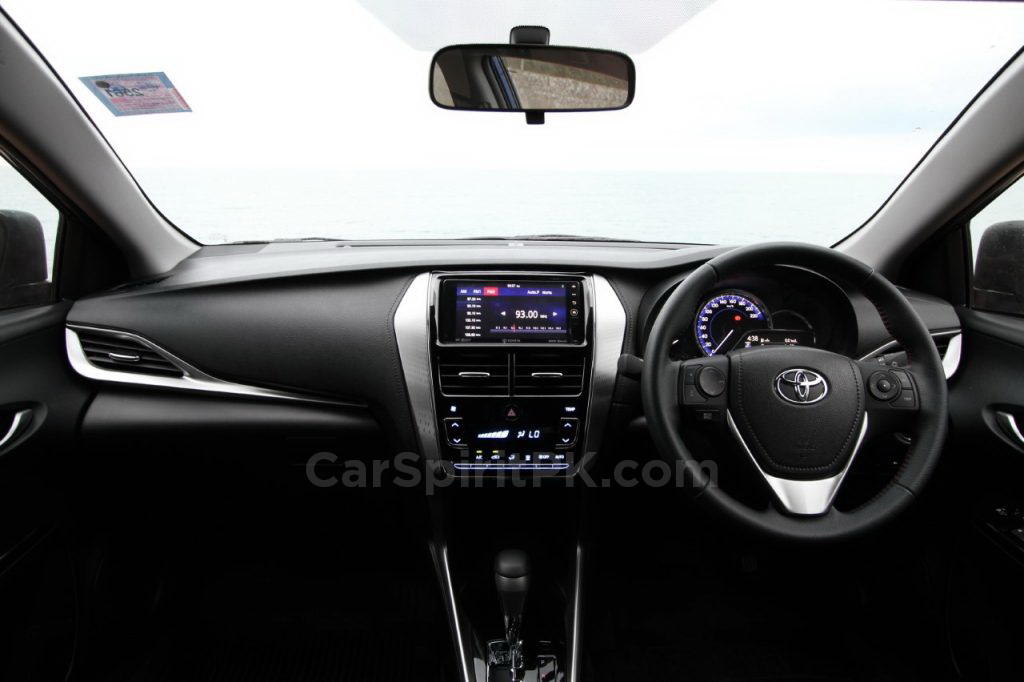 It is also believed that establishing the Yaris Ativ as a global model would be a sound strategy for Toyota due to a couple of reasons. First the Yaris brand is already world renowned nameplate and marketing the Ativ as the sedan sibling of the global Yaris hatchback may require less effort, time and investment.

Secondly, the Ativ has relatively lower development cost (compared to Vios) since it is based on the current Yaris. This is noticeable from its affordable pricing & immediate success in Thailand. Such price competitiveness would therefore allow Ativ to effectively take on the mainstream players in challenging emerging markets.

Japanese cars sold in Pakistan always had strong connection with Thailand. Most of the vehicles sold by Toyota, Suzuki & Honda in Pakistan are either developed, or imported from Thailand. So the success of the cheaper Yaris Ativ in Thailand might open doors for Toyota Indus to launch the new subcompact in Pakistan replacing the veteran 1.3 liter Corolla variants. 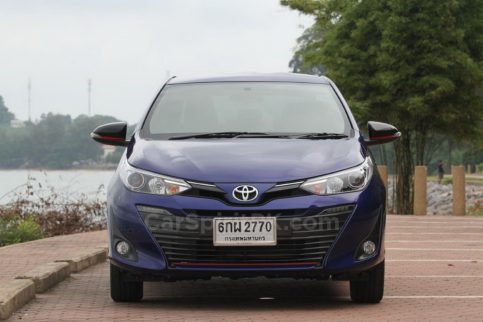 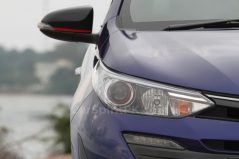 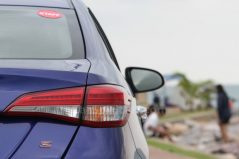 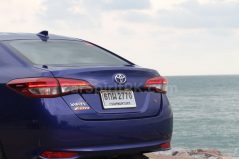 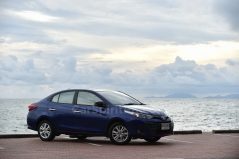