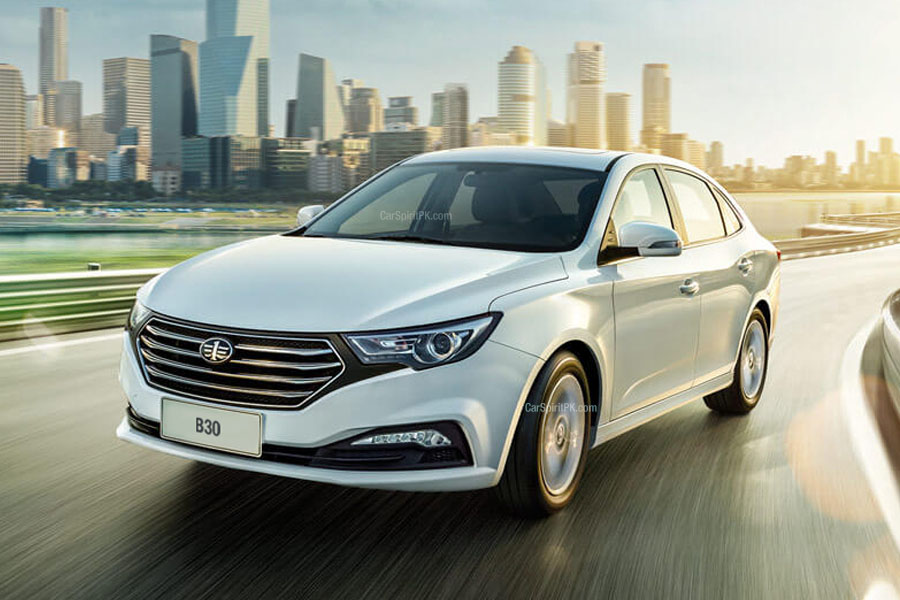 Bahman Group has officially started the production of FAW B30 sedan in Iran. The B30 serves as a replacement of the first generation FAW B50 there.

The B30 is being considered as a successful product by FAW as it has been doing great in its homeland (China) as well as export markets. Labeled as love at First Sight in Iran, the B30 comes equipped with 1.6 liter CA4GB16 (1598cc) 16V DOHC VCT petrol engine mated to either a 5-speed manual or 6-speed automatic gearbox.

FAW is currently working on an all-electric version of the B30 sedan called as the B30EV in China due to rising demand of alternate energy vehicles there. Recently the pure-electric FAW A70E (B30 sibling) was also launched in China.

The B30 sedan has been on display at various auto shows in Pakistan since 2016. It remains an option in sedan segment which Al-Haj FAW may consider launching in Pakistan towards 2019 (possibly). However as per Chinese media reports, the newly developed A50 sedan can also carry FAW’s flag in export markets particularly OBOR & CPEC nations.

Sedans have gone out of the reach of majority of buyers in recent times, the cheapest option available in the market is the Honda City, the base model of which starts from PKR 15.5 lac, not to mention it’s a 9 year old car now. People have high hopes from Al-Haj FAW to launch a decent and affordable sedan in our market, let’s wait and see when that happens. 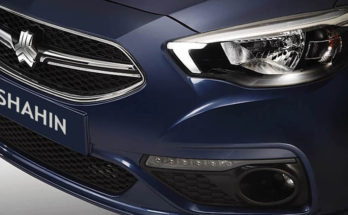 Saipa Shahin to Go on Sale in Iran this Year