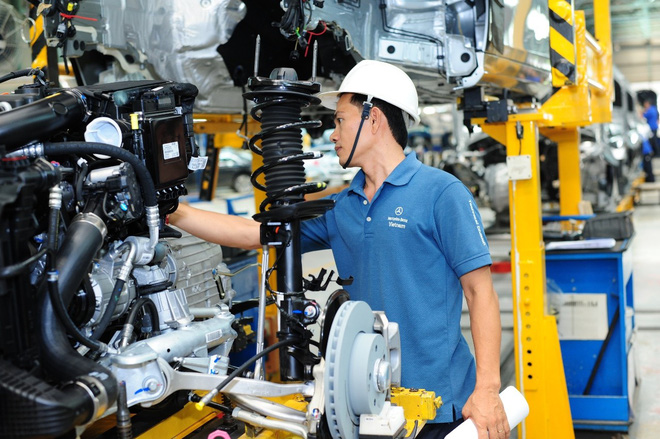 Vietnam is coming up with its own car for its 90 million motorbike and scooter riders, and plans for the “Vietnam’s national car” is already underway.

According to Reuters, Vingroup, the country’s leading property developer, has kickstarted the construction of the car factory in a project worth US$ 1-1.5 billion in the first phase. Vingroup’s construction brand Vinfast has signed an MoU with Credit Suisse for the bank extend $800 million in financing. The 335-hectare factory is located in Haiphong, a northern city. 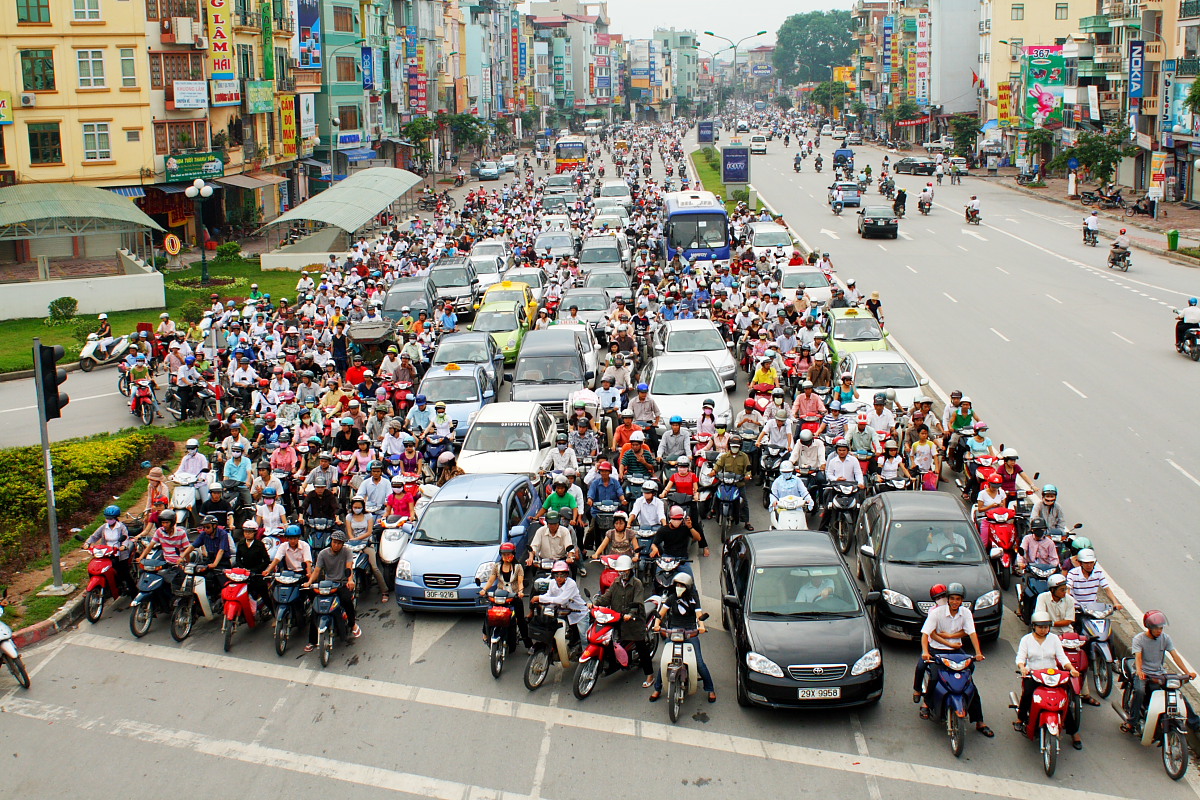 The car project is part of the group’s expansion plan into the heavy industry of Vietnam, its vice chairman said in a statement. Of late, Vingroup has ventured into the retail and health care sectors.

Vingroup said it hopes to be a top car manufacturer in ASEAN, making 500,000 cars per annum by year 2025. It expects to produce 100,000 to 200,000 vehicles per year in the first phase, with a range that will include a sedan, seven-seater SUV and electric-powered motorcycles.

A company spokeswoman told Reuters that the factory would roll out the first electric motorcycle in 12 months and first car in 24 months. Vinfast plans to purchase blueprints of car engines and main mechanical systems from top European and American designers, it is reported. 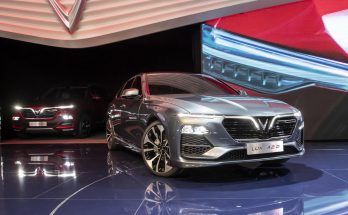 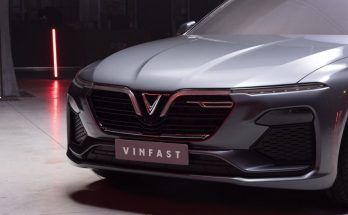 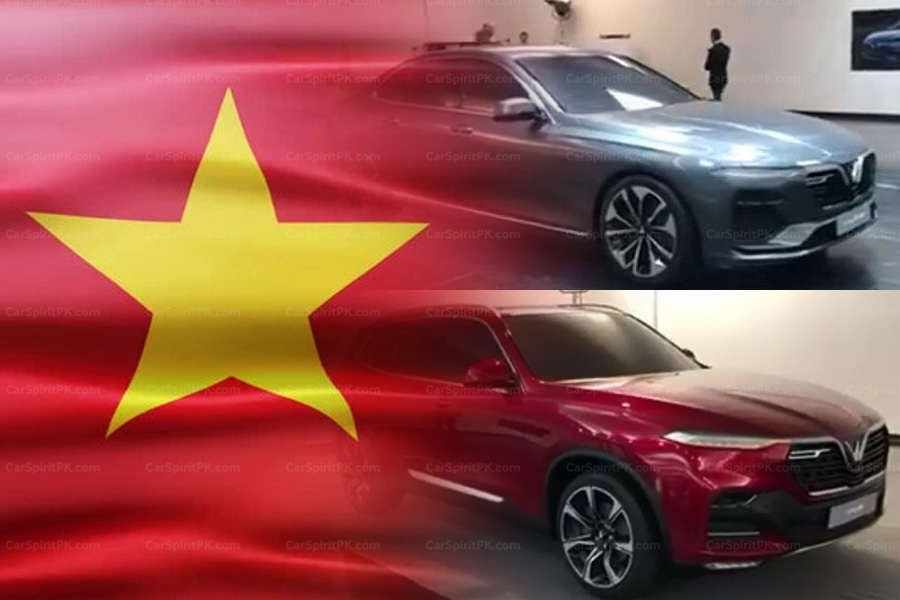