FAW has officially launched the all-electric version of the Junpai A70 sedan in China, called as the A70E.

The A70E is based on the A70 sedan with some minor cosmetic changes as far as the visual characteristics are concerned. The car gets a slightly different front grille with a BlueWay emblem. BlueWay is FAW’s low carbon emission & higher fuel efficiency standard just as BlueMotion of Volkswagen. Keep in mind FAW is also a joint venture partner of VW in China.

There is a blue colored E added to the rear emblem and blue colored accents around the grill and bumpers as well. The interior is almost exactly change apart from the gear shifter and meter console. 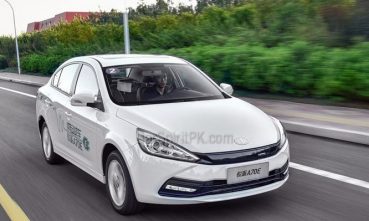 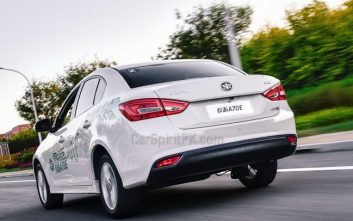 A70E is equipped with magnetic synchronous motor, with a maximum power of 80kW. The A70E can be fast charged (0-80%) within 48 minutes and can go up to 205 km under efficient driving mode, which as FAW says is more than that of pure electric BMW i3 (200km).

The A70E is equipped with a heat pump air conditioning system and a non-decoupled brake energy recovery system which can help reduce energy consumption by 50% and extend battery life by 10%. 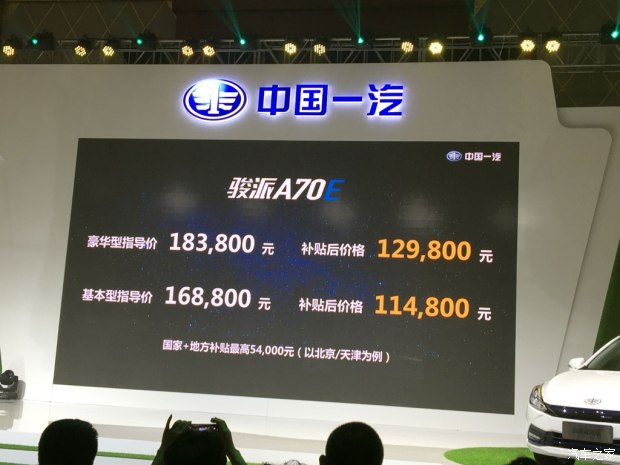 Related: FAW All Set to Launch the B30 EV in China

The launch of A70E will help FAW compete well in China’s highly competitive automobile market. FAW is also working on the electric version of the A70E sibling, the B30EV which is also expected to be launched towards the end of this year. 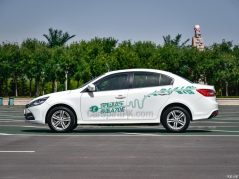 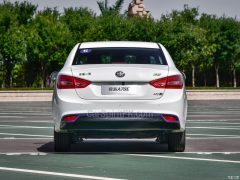 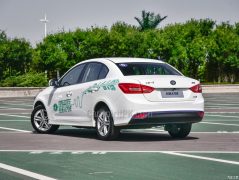 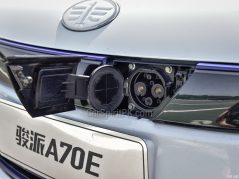 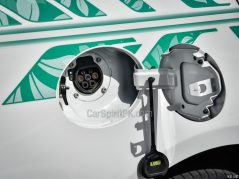 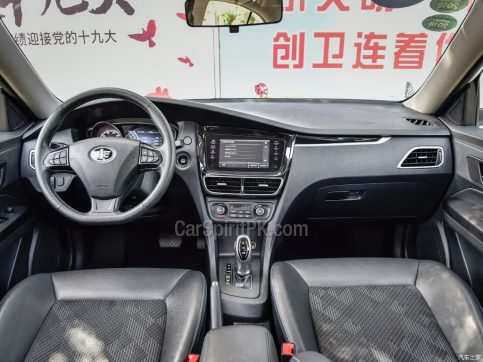 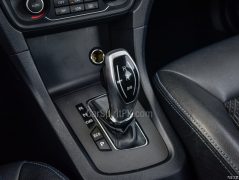 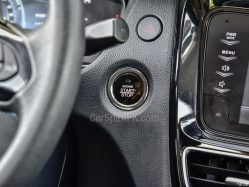 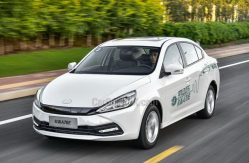 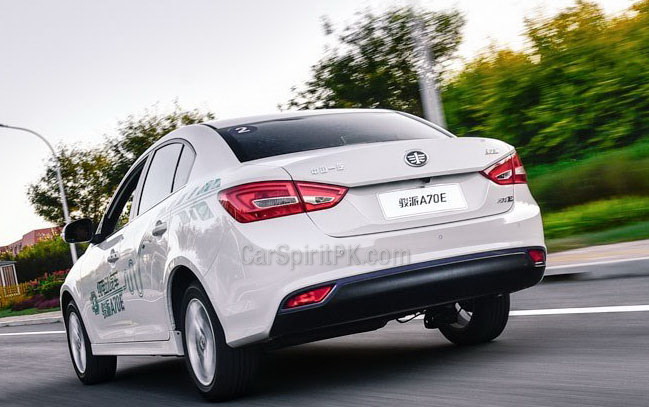