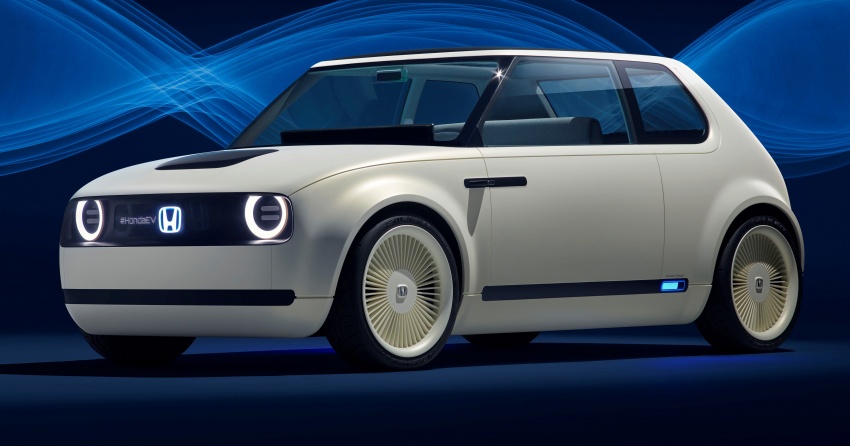 Honda has confirmed that electric technology will now feature in every new car model launched in Europe. The announcement was made by Honda president and CEO, Takahiro Hachigo, at the ongoing 2017 Frankfurt Motor Show.

Hachigo made the commitment as he unveiled Honda’s super desirable Urban EV Concept. “This is not some vision of the distant future; a production version of this car will be here in Europe in 2019,” he added, confirming that the classic Civic-shaped EV is set to become a reality within two years.

At a global level, Honda aims to have electrified technology in two thirds of its new car sales by 2030. In Europe, the target year is 2025, as interest in EVs is particularly strong in the Continent. Honda also brought the CR-V Hybrid Prototype to Frankfurt. The SUV’s i-MMD (Intelligent Multi-Mode Drive) two-motor system does not need a conventional transmission – instead, a more compact multi-mode unit with a single fixed-gear ratio delivers torque seamlessly to the wheels. In Europe, the CR-V Hybrid will replace the diesel variant to be sold alongside the turbo petrol option next year. 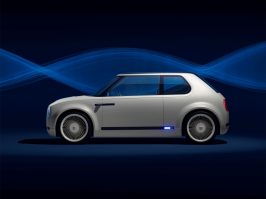 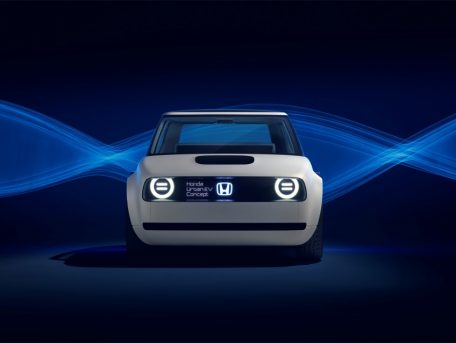 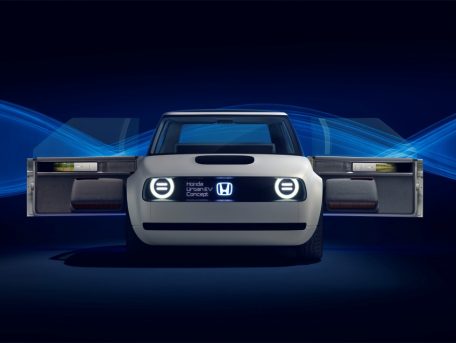 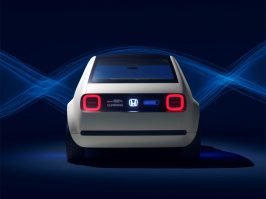 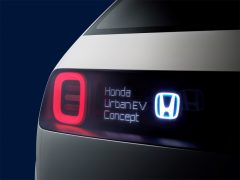 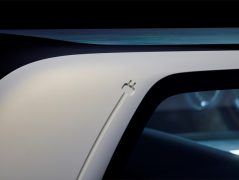 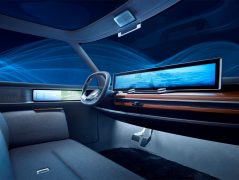 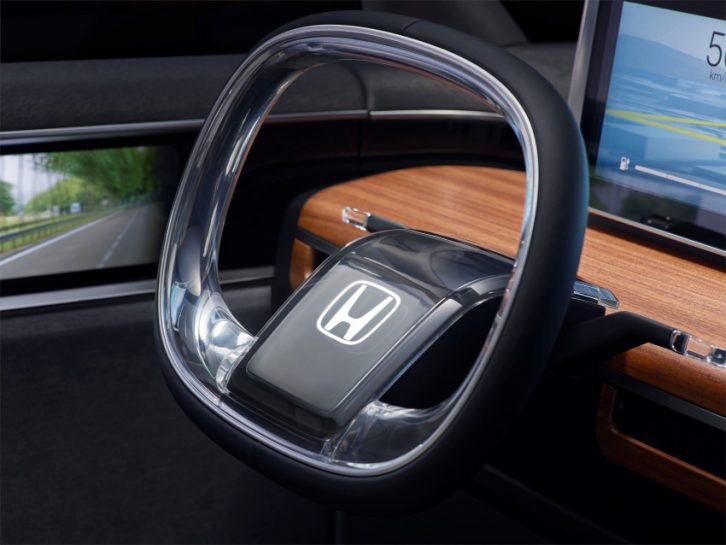 Bear in mind that “electrified technology” in this context does not necessarily mean a fully-electric car, as hybrids and plug-in hybrids also feature electric tech alongside their internal combustion engines. Honda is therefore not going to be selling only EVs from this point.