Sometimes it’s just astonishing to see what Honda, Toyota & Suzuki has to offer in competition driven markets compared to what they have been selling here since more than 25 years.

The Big 3 (Suzuki, Toyota & Honda) offers a handful of options in Pakistan which are either obsolete, that too with very limited features or highly overpriced compared to other markets. Even countries with smaller economies have a wide variety of better up-to-date, safer and fuel efficient cars compared to what is being sold in Pakistan.

We will be covering in-depth in our upcoming post, what these companies have in their portfolio in other markets so that you get an idea what exactly people of our country get against a relatively higher amount of money.

Honda Atlas, operating in Pakistan since early 90s manufactures and sells two sedans; Civic & City. However they have recently launched the BR-V 7 seater which is doing well in terms of sales but remains a pricier & under-spec option compared to other markets. Not to mention the company is dragging the old 5th generation City since 2009 even when the newer 6th generation was already launched in international markets back in 2013. Why? Because there is literally no competition whatsoever as City remains the only entry level sedan available! 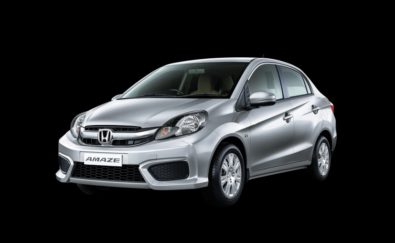 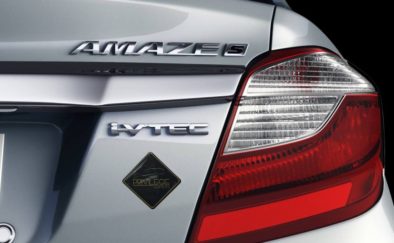 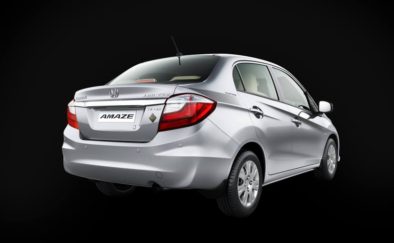 Across the border, Honda does it quite differently, thanks to competition. In India Honda has introduced the Amaze Privilege Edition which adds a host of new features to the sedan with a starting price of INR 6.49 lac (equivalent to PKR 10.59 lac)

The exterior of the Amaze Privilege Edition gets subtle cosmetic enhancements with the ordinary body graphics and the ‘Privilege Edition’ emblem on the tailgate without which it may go unrecognized. Where the Privilege edition model really brings value, is on the inside. 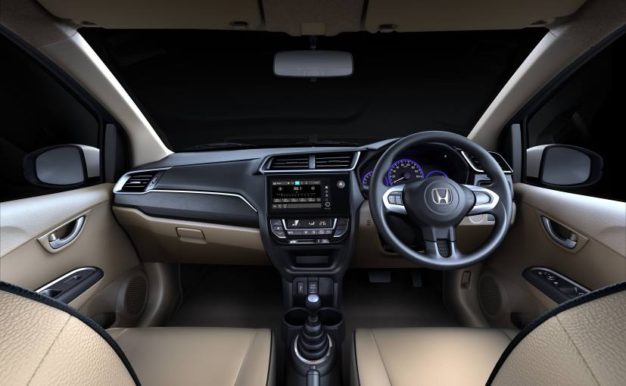 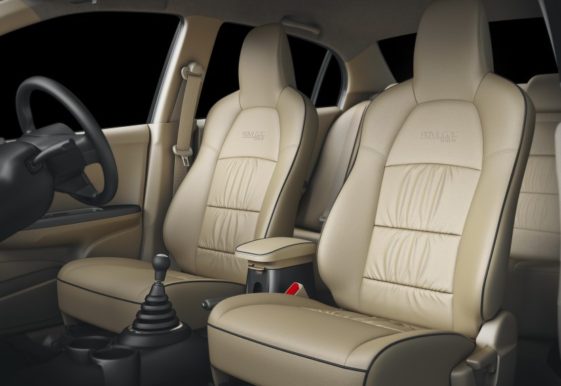 The Honda Amaze Privilege Edition gets beige seat covers with ‘Privilege Edition’ embossed on them. There is also a driver-side center armrest, while the limited edition version now gets rear parking sensors as well. The sedan already comes with dual airbags and ABS in high-end trims.

The Honda Amaze Privilege Edition is available in petrol and diesel variants. The petrol version is powered by the 1.2-litre i-VTEC unit churning out 88 PS and 109 Nm of torque. The diesel model has the 1.5-litre i-DTEC unit delivering 100 PS and 200 Nm of torque.

“Our endeavor has always been to offer best in class features to our customers and we are happy to offer the Privilege Edition of the Honda Amaze with Digipad for advanced infotainment. The new edition with its enhanced value is a compelling offer for our Amaze customers and is available as limited edition.”

The Honda Amaze arrived as a game changer for the Honda India in 2013 and has been a popular seller ever since with over 2.4 lac units sold already. It faces stiff competition from Maruti Suzuki Dzire, Tata Tigor, Volkswagen Ameo, Hyundai Xcent and Ford Aspire in India.

In Pakistan where the market is operated by the Big 3 in an oligopolistic manner, no product rivals another in terms of price or segment. The City currently has no threat in our market and despite being almost a decade old car now, Honda Atlas is happy to continue with the sedan with cheap cosmetic updates while periodically increasing its price.

Both Toyota and Honda never considered launching smaller cars in our country which would eventually dent the sales of Suzuki, probably this is the very reason why the likes of Honda Amaze were never considered to be launched in Pakistan.