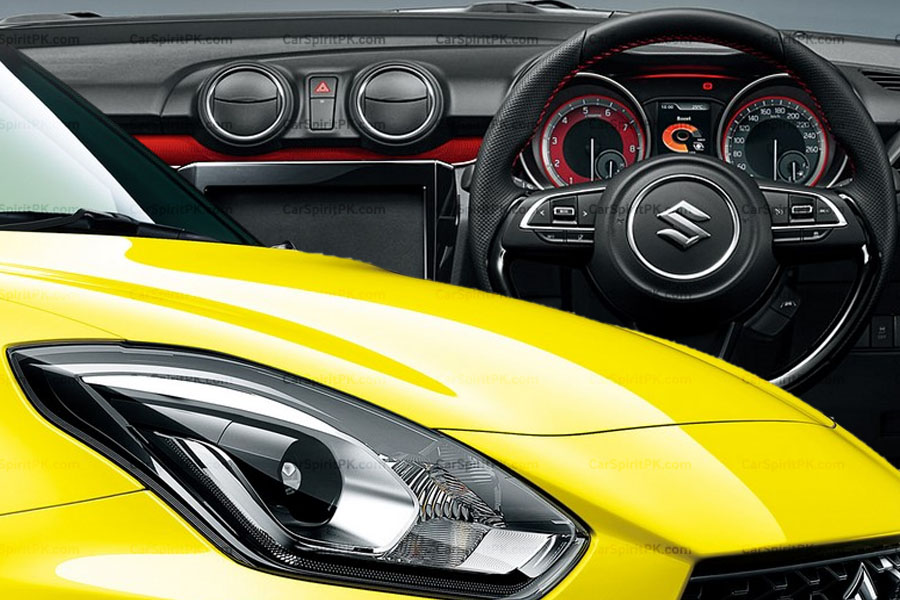 Suzuki has released more photos of the upcoming Swift Sport, set to make its debut at this year’s Frankfurt Motor Show.

On the exterior, the Swift Sport gets its own styling cues to differentiate it from a standard Swift, most noticeably by its new face (bumper, grille and fog lamps). The car also gets dual exhaust pipes at the rear to reflect its sportier persona as well.

The Swift Sport’s interior also features a few modifications, starting with red-colored trim on the dashboard. Said color is a running theme in the cabin, as you’ll see in the instrument cluster, engine start/stop button and contrast stitching on the new Swift Sport-specific seats.

There is a flat-bottomed steering wheel just like a standard Swift, although it does come with gloss black trim and a different leather wrap. The gear shifter affirms the presence of six-speed manual transmission, one of the key technical aspects. One of the pictures shows the car’s instrument panel with “P” sign seen in the MID hints an automatic transmission option as well. There is also an additional Boost Gauge between the speedometer and rev counter. 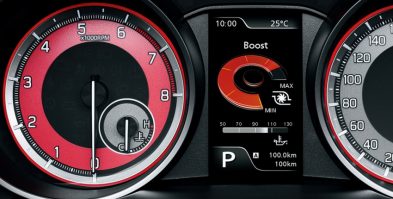 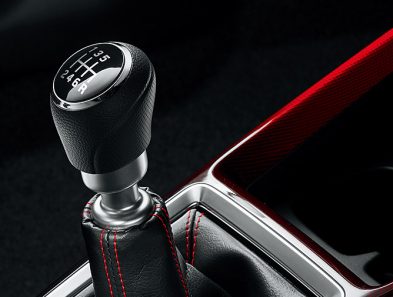 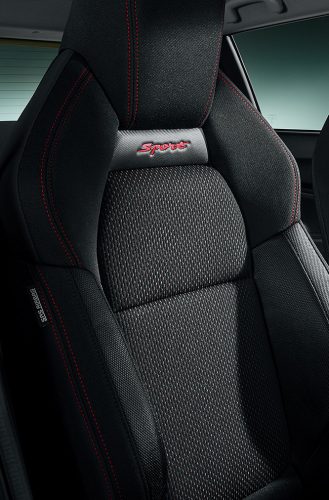 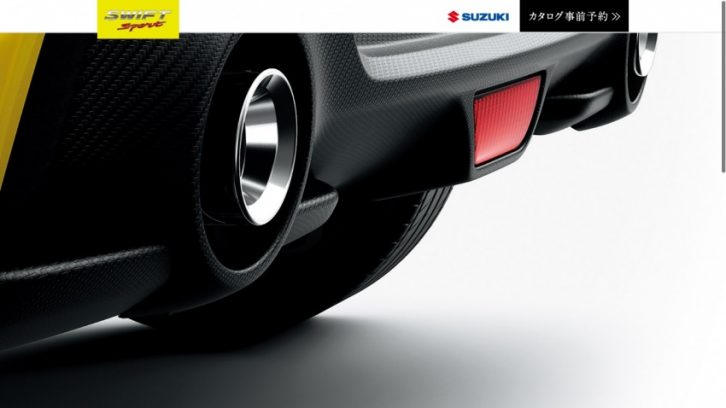 Suzuki Swift Sport will be powered by a new 1.4-litre turbocharged four-cylinder petrol engine, which produces 103kW of power and 220Nm of torque.

The 2017 Suzuki Swift Sport will go on sale in Japan this year, followed by European and other international markets. 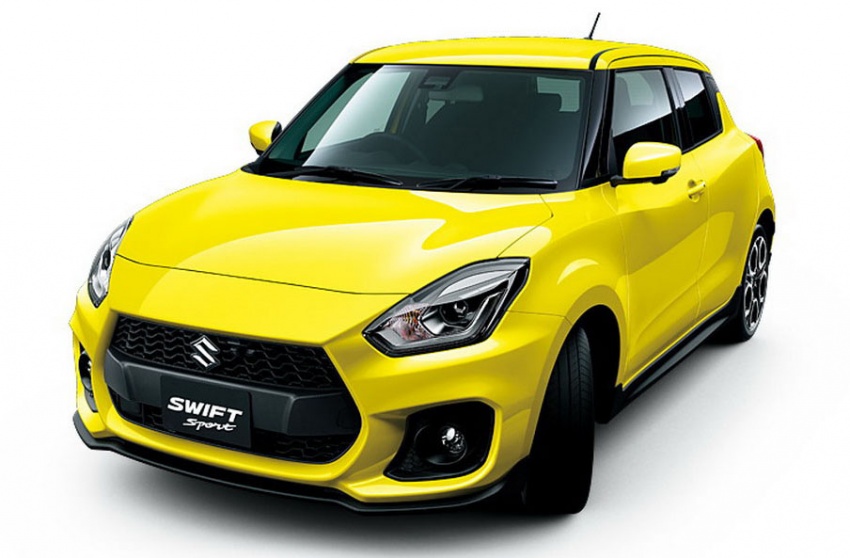