The Suzuki Alivio Pro was unveiled today at the Chengdu International Auto Show. As seen in leaked images earlier, the Alivio Pro bears cosmetic updates to the exterior along with some added features. The international Suzuki Ciaz facelift is likely to receive similar updates. 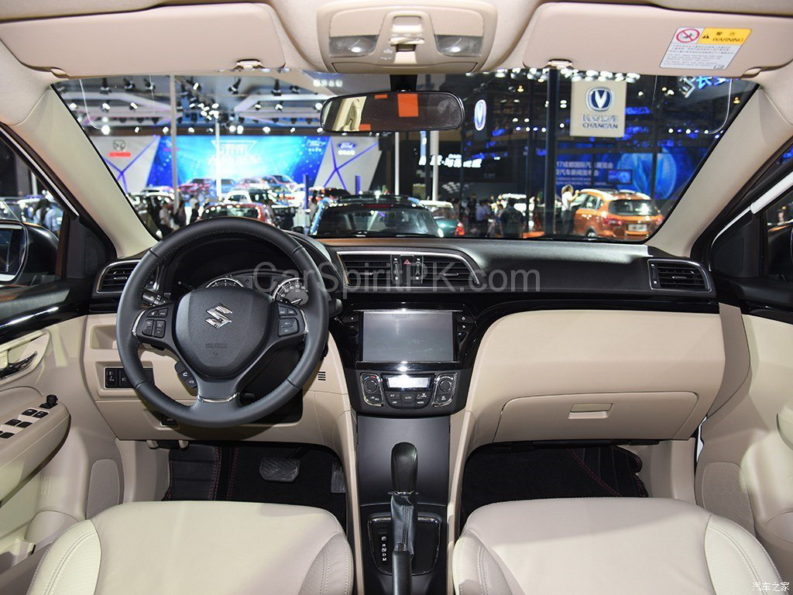 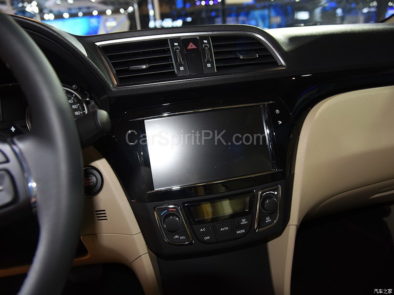 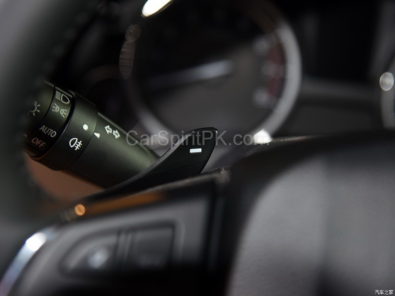 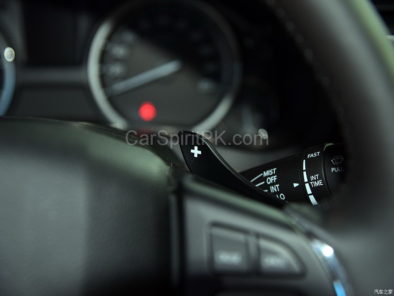 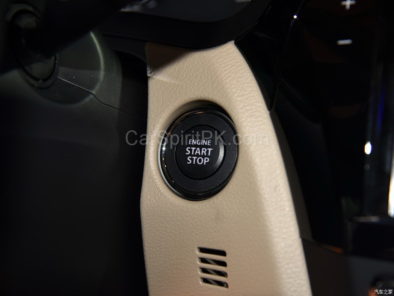 The interior remains largely unchanged, however, instead of faux wood trim; the Alivio Pro has glossy black inserts separating the top black half from the bottom beige portion. The Suzuki Alivio Pro comes packed with features like ABS with EBD, keyless entry with push button start, six airbags, paddle shifters, and electric sunroof. The touchscreen unit supports Baidu CarLife integration and also doubles up as the display for the reverse parking camera.

The Alivio Pro is powered by a 1.6 liter G-INNOTEC VVT petrol engine that produces 90 kW (121 hp) and 158 Nm of torque. Transmission options include a 6-speed automatic and a 5-speed manual.

Keep in mind China was the first market to get the Suzuki Alivio sedan back in 2014, followed by India & the rest of the markets where the sedan was labeled as Ciaz. China again is the first market to receive the facelift, which is likely to be introduced in other market towards the end of this year. 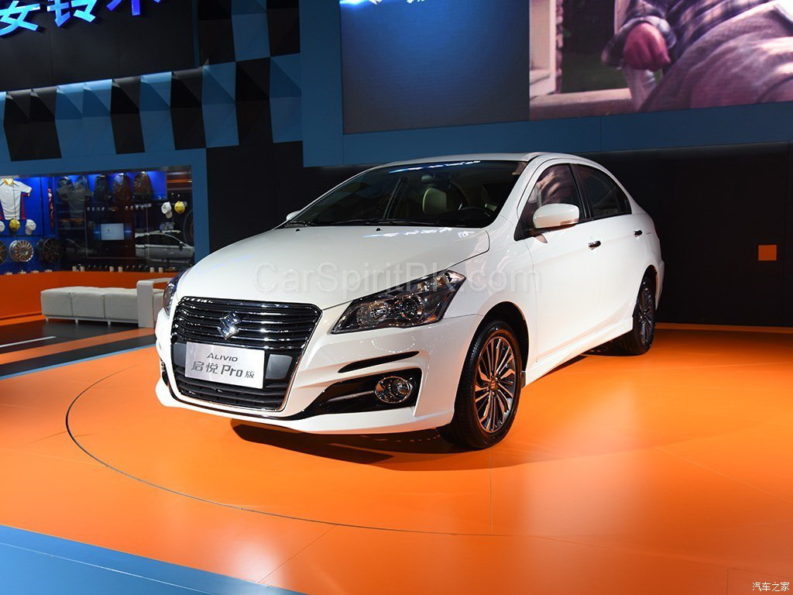 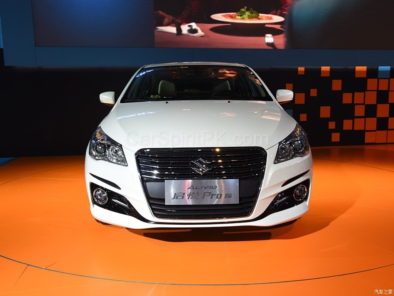 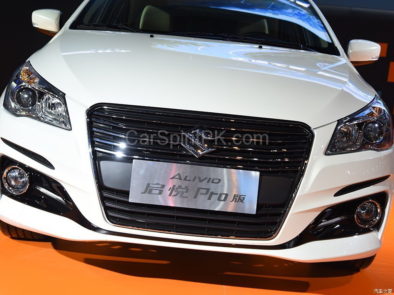 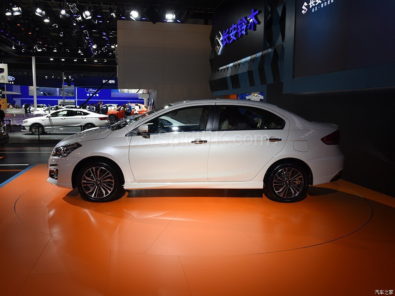 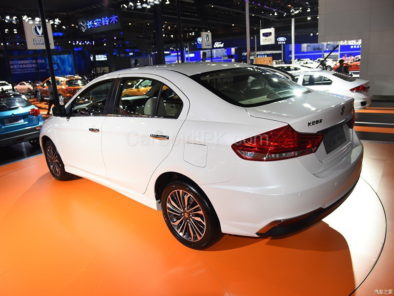 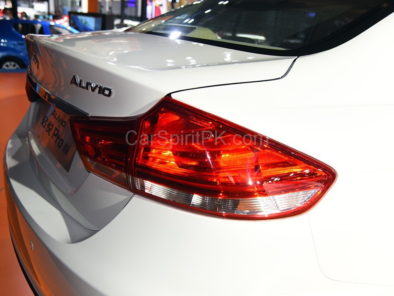