All New FAW A50 Sedan Displayed at 2017 Chengdu Auto Show

A production-ready version of the latest FAW Junpai A50 sedan is being displayed at the ongoing Chengdu Auto Show 2017. The sedan is most likely to be officially launched in China quite soon.

The A50 sedan boasts a clean design language and is considered a far better design both in terms of exterior and interior. It has a 3-bar grille embedded with FAW winged logo up front, an integrated rear spoiler at the back with a bumper that completely hides the tail pipe, as well as black claddings under front and rear bumpers & the side skirts. 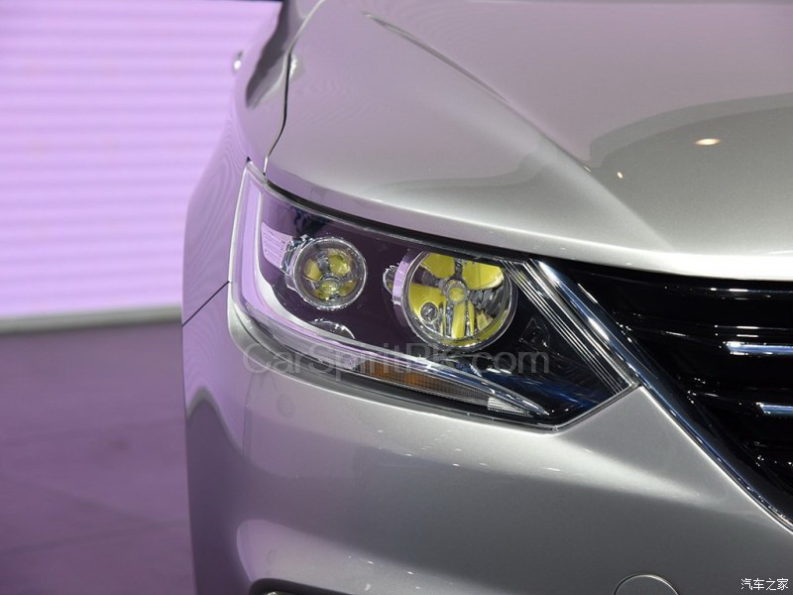 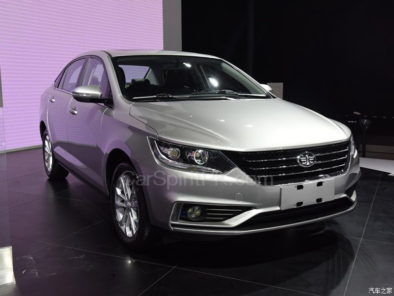 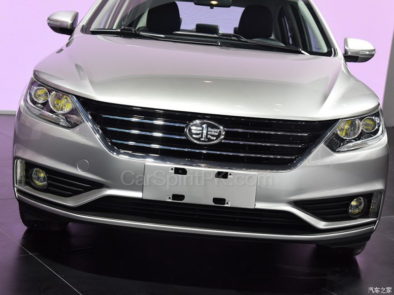 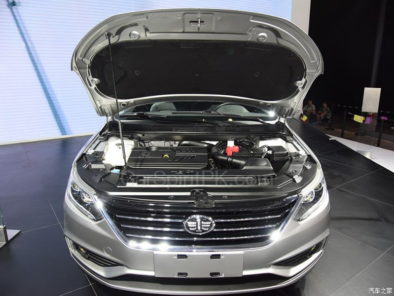 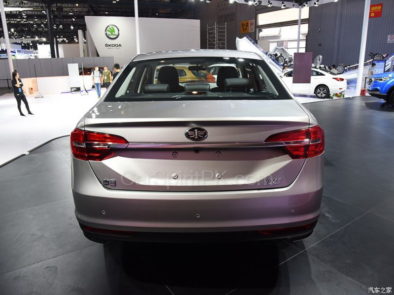 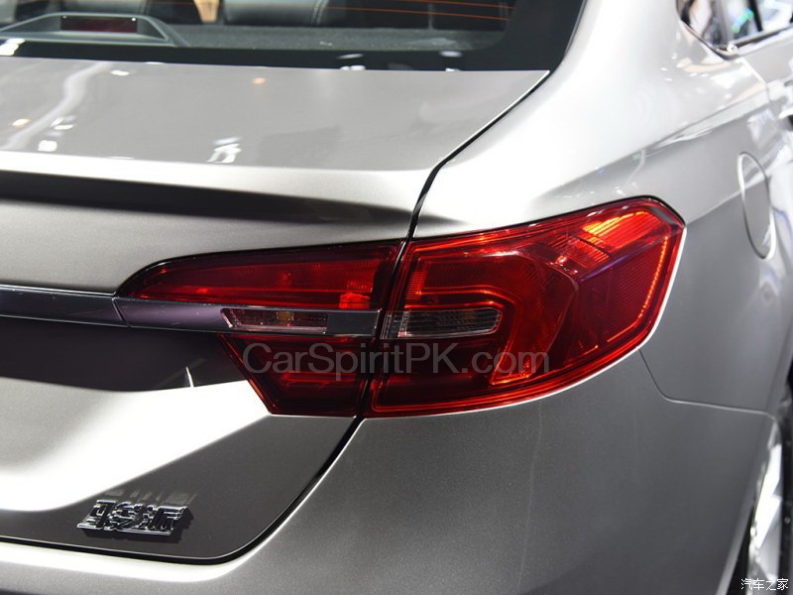 Inside, the A50 is equipped with a multi-function steering wheel and a 9 inch touch screen with a multimedia entertainment audio and video system, including features such as voice control, infotainment, smart navigation and driving assistance. 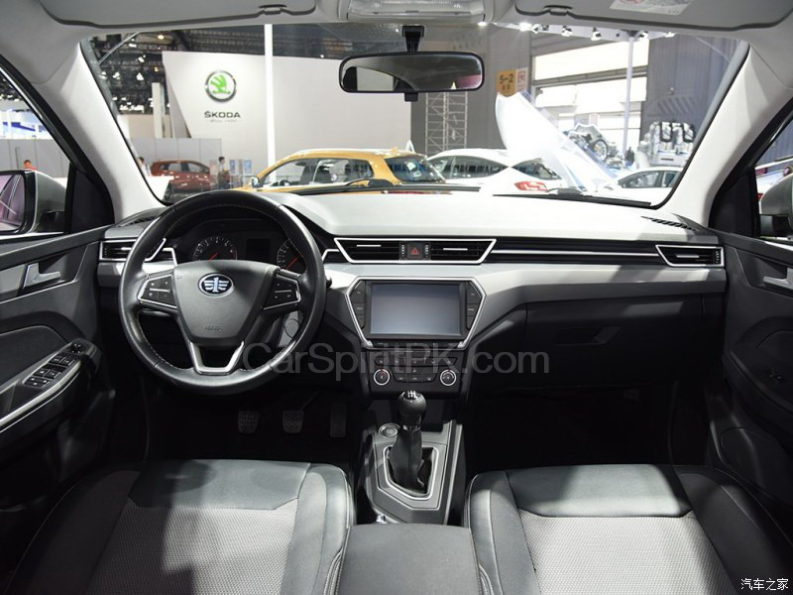 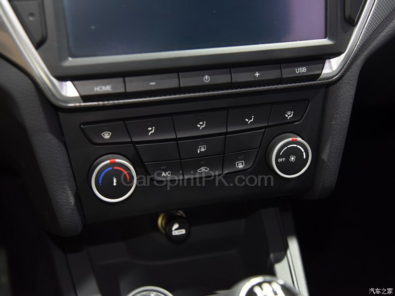 According to the information received so far, FAW does have plans to introduce the A50 sedan in emerging markets most likely by 2019. Official prices are yet to be revealed but it’s speculated to start around 60,000 yuan (PKR 9.42 lac).

Stay tuned to CarSpiritPK for more updates on the FAW A50..