Details regarding the new Corolla are already circulating the internet & social media and have been shared on CarSpiritPK as well. However the facelift has given IMC the opportunity to raise the prices on all Corolla variants. An increase of Rs. 30,000 to up to 150,000 on different variants has been made. 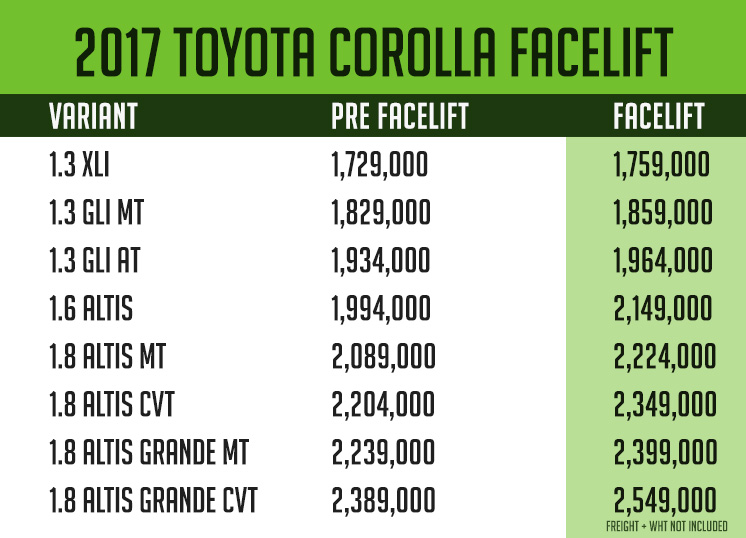 Related: All You Need to Know About the 2017 Toyota Corolla Facelift 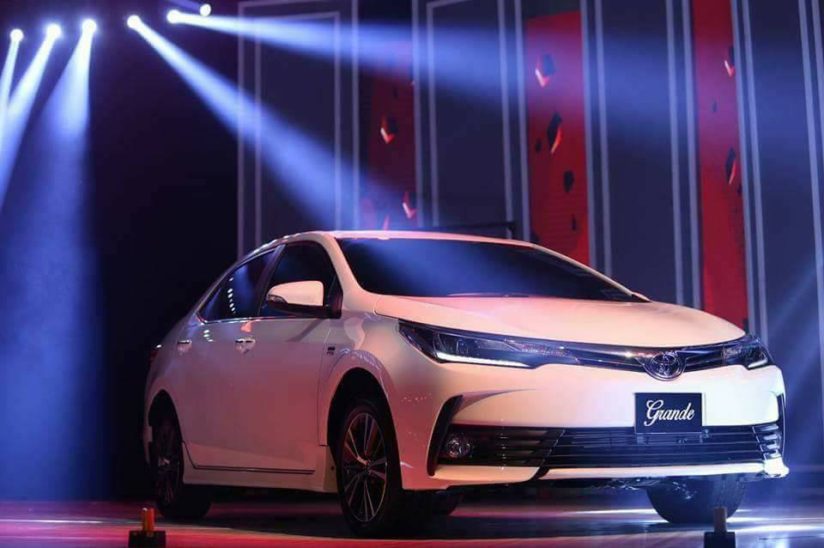 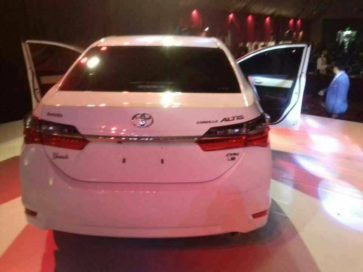 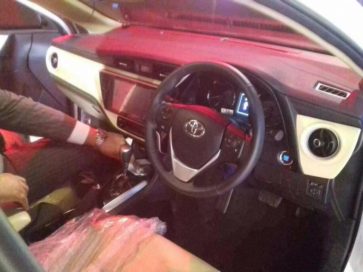 The 11th generation Corolla has broken all sales records for IMC ever since it was introduced back in June 2014. And despite the price hike, the facelift is expected to do even better considering the craze for this car among the public.

Do you think the price increase is justified for the 2017 Corolla facelift, let us know via the poll and discuss in the comments section.