Honda’s popular selling sedan, the City, has been spotted testing in Europe. The test mule visually appears to be slightly longer than the regular model, with a few inches of extra metal added to the rear doors along with protrusions on the rear bumper and a humped bonnet.

This mysterious Honda City mule is perhaps a test bed in terms of body panels for the next generation Honda hybrid driveline that it hides underneath. It is also interesting to note that the test mule has a 5-lug wheel pattern that is usually only found on larger Honda products like the Civic or the Accord. 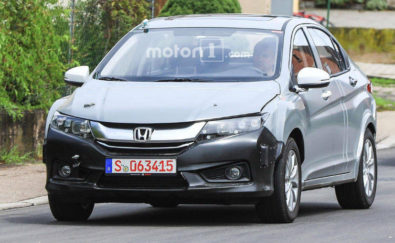 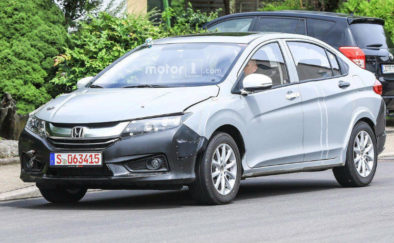 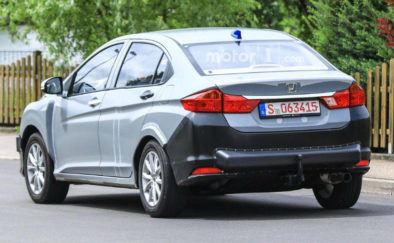 The new Honda hybrid system is said to have been in development for about a year now and will feature technology that is currently available in the Accord hybrid. The new gen hybrid is also said to feature a twin motor system which could be used independently on the front wheels. A twin motor system can also be used to make it all-wheel-drive which could enhance traction in slippery conditions and aid in weight distribution.

Honda has already confirmed that it will launch a few new hybrid cars by the end of the year including the 2018 Accord Hybrid, the Clarity PHEV and possibly even a CRV hybrid.