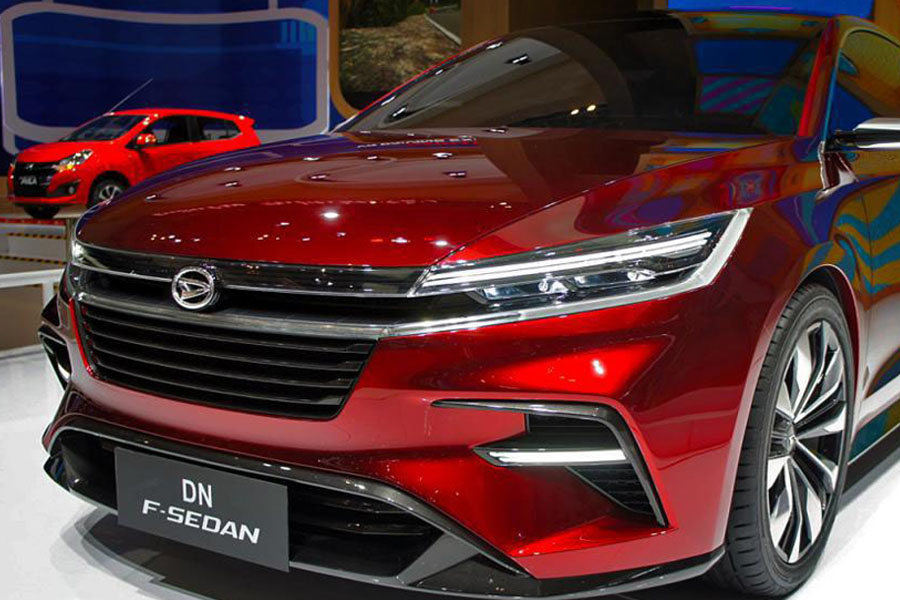 The concept features multiple eye-catching details like sharp LED headlamps unified by the chrome grille, LED lamps in the bumper and an LED strip running across the length of the boot functioning as the rear stop light. The tail gets sharp creases along with a dual tone finish for the bumper. The Daihatsu DN F-sedan concept has no B-pillar. It also gets multi-spoke dual tone alloys; sleek silver finish rear view mirrors with turn indicators and an all-black roof finish. 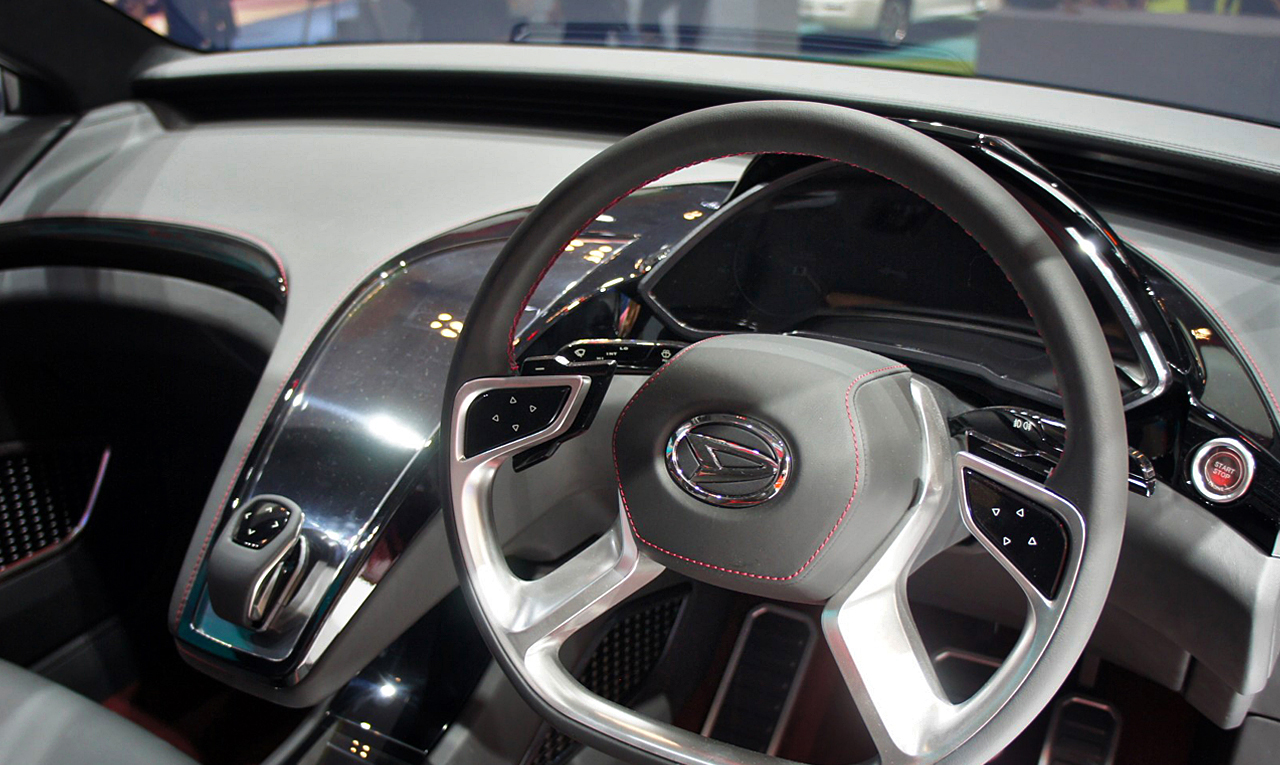 The cabin is as striking as the exterior with sports seats and a rather futuristic centre console that jumps from the dashboard. The sedan concept is 4,200 mm long, 1,695 mm wide and 1,430 mm tall. It sits on a wheelbase of 2,510 mm. Under the hood, the Daihatsu DN F-Sedan will be powered by a 1.2 liter four-cylinder petrol engine mated to a CVT transmission.

Related: KIA will Launch Stonic and Stinger in Europe

The Daihatsu DN-F concept looks like a fantastic compact sedan and is likely to go into production in near future, however will it maintain its pillar-less styling and barn-doors is yet unknown. 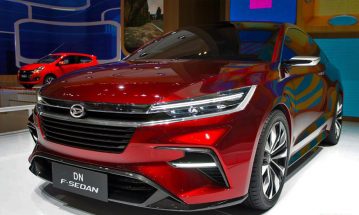 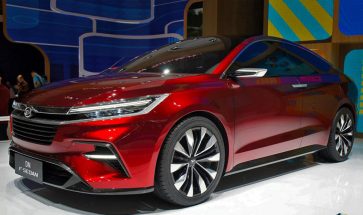 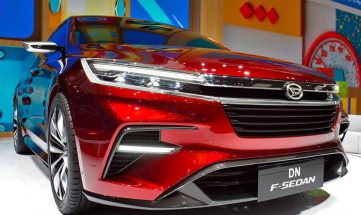 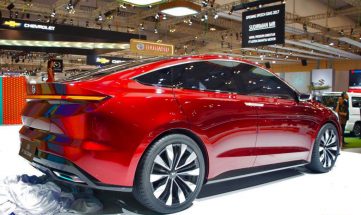 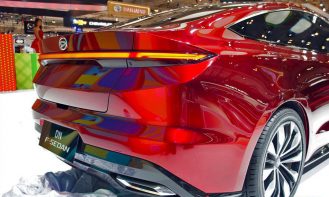 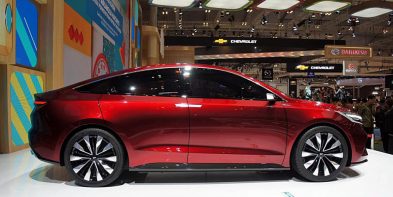 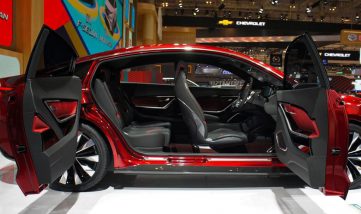 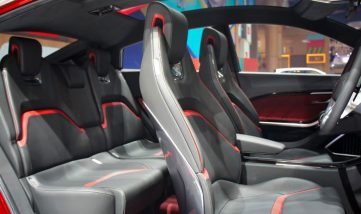 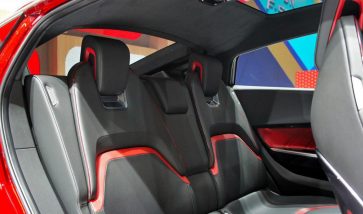 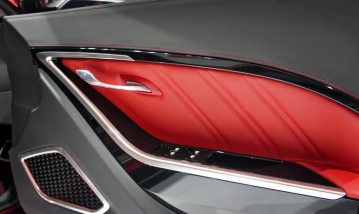 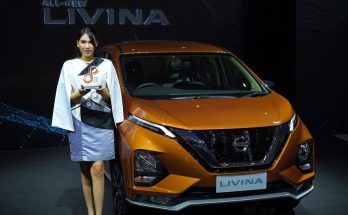 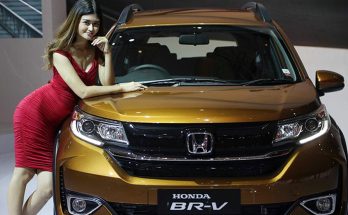