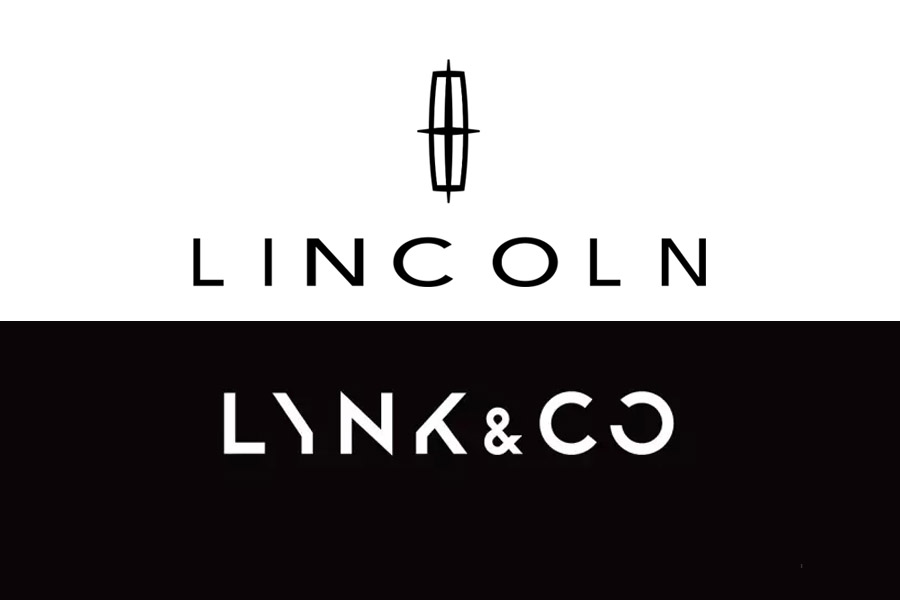 Geely’s new youth-oriented sub brand Lynk & Co is being challenged by Ford for the trademark application of the name in the United States, claiming that it sounds too similar to its subsidiary Lincoln.

According to Automotive News, the US Patent and Trademark Office (USPTO) has extended the deadline for Ford to formally oppose the trademark this month, to 15th November.

A Lincoln spokesperson told the publication:

The Lincoln brand has a rich 100-year history and we intend to protect its reputation. Lynk & Co is infringing on the Lincoln trademark and we are taking legal action to prevent them from using their infringing mark. Their name as it stands will confuse customers. 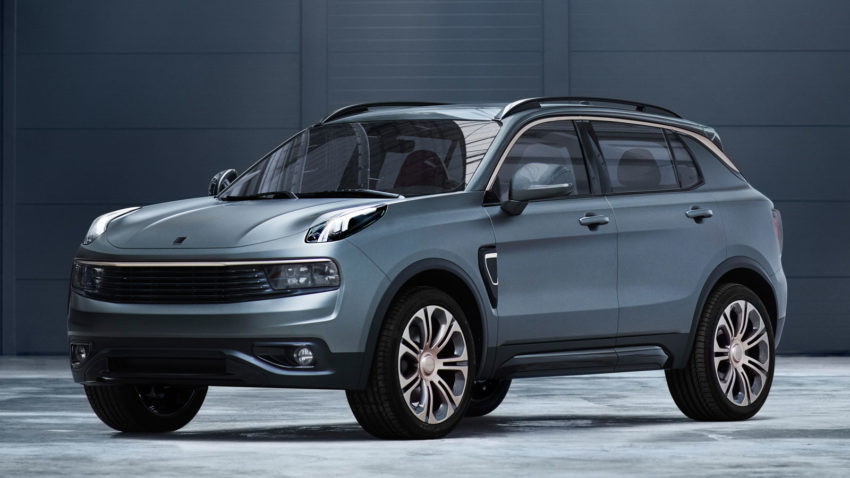 Lynk & Co, on the other hand, did not immediately respond to a request to comment.

Lynk & Co plans to launch three new cars from 2019, the 01 and 02 crossovers and the 03 sedan – all based on the Compact Modular Architecture (CMA) that will also underpin Volvo’s 40 Series models. Aside from the usual purchase and lease options, the company also intends to provide a subscription model for customers to use the cars as they see fit, as well as a car sharing service that allows owners to make money.

This is not the first time Ford has moved to block another car company from using a name – back in 2011, it filed a lawsuit against Ferrari for naming its Formula 1 car the F150, arguing that it was too close to its F-150 pick-up truck. The Prancing Horse relented by changing the name of the race car to 150 Italia.