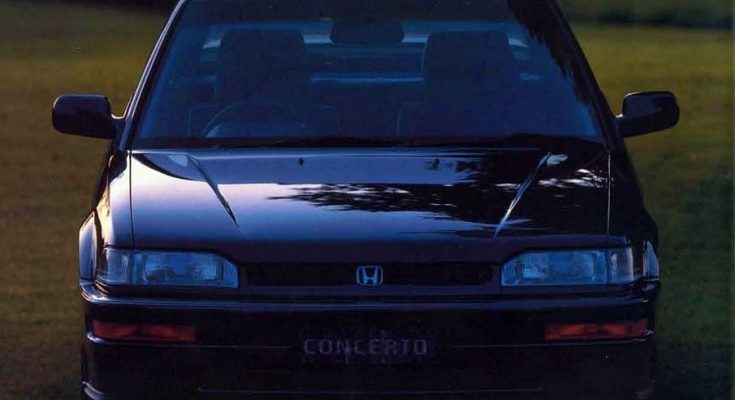 With a handful of options sold by Suzuki, Toyota and Honda in Pakistan, the generation of today can’t even imagine the available choices we used to have, prior to the 90s. Thanks to the used JDM imports, for whatever variety that exist in the market today. Just imagine how would it look like if there were no JDMs around?

Those of us, who were raised in the 80s, have witnessed the wide range of choices for a car buyer back then, which were nearly five times as much compared to what’s available now. Among many wonderful cars available during that era, was the Honda Concerto.

Based on the 4th generation EF Civic platform, the Concerto was launched in 1988 and was aimed at a more prestigious section of the market & offered more features than the Civic. The Concerto came equipped with power steering and power windows as standard which was considered something quite extra ordinary back in the 80s.

Compared to the Civic it had a very luxurious interior with wooden accents and had an ambient cabin thanks to additional rear quarter glass. The dashboard as well as door trims were well padded and the seats were quite comfy too. The Concerto was available with a number of engine options depending on the market were it was offered, however in Pakistan we got the SOHC 1.6 liter dual carburetor engine good for 104hp that came paired to 5-speed manual or a 4-speed automatic gearbox. 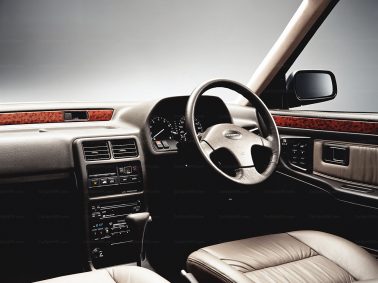 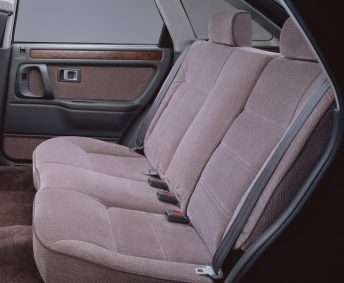 The Concerto was co-developed by Honda and Austin Rover Group, and was available till 1994 before Austin Rover was taken over by BMW. However it was already discontinued in our market by 1992 when imports were tightened to get the local industry on its feet.

Concerto wasn’t a hot seller in Pakistan, but still was seen on our roads in good numbers during the 80s and 90s. One can find a rare Concerto still running on our roads but sadly most of them are poorly maintained, while many aren’t recognizable simply because their headlamps, taillights or bumpers have been swapped with those of the 4th gen Civic due to unavailability of original Concerto spares. 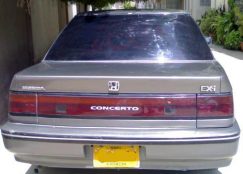 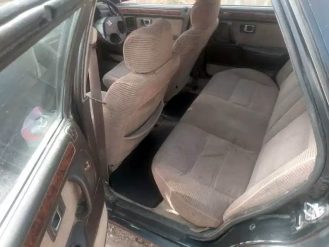 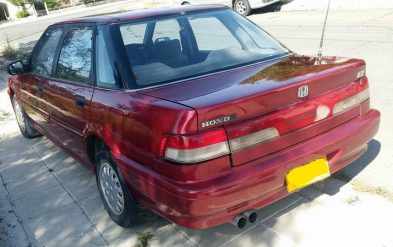 The Auto Policy 2016-21 did opened up doors for new comers however we are yet to see a range of mass market options like we used to have during the 80s. Perhaps in future we might be able to see more car buying options such as we used to have in the past. 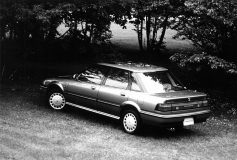 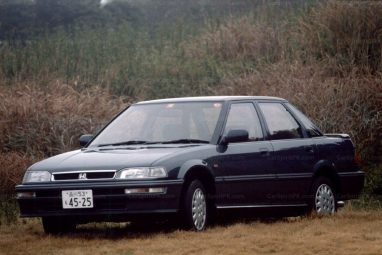