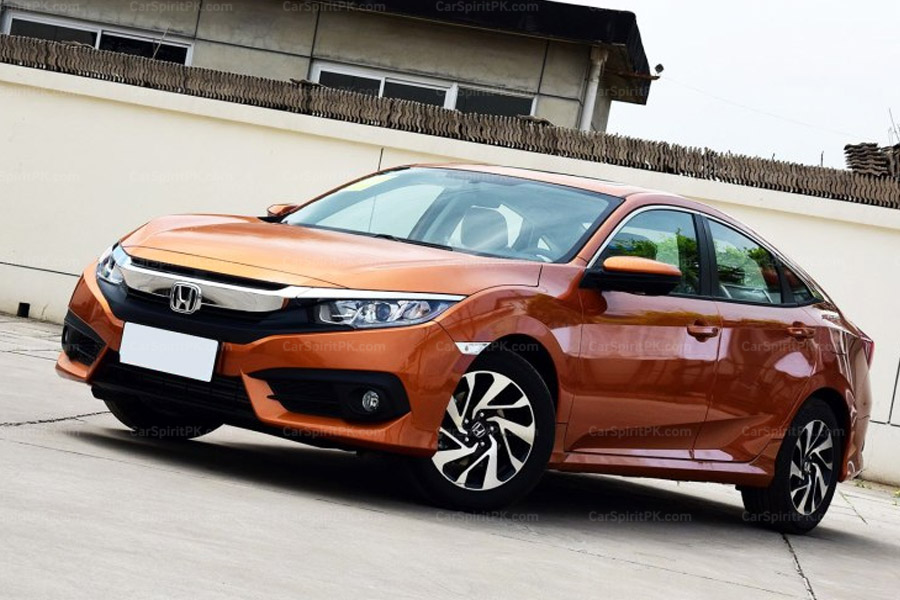 The 10th generation Civic is one car that is doing wonders for Honda in probably every corner of the world. The new Civic has already grabbed plenty of automotive awards and enjoying handsome sales in key markets across the globe.

Related: Honda Outsells Toyota in China for the First Time

Dongfeng-Honda, which is Honda’s venture partner in China produces and sells the 10th gen Honda Civic. Keep in mind Honda has another joint venture in China with Guangzhou auto, called as GAC-Honda and that produces & sells a different set of Honda vehicles out there.

New Civic and XR-V contributed to the most of the sales. The Civic sold 17,600 units in June, accounting for nearly 30% of total sales. Since its launch in April last year, the 10th gen Civic has been so popular among consumers that the supply can hardly keep pace with the demand.

In China the 10th generation Honda Civic is available with either a 1.5 liter turbocharged engine called ‘220T’ or a 1.0 liter turbo engine known as ‘180T’.