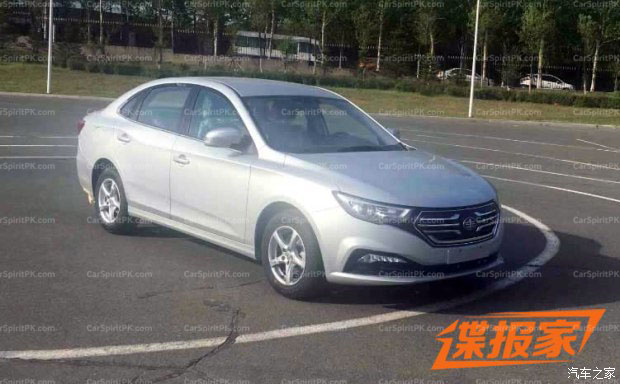 FAW is ready to launch the electric version of its B30 sedan in China. The B30 have seen some good success in Chinese car market with FAW selling 39,515 units of the sedan in 2016.

The B30 EV was first showcased at the 2016 Beijing Auto Show. The car bears slight differences compared to the regular B30, which includes a new hexagonal air grille and new headlamps. There isn’t much difference at the back apart from an EV badge. 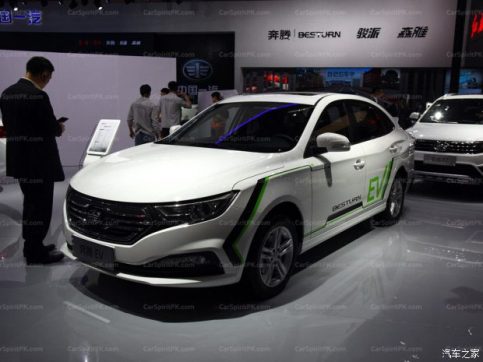 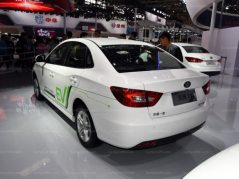 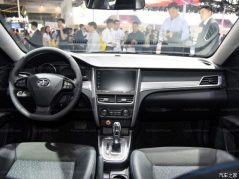 Power will come from an 109hp (80kw) motor with a 25kwh lithium ion battery back. According to the initial information, the B30 EV can go up to 180 km in a full charge with a maximum speed of 140 km/h.

The launch of B30 EV will help FAW compete well in China’s highly competitive automobile market. 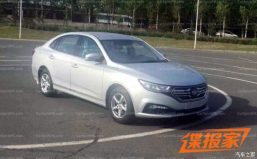 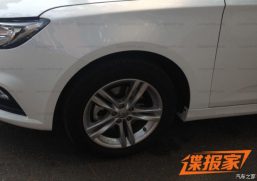 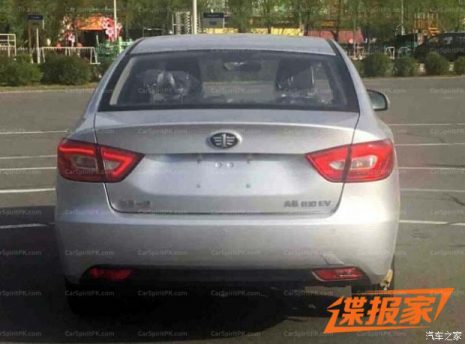