Honda Civic has been a very successful sedan in Pakistan ever since it first appeared in our country during the late 1970s and remains the oldest competitor to the most popular car, the Toyota Corolla.

Related: Vote for the Best Civic In Pakistan..

Almost every generation of Civic have seen good success in our country, but among all those, the 5th gen Civic was a huge stride forward compared to the previous generations, and its rivals off course, and probably the first to take the image of Civic from an ordinary sedan to a sporty fun-to-drive car as known today. 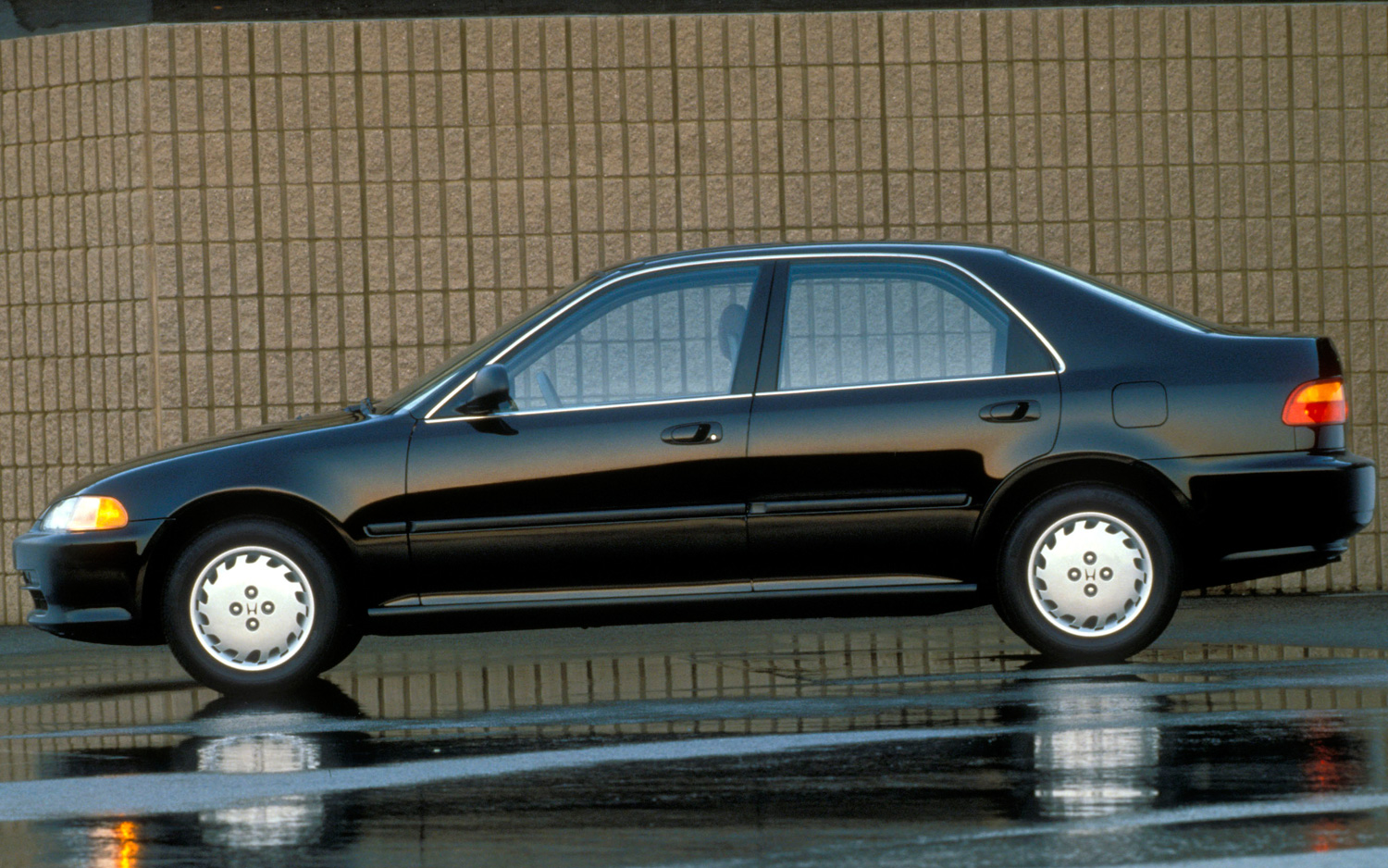 Dimension wise the fifth gen Civic was larger than its predecessor, and had a more aerodynamic body with an increased wheelbase of 103.2 inches. This Civic offered an excellent driving position coupled with an exceptional cabin space with generous legroom for front as well as rear passengers. For 5th gen Civic, Honda raised the cowl, which allowed more suspension travel and with that change the ride became softer than that of the previous generations, which provided a more compliant ride at expense of crisper handling.

The 5th gen Civic first arrived in our market as an import in 1992 with a 1300cc engine and sunroof. However Honda Atlas Cars Pakistan Limited, a joint venture between Honda Motor Company Limited Japan, and the Atlas Group of Companies Pakistan, was incorporated in November 1992 while the first locally assembled 5th gen Civic with a 1500cc carburetor engine rolled off the assembly line on 26th May 1994. There was no sunroof offered with the locally assembled versions though.

The 5th gen Civic was undoubtedly one of the most loved models of Honda Civic in our country because of the visual aesthetics, generous space, quality drive, and the tremendous room for modifications it offered. Interestingly the 5th generation Civic was produced for the shortest period of time compared to all Civic models produced in Pakistan. In January 1996 it was replaced by the 6th generation Civic within just 2 years of local production.

Related: From the Pages of Past: Honda Concerto

For a long while however, the 5th generation Civic remained a hot seller in used car market even after being discontinued. As people are generally reluctant to go after something new, particularly when the 6th gen came with a 1.5 liter fuel injected unit and a 1.6 liter Vtec, the 5th gen with a 1.5 liter carburetor engine was believed to have better compatibility with CNG hence was largely preferred by used car buyers. Up until 1999/2000, the fifth gen Civic had a better resale value compared to its successor the 6th gen. More interestingly the fifth gen got immensely popular when “Fast and the Furious” movie was released in 2001. A lot of people got hold of the fifth gens from used car market for modifications while a lot of them ended up being riced. You may still come across plenty of 5th gens with huge spoilers, extended bumpers and loud mufflers to imitate the Civic from that movie. 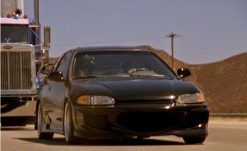 The car was also commonly referred as ‘Dolphin’ in our market due to its low-flat hood and a raised cabin resembling a dolphin’s snout. Despite having the shortest production period in Pakistan, the 5th gen remained a popular car among used car buyers and enthusiasts alike for a long period of time before it started to lose its popularity.

Have you been an owner of a 5th gen Civic, or still own one? Let us know with your experience of keeping this car. 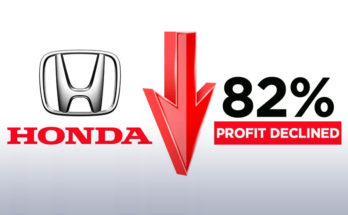